Bitcoin: What it is and what’s behind the new ‘monetary revolution’? Price jump explained

Bitcoin history is directly tied in with the global financial system, with its value being derived from huge, arguably reckless, changes to the financial status quo. The initial creation of Bitcoin and indeed, many other crypto currencies, was in a rebellious response to the 2008 financial crisis.

Harry Hamburg, a crypto currency expert and editor for coinconfidential.com, explained how Bitcoin was initially created: “Following the 2008 financial crisis, the UK government slashed interest rates from five percent to 0.5 percent – which is why you now earn nothing on your savings – and printed £200billion.

“Did you see any of that £200billion? No. It went to the very financial institutions that caused the crisis in the first place. They invested it in assets like stocks and property, which pushed up prices.

“So the rich, who could buy those assets, got richer. And ordinary people got poorer. They earned lower wages and had no way to make money on their savings. Bitcoin flips this dynamic on its head.”

“It was created in 2009, by an anonymous computer coder called Satoshi Nakamoto, as a new form of money that didn’t need banks or Governments to work.” 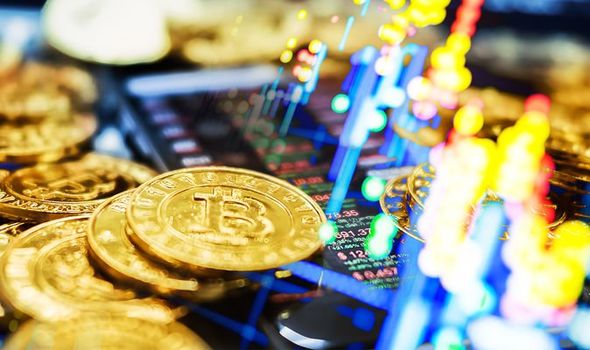 Since initially launching, Bitcoin has emerged to be a new investment asset akin to bonds, shares or commodities for many investors.

While its price can be much more volatile than other assets, many believe it to be a key part of diversification and future financial planning.

On the flip side of this, Bitcoin is seen by many regulators, Governments and central banks to be nothing more than a conduit for fraudsters and it has continuously faced pushback and calls for regulation.

While crypto investing can be a complicated field which should not be entered lightly, Harry went on to detail there are only two things consumers need to know about Bitcoin which explains it’s value and interest:

There will only ever be 21 million Bitcoins in existence

New shares can be issued and more cash can be printed but it is not possible to create anymore Bitcoins, which has a direct impact on its value, as Harry explained: “No one can make more Bitcoin, no matter how much they may want to.

“This makes it scarce, like gold. If a government wanted to prop up its economy with Bitcoin, it couldn’t just print it.

“It would have to buy it from people who already own it. And this would push its price up.”

Harry moved onto the other key element of Bitcoin which makes it tempting for those who mistrust the current financial system: “This means it isn’t controlled by a ‘central’ authority, like a bank or Government.

“The Bitcoin network is powered by the people who use it.

“It allows you to exchange money with anyone, anywhere in the world in a matter of minutes – without dealing with any banks.

“Because of this, Bitcoin can’t be shut down, blocked or banned – as much as Governments might have tried to in its early days.” 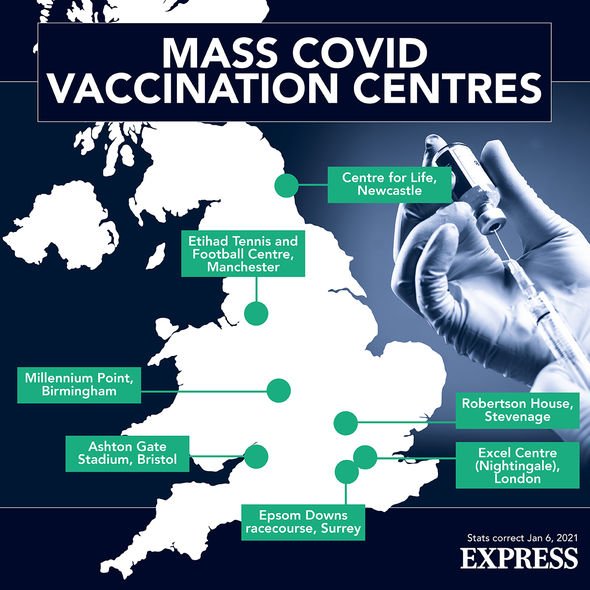 Bitcoin has received renewed interest in recent months as it’s price has skyrocketed.

Many investors are keen to take advantage of this but they should be weary as Bitcoin has been known to plummet just as quickly as it rises.

Just like any investment asset, there are usually clear reasons (which admittedly is often only seen in hindsight) for it’s price movements and Harry concluded by examining what’s likely causing the recent spikes: “Throughout 2020, governments around the world printed more than £4trillion.

“Against this backdrop, Bitcoin – with its fixed supply – began to look very attractive to investors.

“This pushed up Bitcoin prices, which brought it more mainstream attention, which attracted more investors and pushed prices even higher.

“Just how high Bitcoin could go is anyone’s guess. However, there’s no denying it has now become a true monetary revolution.”