In media news today, Dave Chappelle gets praised for ‘not bending’ in response to transgender controversy, liberal news organizations sound the alarm on rising food prices ahead of Thanksgiving, and MSNBC’s Stephanie Ruhle grills the DNC chair on Democrats still running ‘against Trump’ 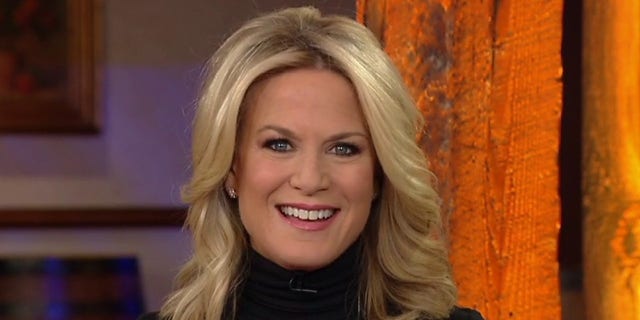 "The Story" anchor and executive editor Martha .MacCallum will kick off special programming at 3 p.m. ET

Correspondents Rich Edson and Alexandria Hoff will be on the ground in Virginia with the McAuliffe and Youngkin campaigns.

Fox News has been the most-watched basic cable network for 36 straight weeks. Americans have flocked to FNC during a jam-packed year for the latest news and analysis on everything from COVID and President Joe Biden’s new administration to the Virginia governor’s race that is often looked at as a national bellwether. 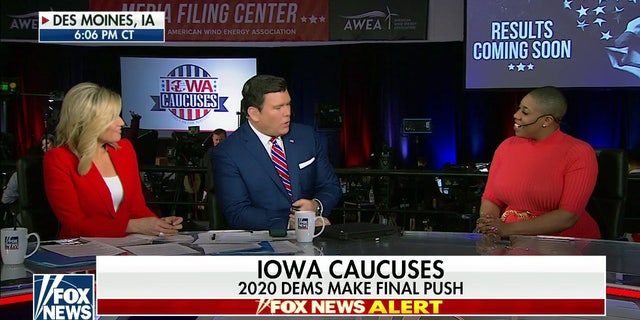 In recent days, McAuliffe has enlisted Biden, former President Barack Obama, Vice President Kamala Harris and a slew of other liberal household names in hopes he can get the extra boost needed to win the closely watched race, putting a national spotlight on the race in the process.

A Virginia Republican hasn’t won a statewide race in 12 years but polls have shown McAuliffe, who was previously elected governor in 2013, tied with GOP nominee Glenn Youngkin. Biden’s own popularity is on the decline in the state after carrying Virginia comfortably in 2020.

FOX News Media’s other platforms are all-in on election coverage, too.

Fox News Digital will feature up-to-the-minute vote results for the Virginia and New Jersey gubernatorial races after polls close, along with constant news and analysis leading up to the elections. FoxNews.com will also stream all major Election Day events, including Virginia, New Jersey and New York City elections on its homepage, along with a special Election Day live blog. 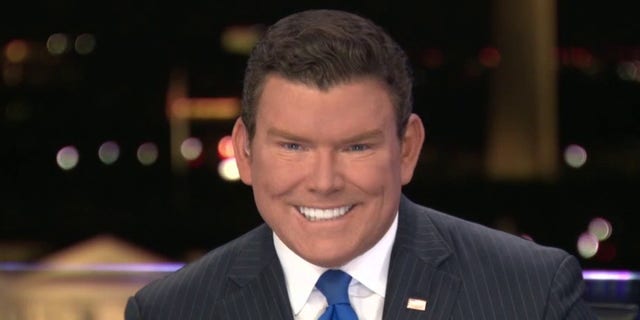 FOX News Radio will present a one-hour special across the affiliate network helmed by correspondent Jared Halpern and a panel of reporters and political analysts on Tuesday at 7 p.m. ET.

Baier’s “All-Star Panel” podcast will release a special episode on Nov. 1 dedicated to previewing the races.