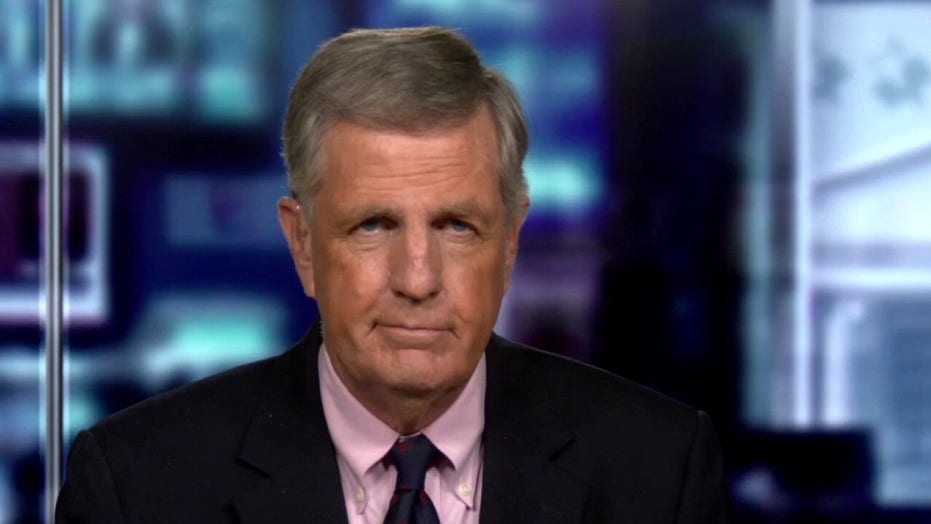 Ponder, who founded the nonprofit HOPE For Prisoners in 2010, spoke in a video at the convention, along with Richard Beasley, the FBI agent who arrested him. The president honored both Ponder and Beasley in 2018 during a ceremony in the White House Rose Garden during the National Day of Prayer. 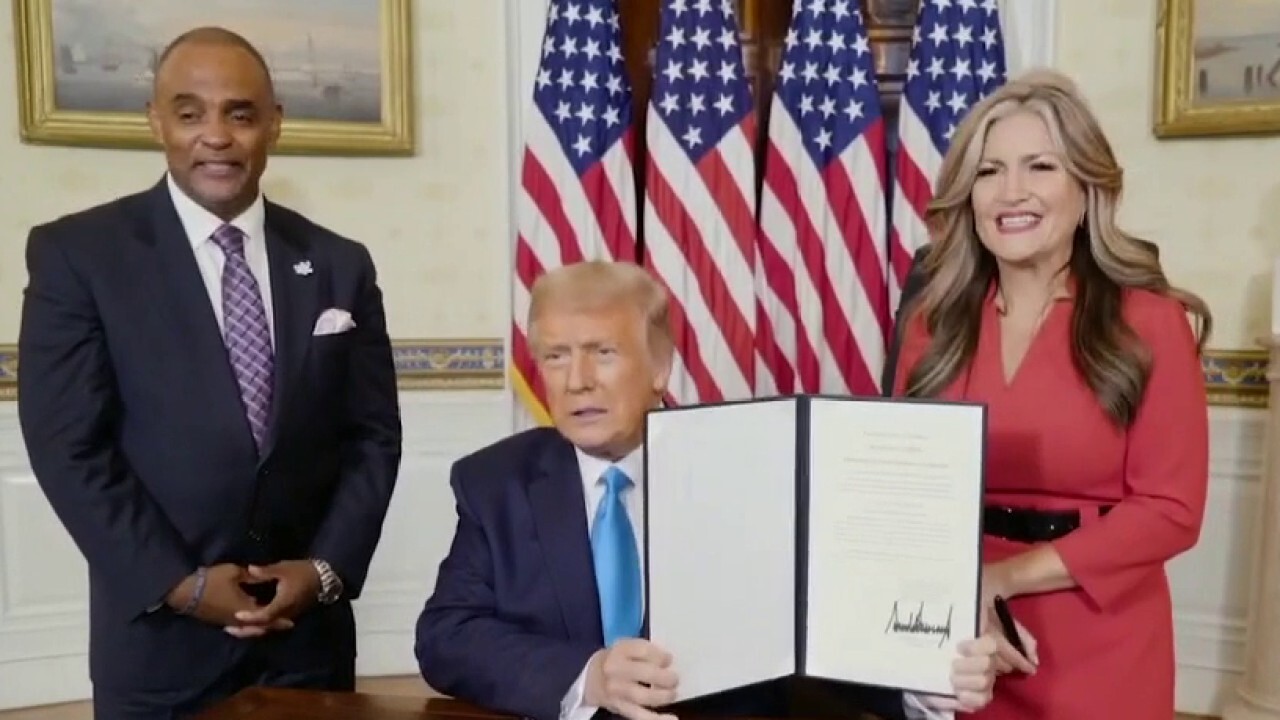 "I serve on the board of a Christian youth home in Virginia not far from Washington where miracles are done on a continuing basis with the hardest cases of the young kids," Hume explained. "These faith-based programs that turn lives around really do work and Jon Ponder is an example of that.

"It was striking to see this pardon granted on live television," Hume went on. "The obvious emotion with which it was received by Jon Ponder, that is perhaps the most powerful moment of the night."

However, Hume noted, he also had a "special place in my heart" for Covington Catholic High School graduate Nick Sandmann, who Hume said was "crucified, and falsely so, by the national news media" for his part in a 2019 confrontation with a Native American activist that went viral on social media.