Cal Thomas: Biden's immigration mess – no nation can survive if it fails to control its borders 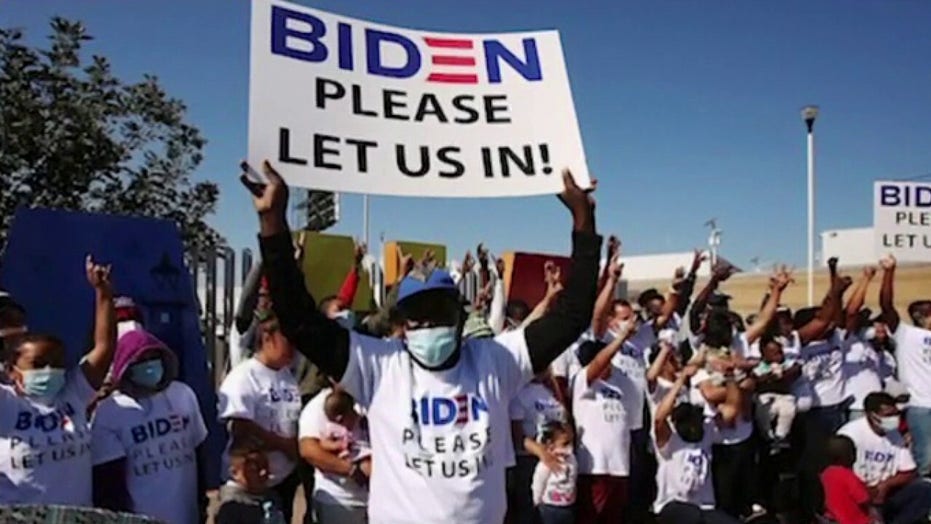 More than 100,000 migrants reach border in past month, officials say

I recently had to cancel a long-planned trip to South America, either because the countries I wanted to enter are closed or required up to a two-week quarantine in a hotel. It doesn’t matter that I have been vaccinated and have repeatedly tested negative for COVID-19.

Several countries in Europe I would like to visit are also closed. Ireland imposes a 2,000 Euro fine for anyone leaving the country.

All of this while the United States is experiencing a flood of people crossing the southern border, including unaccompanied minors. They are overwhelming  Border Patrol agents who are releasing many of them into the country with little chance they will show up for court dates, or temporarily detaining them in “rapid-processing hubs,” with a goal, writes the Washington Post, “of releasing them into the United States within 72 hours.”

Politicians have flipped positions on illegal immigration but are never held accountable.

First, Barack Obama: “Do not send your children to the borders. If they do make it, they’ll get sent back. More importantly, they may not make it.”

Hillary Clinton: “We have to send a clear message, just because your child gets across the border, that doesn’t mean the child gets to stay. … So, we don’t want to send a message that is contrary to our laws or will encourage more children to make that dangerous journey.” 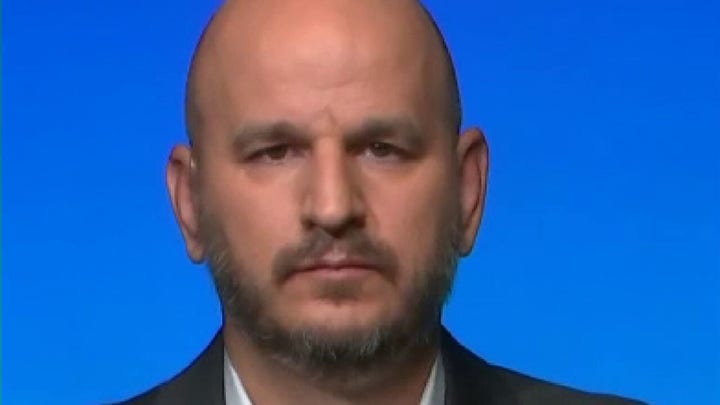 Joe Biden: “Those who are pondering risking their lives to reach the United States should be aware of what awaits them.  It will not be open arms.  It will not be come on — it will be, we’re going to hold hearings with our judges consistent with international law and American law, and we’re going to send the vast majority of you back.”

In a statement about the growing number coming to America, especially from Honduras and El Salvador, former President Trump recently said: “The spiraling tsunami at the border is overwhelming local communities, depleting budgets, crowding hospitals, and taking jobs from legal American workers.  When I left office, we had achieved the most secure border in our country’s history.  Under Biden, it will soon be worse, more dangerous, and more out of control than ever before.  He has violated his oath of office to uphold our Constitution and enforce our laws.”

He is right, but the Biden administration seems unwilling to do anything about it. No nation can survive if it fails to control its borders. Our nation is unique in the world. We are a nation of laws. We are a nation with a rich history. If we abandon what our forebears fought to preserve, what will be left but a shell of a once-great country?

If we abandon what our forebears fought to preserve, what will be left but a shell of a once-great country? 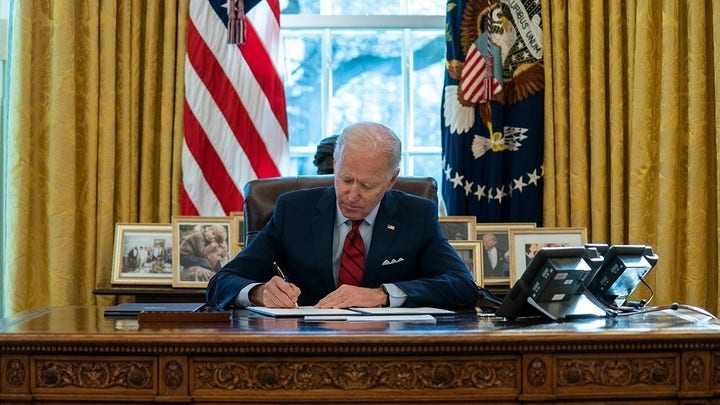 Too many schools remain closed, but the border is increasingly open. Does this make sense?

Some House Democrats are supporting bills that would grant legal status to millions of immigrants who broke our laws to get here. Democrats will make sure they quickly become voters to solidify their hold on power. As The Washington Post reported last Saturday, “The measures (the Biden administration) have taken are aimed (at) accommodating the increase, not to contain it or change the upward trend.”

We had better decide what kind of country we want to be, or we will become a country others want us to be. That was clearly not the vision of our Founders, of the many presidents who succeeded them, or even recent Democratic presidents and presidential candidates.