One of three units owned by the formerly free-spending Jocelyn Wildenstein, otherwise known by her plastic surgery moniker, “Catwoman,” has been sold by her creditors.

The apartment, on the 51st floor of Trump World Tower at 845 United Nations Plaza, was sold for $2 million, according to property records.

Wildenstein, 80, had originally owned three apartments at the tower that first went on the market for $17.5 million in 2015.

The apartments — described by a past listing broker as “an apartment in the sky with airplane views” — had been gutted and left as raw space.

They are side by side but not connected, and feature views of the East River, the Empire State Building and the Chrysler Building, said a broker familiar with the listing.

The remaining two apartments are still on the market and asking $5.59 million. They can also be sold separately. The seller is an administrator appointed by her creditors. 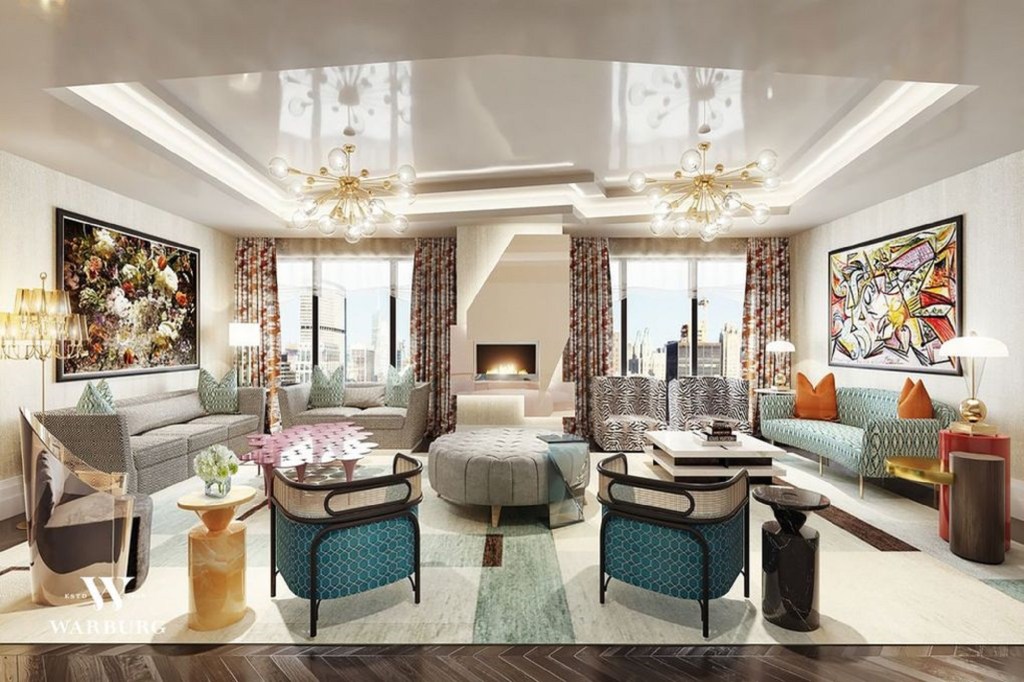 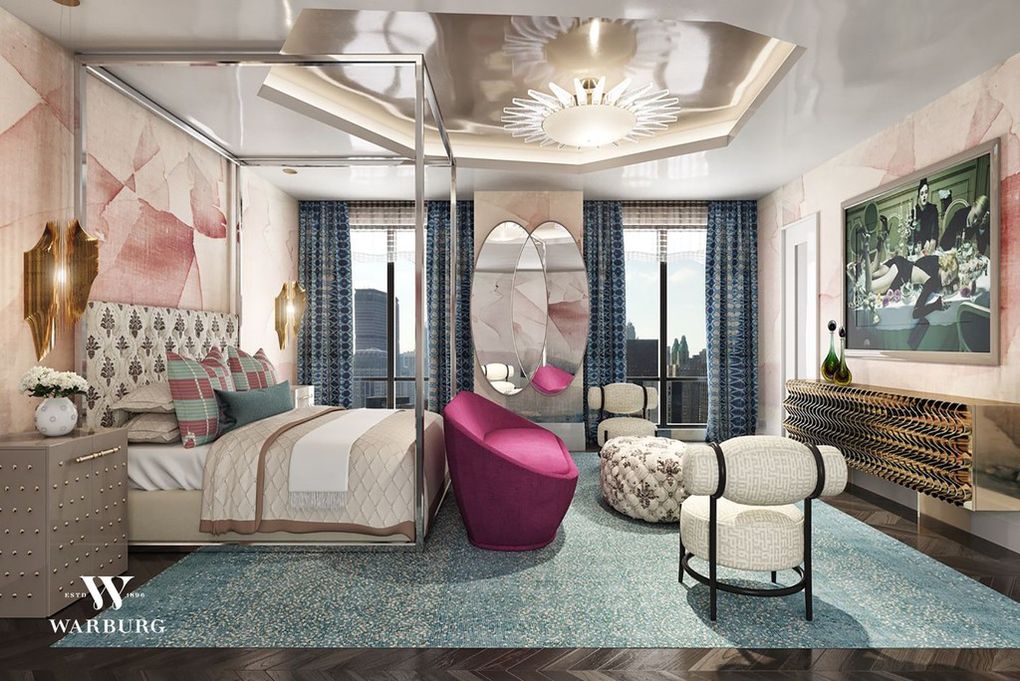 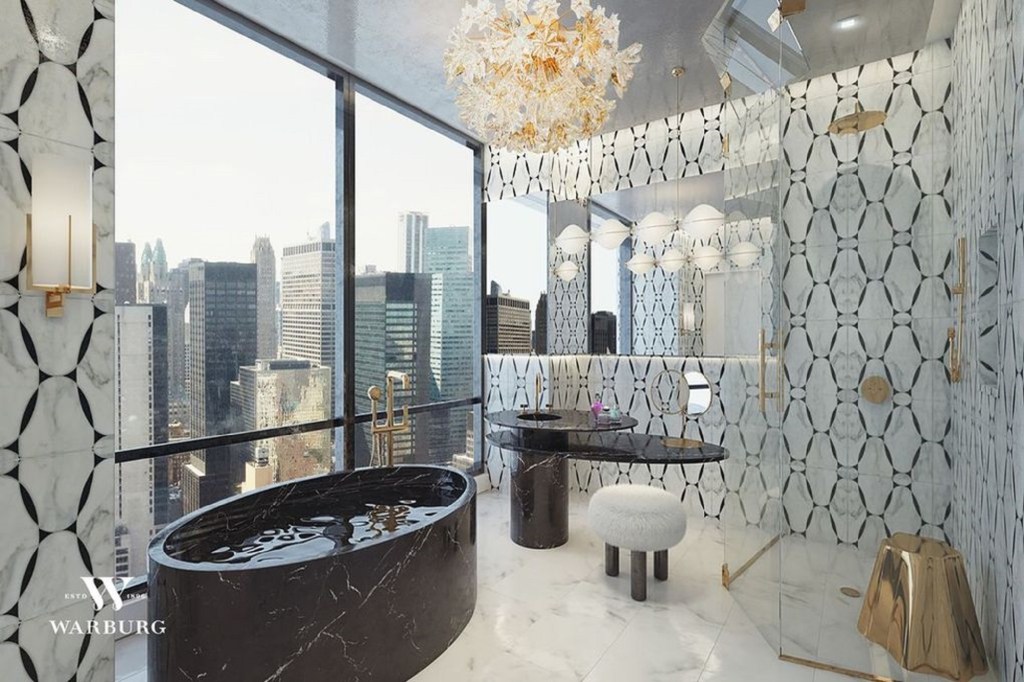 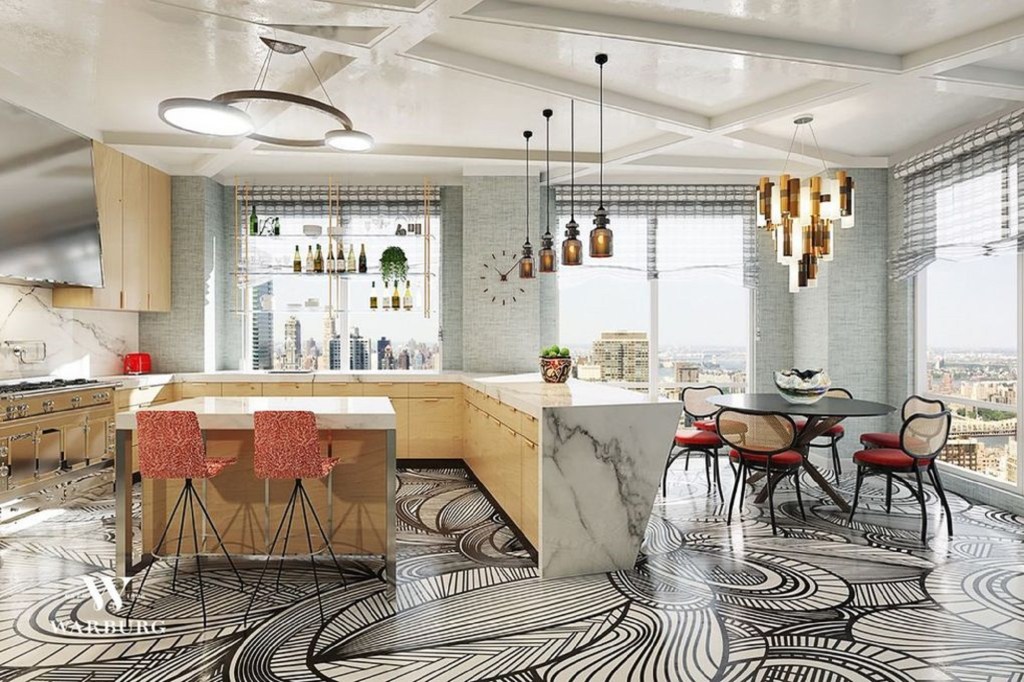