Cellphone addiction likened to drugs is a ‘stretch’: Dr. Mike

Dr. Mikhail Varshavski discusses a study suggesting constant cellphone use affects the brain in a similar way to drugs and argues people should use common sense when it comes to how much to interact with your smartphone.

There’s no doubt people are extremely attached to their smartphones.

A study published in the international journal Addictive Behaviors tested the extent of how addicted people are to their phones. Researchers confirmed the brains of cellphone-addicted individuals showed the same patterns as drug addicts.

VERMONT BILL WOULD BAN CELLPHONES FOR PEOPLE UNDER 21

Even though the study results are jarring, family medicine doctor Mikhail Varshavski, known as Doctor Mike, told FOX Business' Maria Bartiromo on Thursday comparing cellphone addiction to that of drug addiction is a real “stretch.”

“[Cellphone use] is very similar to how drugs affect your brain,” Doctor Mike explained. “That is not to say using your cellphone is like being on drugs.”

Doctor Mike noted app companies know what they’re doing by designing addictive platforms. Each time a notification pops up on a smartphone, he said, your brain releases dopamine, which is “the neurotransmitter that makes you feel good.” 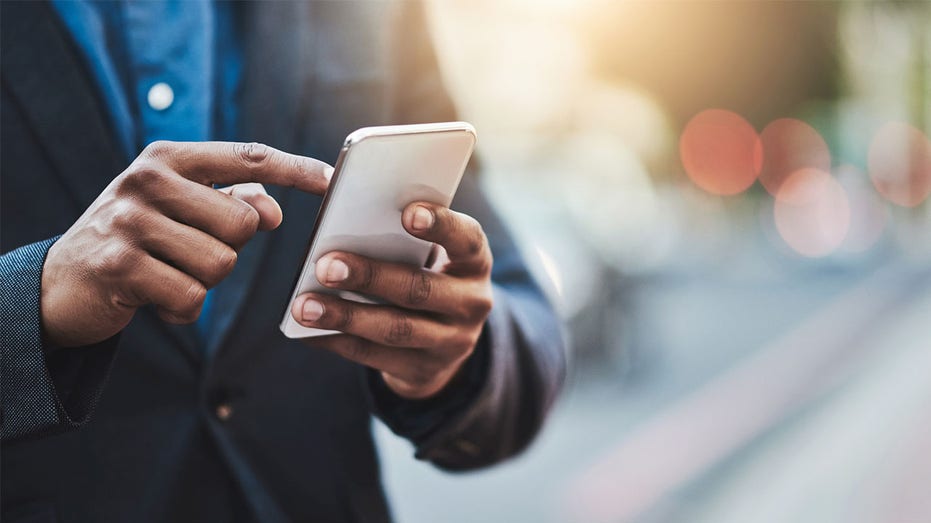 “We can learn to use them as a tool that can help us in our lives, connect better with others, perform better at work, be more creative,” he said. “And I think we need to not villainize this type of technology but figure out how to use it without getting all the negative effects.”