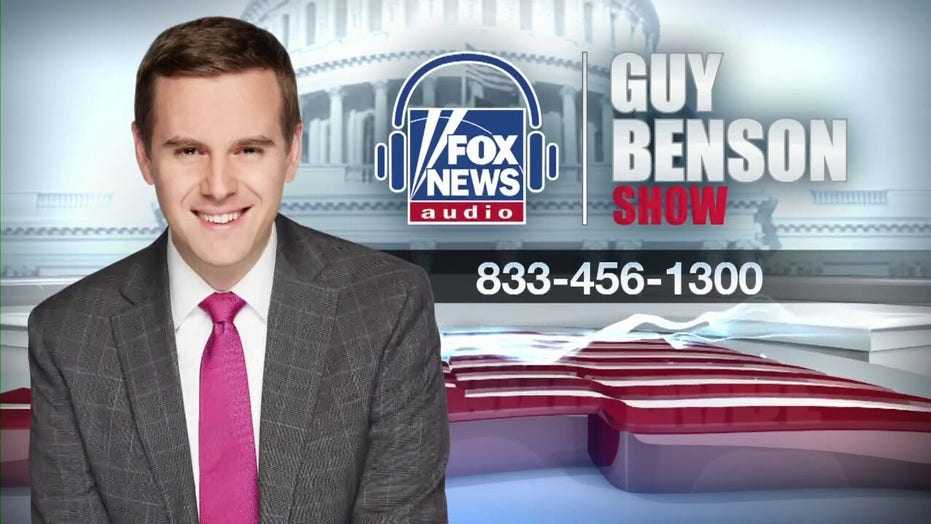 "Think about this," Christie told host Guy Benson. "New Jersey, as you know, has the second most [coronavirus] deaths of any state in the country. And based upon the number of confirmed cases, they are by far number one in the percentage of deaths. If you look at it, the first one is New York, which has about double the deaths of New Jersey, but has nearly triple the number of cases that New Jersey has.

"So over – nearly 16,000 people have died in New Jersey now, and I think …  55 percent of those deaths happened in nursing homes, who were ordered by Governor Phil Murphy to take COVID patients into the nursing homes. And it was outrageous, it was a mistake with monumental, monumental results for the people of our state."

As of Friday evening, New Jersey had confirmed more than 184,000 coronavirus cases and more than 14,000 deaths from the virus, with another 1,853 "probable" coronavirus deaths.

Turning to the 2020 election, Christie — a prominent Trump surrogate four years ago — told Benson the biggest problem plaguing the campaign is that "the president still is not talking about the next four years."

"Elections that are about yesterday are almost always bad for the incumbent. Elections that are about tomorrow are almost always good," said the former governor. "So, if you can talk [about] what you want to do for the next four years, if you're given the opportunity, and use the successes that you've had only as a proof point for your promises for tomorrow, then you can run a winning campaign."

"Right now, my biggest disappointment with the president's campaign is that they're not talking about the plans for the next four years nearly enough," Christie added. "And I'm hoping in these last 85 days that's what we focus on.

"There's still plenty of time to do it, but we've got to get to it."