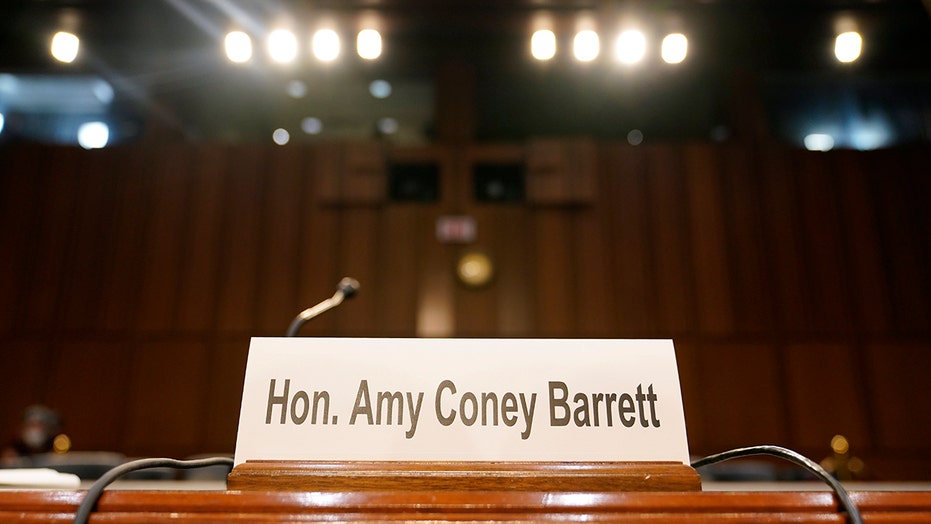 Jonathan Turley: Filling of a vacant Supreme Court seat is ‘allowed by the Constitution’

Joe Biden said filling a vacant Supreme Court seat before the election ‘was not constitutional, but it is a constitutional process being fulfilled,’ George Washington University law professor Jonathan Turley says.

The historic Senate Judiciary Committee hearing on the nomination of Judge Amy Coney Barrett to the Supreme Court kicked off Monday morning, but anyone who relies on CNN for news might not have any idea.

The liberal CNN raised eyebrows by cutting away from the hearing early on, instead having pundits bash Barrett and then pivoting to mostly coverage of the coronavirus pandemic.

CNN did not immediately respond to a request for comment. 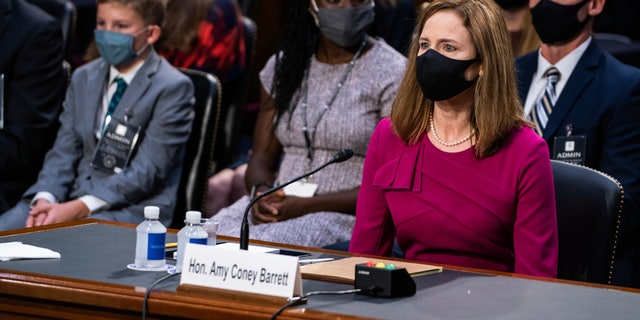 The socially distanced hearing is nothing like any Supreme Court hearing in the past, with the nominee wearing a black face mask in the television split-screen as senators give their opening statements. Some senators are beaming in virtually as they aim to remain safe from the coronavirus pandemic. The unprecedented news event was aired by MSNBC and Fox News as CNN largely ignored the early session.

“Aside from missing out on partisan commentaries from Senators that could just as easily be delivered by Brianna Keilar or Anderson Cooper, it's sadly not surprising that CNN has shown little interest in the hearing,” NewsBusters managing editor Curtis Houck told Fox News.

“It's as if the hearing hasn't been going on this morning. Just as soon as the statements from Chairman Graham and Ranking Member Feinstein concluded, CNN bailed,” Houck added. “And then it was back to their predictable drivel, trying to strike fear into the hearts of viewers on coronavirus and offer newscasts that are in-kind donations to the Biden campaign.”

Many took to Twitter with reaction to CNN’s decision to skip most of the hearing: