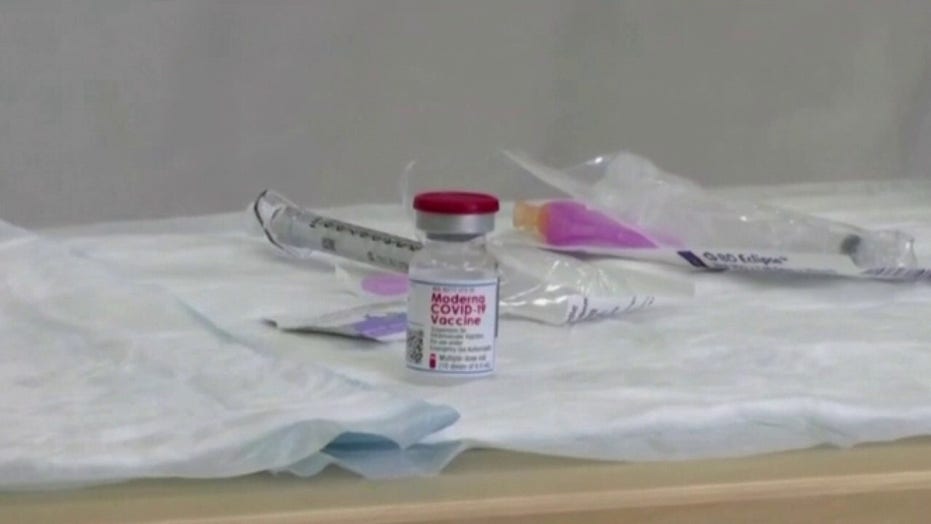 CNN host Brianna Keilar declined to take the high road on Tuesday, instead opting to call Florida Gov. Ron DeSantis "an ass" because he scolded CNN reporter Rosa Flores after she appeared to blame him for coronavirus vaccine distribution issues at local hospitals.

Keilar, who has been an outspoken critic of many Republicans during Trump’s presidency, aired footage of a testy exchange between DeSantis and Flores on her CNN program before offering her thoughts.

"I think maybe one of the reasons the governor might have been frustrated is that you have been a tireless questioner of Gov. DeSantis, as Florida has had a number of issues with its coronavirus response, which might be part of the reason why he was being such an ass instead of just answering your question, at a time when Floridians need answers and their health and their lives are at stake," Keilar said to Flores.

While Keilar is a dayside news anchor, she has become increasingly known for her editorial broadsides against Republicans.

The exchange between DeSantis and Flores occurred during a press conference on Monday when Flores shouted: "Governor, what has gone wrong with the rollout of the vaccine that we’ve seen phone lines jammed, websites crashing?" 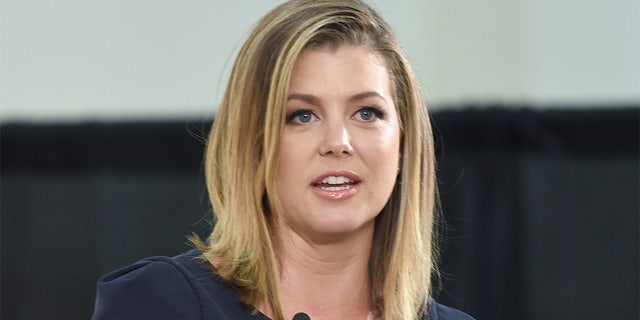 DeSantis, a Republican, responded that there is "a lot of demand," as the CNN reporter continued to speak over him.

"Excuse me, excuse me, you just said, ‘What has gone wrong?’ so I’m answering the question," DeSantis said as Flores continued to speak over him. "If I could complete the question, though."

DeSantis fired back, "So you’re going to give a speech or are you going to ask a question? You asked a question and I’m going to answer it."

The CNN reporter urged DeSantis to let her finish, but the governor said, "No, you asked a question."

"I am trying to ask you," Flores said before DeSantis cut her off.

"How many questions? You get three? They only got one question," he said, pointing to other reporters. "Why do you get three?"

"With all due respect, governor, I’m just asking if I could finish my question," Flores said.

"You finished the question," DeSantis said, as Flores snapped back, "I did not."

The CNN reporter went on to simply repeat the original question.

"What went wrong with the rollout of the vaccine, when we’ve seen phone lines jammed, websites crashing?" Flores said as DeSantis chimed in, "So you’re repeating your question."

"To complete it for you, governor, we’ve seen websites crash, and also, senior citizens waiting overnight for the vaccine," Flores said.

DeSantis criticized the CNN reporter for not researching her question. He said that the coronavirus vaccine was distributed to hospitals and the hospitals decide how to dispense it.

Flores then accused DeSantis of not having a plan to ensure senior citizens don’t have to wait in long lines for the vaccine.

"So the state is not dictating to hospitals … that would be a total disaster," DeSantis said.

Related posts:
Hot News
This Is The State With The Largest National Guard
COVID-19 exposure possible for congressional members during Capitol riot, physician says
EPFO settles 56.79 lakh COVID-19 advance claims, releases over ₹14,000 cr till December
Lady Gaga's dad shares struggles of being an NYC restaurant owner amid pandemic: Delivery is 'not enough'
Rove: A Rudy Impeachment Defense Raises Likelihood of Trump Conviction
UK property: House prices hit record high at end of 2020 but what will happen in 2021?
Pelosi gets ‘sharp’ when asked about AOC during ’60 Minutes’ interview
Recent Posts
This website uses cookies to improve your user experience and to provide you with advertisements that are relevant to your interests. By continuing to browse the site you are agreeing to our use of cookies.Ok