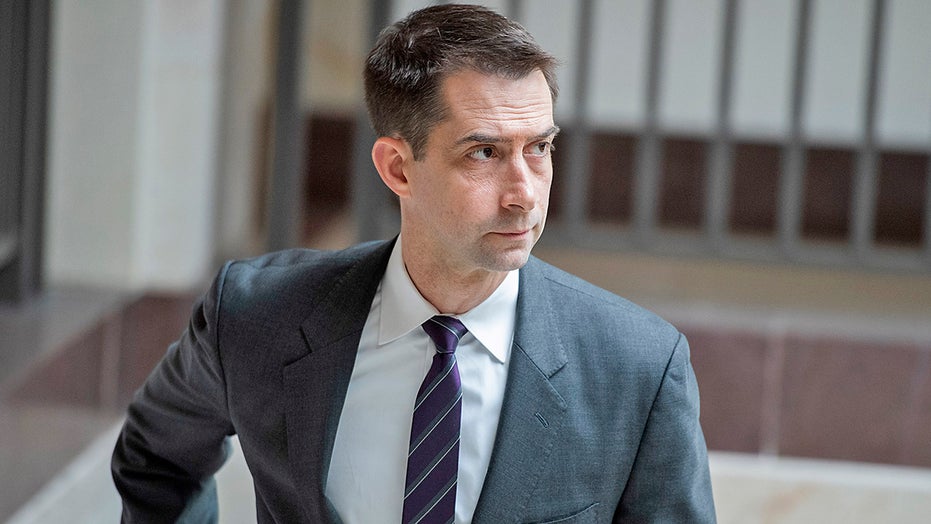 Sen. Tom Cotton saying the Associated Press has to account for working in the same building as Hamas and more round out today’s top media headlines.

CNN host Chris Cuomo vented Monday over the news that the Supreme Court will hear a Mississippi case that could prohibit abortions after the 15th week of pregnancy, arguing the pro-life movement is against science and catering to the “far-right, white-fright vote.”

He appeared to compare the effort to limit abortions to Republican state voting laws, such as in Georgia, that progressives have deemed racist or even “Jim Crow 2.0.”

“It’s not about science or consensus,” Cuomo said of the pro-life movement. “It’s about dividing lines, legislating to the far-right white-fright vote, flooding the zone with 536 bills that abridge a woman’s right to control her own body, in 46 states. It’s just like voting rights in one way.”

He accused pro-lifers of using “their religion or righteousness” to move their agenda.

His diatribe was accompanied by the chyron, “Supreme Court to Hear Case That Threatens Roe v. Wade.”

NewsBusters, a conservative media watchdog who flagged the clip, was among those who pushed back at Cuomo’s assertion that the pro-life movement is all about politics.

“Abortion is a problem,” NewsBusters wrote. “A deadly problem. It’s not a distraction. It’s a death.”

Others welcomed Cuomo’s idea that a commission study abortion and viability, suggesting the scientific results would boost the pro-life argument.

It was Barrett who Cuomo appeared most wary of, saying before being appointed to the Supreme Court, she was openly opposed to abortion and participated in groups that were “all about” threatening Roe v. Wade.

The Supreme Court’s decision to take up the abortion case, Cuomo argued, is the fruit of “Mitch McConnell’s connivance.” It will hear Dobbs v. Jackson Women’s Health Organization next term.