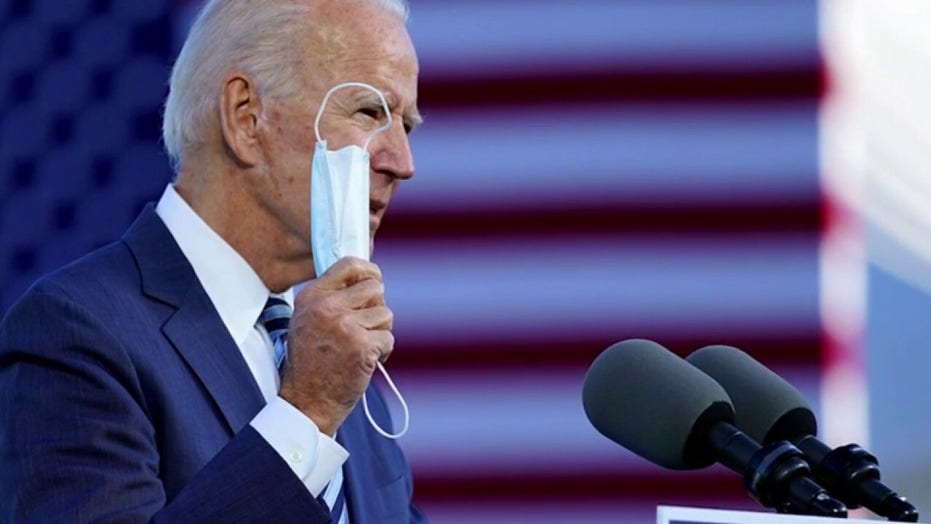 Biden builds on lead as Harris prepares for debate

Fox News correspondent Peter Doocy joins ‘Special Report’ to weigh in on the Biden-Harris campaign ahead of the Vice Presidential debate.

CNN anchor Don Lemon suggested on Tuesday that the "silent majority" will help Joe Biden get elected president in November.

During his nightly handoff with his primetime colleague Chris Cuomo, Lemon began by stressing that 2020 is not 2016, and pointed to Biden's higher favorability than Hillary Clinton and the fact that President Trump now has a record to defend.

However, while many have speculated about the existence of the "secret Trump voter" that are quietly casting their ballot for the president, Lemon indicated that any silent voters that exist will go to the Democratic challenger.

"People talk about the 'silent majority,' you say you don't see the lawn signs or whatever, I think that people feel that they don't have to put up lawn signs and do all of those things because the lawn signs is Trump out every day giving misinformation," Lemon told Cuomo. "And when someone- after someone annoys you for a while… what's the best way to handle it? You just ignore it… When you ignore people, that is the worst thing that you can do to anyone."

Lemon continued, "So I think people are sick of, quite frankly, sick of us talking about Trump every single night, leading with him, it's a bulk of our show. People are tired of it and they're tired of his antics. And I think there's a silent majority who's gonna say, 'You know what? I'm done.' And they're not yelling and screaming, they're not ripping their masks off, they're not yelling at people to wear masks. It's, quite frankly, most of them aren't the young people who are out there on the streets… these are the steady voters, as I say, the 'Church Hat Ladies' who are going to vote and they are quite frankly tired of it because they think about their kids being bullied and they don't like bullies." 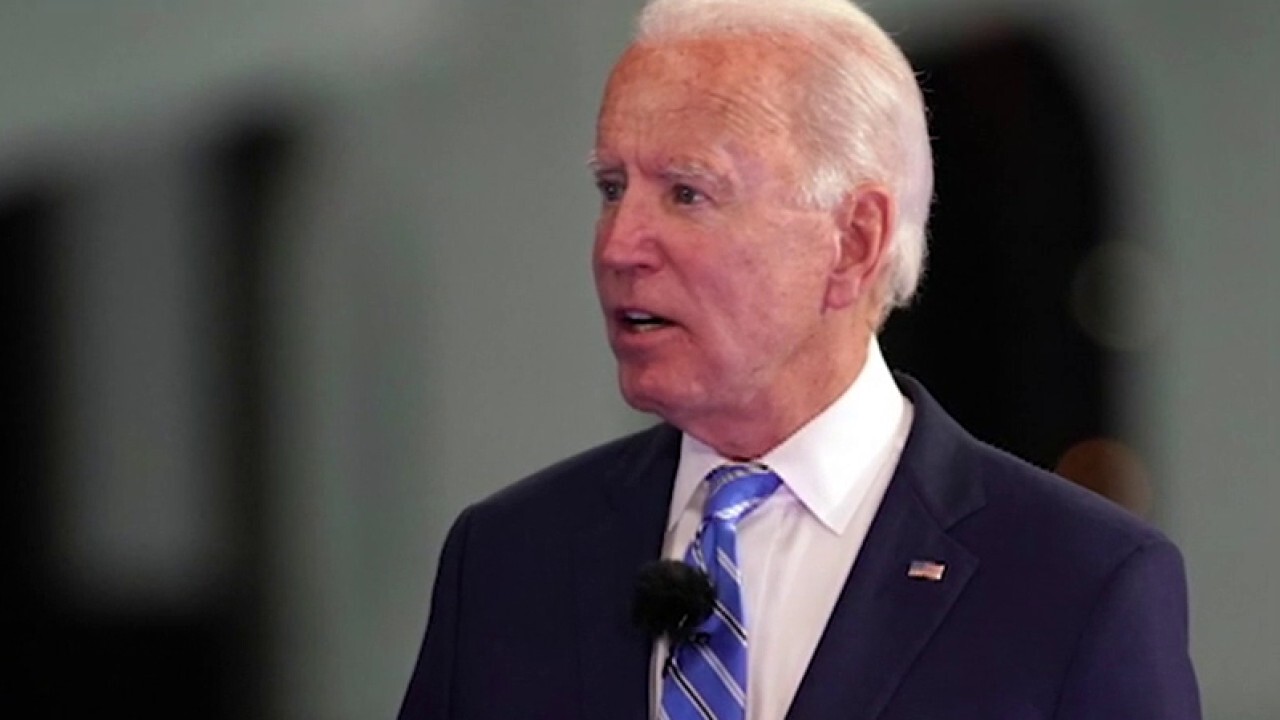 Cuomo told Lemon he understood what he was saying but suggested that the "silent majority" has "turned into the concern of whether or not the majority gets silenced through all of these suppression efforts with the ballots."

Lemon, though, insisted he "wasn't saying" that Biden or Trump was "going to win," but stressed that "this isn't 2016."

Related posts:
Hot News
San Francisco puts a pause on reopening as COVID cases increase
Iran Accused of Hacking U.S. Voter Data Before Election Day
Inheritance tax to be affected by new law arriving in 2021 – grandparents may be hit
I Won’t Let Voter Suppression Stop Me From Making My Voice Heard—And Neither Should You
Netflix just hiked up their prices — here's how much every subscription plan costs now
Personal loan vs. credit card: Which option is right for you?
States mull deploying National Guard amid worries about Election Day unrest
Recent Posts
This website uses cookies to improve your user experience and to provide you with advertisements that are relevant to your interests. By continuing to browse the site you are agreeing to our use of cookies.Ok