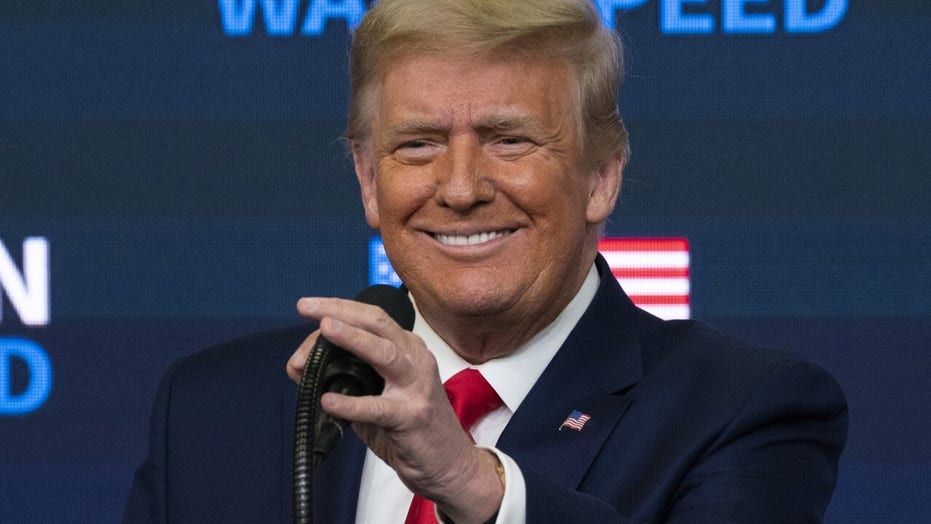 Will the media miss Trump?

CNN's Brian Stelter compared the "radicalization" of some Americans by right-wing media to ISIS terrorists and mass shooters on Sunday.

"This is a process, radicalization, that often comes up in coverage of terrorism. That's usually the context you hear that word," Stelter said in a clip flagged by The Daily Caller.

"The same pipeline that helps my children learn, helps you connect with your loved ones, also poisons some adults and distorts their reality. The body of research about radicalization is very clear," Stelter said. "The Internet creates more space for extremism and the echo chamber effect accelerates the process. QAnon is one really clear recent example. But so is ‘Stop the Steal’ and so are some corners of the anti-vaccination movement.

"The best word for what is happening in America right now is radicalization. That’s what it is. That’s what this hyped-up, right-wing media machine is doing. That’s why it feels harder to talk about politics with other people, harder to speak a common language about right and wrong."

A majority of Trump supporters believe Biden did not legitimately win the election, and Trump has repeatedly said he was the true winner. However, the Justice Department and state election officials have found no evidence of widespread fraud, and the Trump campaign's efforts to litigate the matter in the courts have been largely unsuccessful.

Stelter's example of such theories manifesting themselves in violence, at least thus far, was the case of a former Houston police captain who allegedly pointed a gun at an air conditioner repairman he believed participated in stealing the election.

The left-leaning Stelter acknowledged that conspiracy theories were not merely a symptom of the right.

"Do some liberals have radical ideas? Of course," he said. "Radical thought is nothing new in America. But radicalization is specific because it is a process."