LOS ANGELES — The shutdown of Hollywood is disrupting the Disney+ pipeline.

Walt Disney Co.'s flagship streaming service is getting a big boost from subscribers stuck at home because of widespread stay-at-home orders, but several of the biggest releases headed to the platform have had production halted amid the novel coronavirus outbreak.

To keep subscribers hooked, Disney has moved some big theatrical releases to the streaming service ahead of schedule.

The latest Star Wars film, "The Rise of Skywalker," is heading to the service two months ahead of schedule as part of a fan event. The company also is mining its back catalog, urging viewers earlier this week to watch decades-old titles like the 1971 musical "Bedknobs and Broomsticks" and 1990s favorites like "Sister Act." 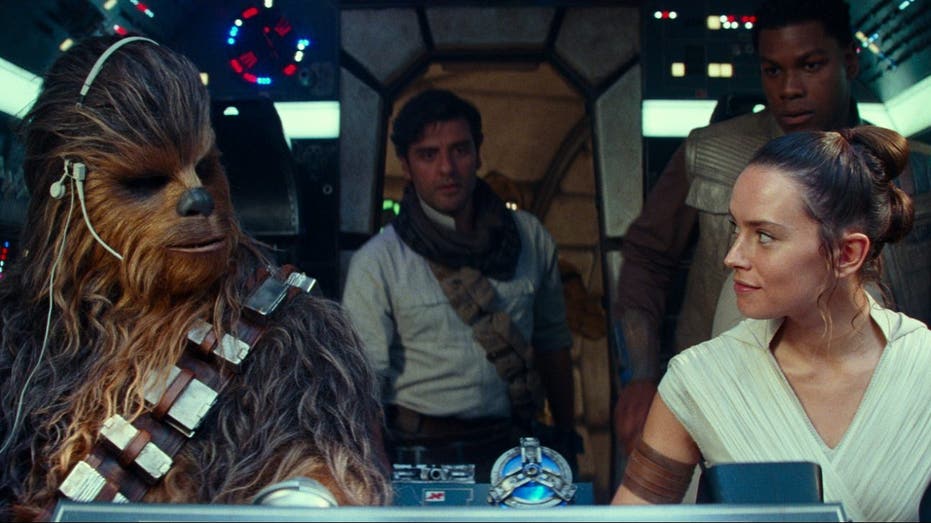 This image released by Disney/Lucasfilm shows, from left, Joonas Suotamo as Chewbacca, Oscar Isaac as Poe Dameron, Daisy Ridley as Rey and John Boyega as Finn in a scene from “Star Wars: The Rise of Skywalker.” (Disney/Lucasfilm Ltd. via AP)

All of Hollywood is grappling with the production shutdown caused by the coronavirus pandemic, but the limited flow of new programming looms especially large for Disney+, which has been a bright spot for the company over the past two months. Disney's theme parks and theatrical business have cratered amid closures of public places, and once-lucrative divisions like ESPN are drying up as sports stays on the sidelines. Disney has furloughed more than 100,000 employees.

Disney+, on the other hand, has seen its subscriber count soar. The service said it has 50 million paid subscribers world-wide, an increase of more than 21 million subscribers since early February. The jump puts pressure on executives who need new material to assure subscribers that Disney+ is worth keeping. It won't be easy, with most production not expected to resume until August at the earliest.

Some of streaming service's biggest projects, a trio of Marvel Studios offerings that were headed to Disney+ in late 2020 and 2021, had production halted, as did a currently filming reboot of "Home Alone."

The closing of U.S. movie theaters has driven some new programming to the service. In March, Disney announced its latest Pixar Animation release, "Onward," would begin streaming on Disney+ after being briefly available as a $19.99 digital rental.

Earlier this month, the studio said its summer movie "Artemis Fowl" would head straight to Disney+, skipping even rentals on platforms like Apple Inc. and Amazon.com Inc. 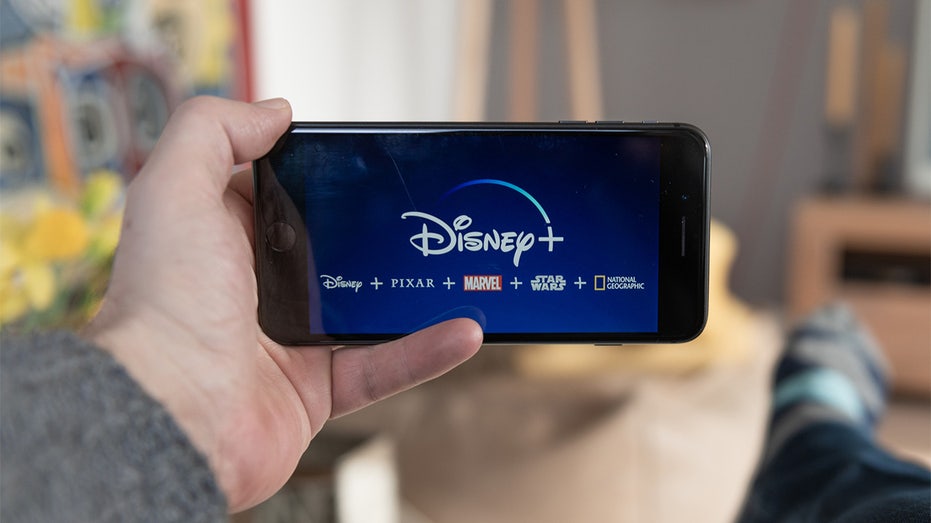 Disney Executive Chairman Robert Iger has indicated more titles could follow a similar path, potentially blurring the distinction between movies made for the big screen and for the new service.

Homebound viewers also have flocked to Netflix, whose productions are likewise suspended. Netflix has an advantage when it comes to promoting new programming to viewers, since it has a deeper library of completed series and movies, both original and licensed from other studios.

A war of words broke out Tuesday after Comcast Corp.'s Universal Pictures told The Wall Street Journal that it plans to release more movies early as premium-priced digital rentals, a strategy the studio said is paying off handsomely on its recent "Trolls World Tour." The world's largest movie-theater operator, AMC Entertainment Holdings Inc., responded by saying it wouldn't play Universal titles as long as the studio continued releasing any of its movies early digitally.

Netflix also has been buying streaming rights to other studios' movies that were scheduled to premiere in theaters, an avenue Disney can't pursue because all programming on its service must conform to the Disney brand.

Other streaming services launching in coming weeks, such as AT&T Inc.'s HBO Max and Comcast Corp.'s Peacock, face challenges similar to Disney's, all stemming from the production freeze. HBO Max has postponed a much-publicized reunion of "Friends" cast members that was supposed to be available when it launches in May. 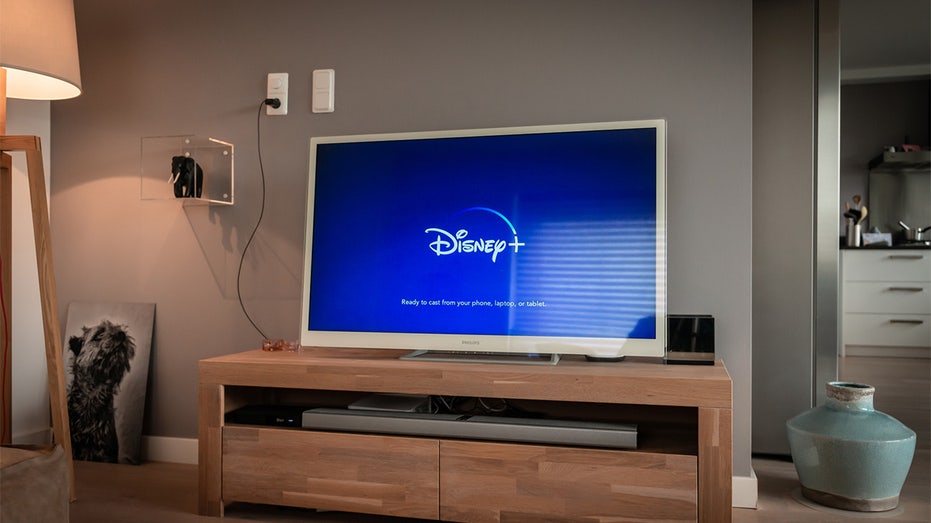 Disney+ had planned to spend $1 billion or more on original programming this fiscal year, producing 50 original series and 10 movies or stand-alone features a year by 2024.

The three Marvel shows whose productions were suspended are scheduled to kick off an important slew of more than a half-dozen Disney+ superhero series over the next several years.

The first, a Captain America spinoff called "The Falcon and the Winter Soldier," was slated to premiere in August.

Whether the releases of "Falcon" and the other Marvel shows,

"WandaVision" and "Loki," are delayed by weeks or months remains unclear.

A bright spot on the fall calendar: the second season of "The Mandalorian," the Star Wars spinoff that became the service's breakout hit soon after launching. Production on the latest season wrapped before the coronavirus hit.

If the new shows and movies aren't available in winter, Disney may be able to use its live-action reboot of "Mulan" to goose sign-ups. That movie is scheduled to hit theaters in July — if they are open by then — which would put it on track to debut on Disney+ around December.