The coronavirus pandemic is the perfect opportunity for billionaires to justify their existence.

For years, wealthy Americans have argued that philanthropy was essential to a functioning society. In contrast to unwieldy, inefficient government programs, private donors have the ability to take swift action and deliver social impact free of bureaucracy.

“My wife and I set up a foundation about 20 years ago,” computer magnate Michael Dell said last year in response to a Democratic proposal to enact a wealth tax. “I feel much more comfortable with our ability as a private donation to allocate those funds than I do giving them to the government.”

JPMorgan Chase CEO Jamie Dimon and Starbucks founder Howard Schultz made the same case, arguing that taxing wealth robs billionaires of their capacity to invest in private and public innovation. Philanthropy, Bill Gates said when asked about a wealth tax at The New York Times’ Dealbook conference last year, “plays a role that neither the private sector or the government is able to do.”

Two months into the coronavirus outbreak, America is still waiting for billionaire philanthropists to deliver on any of these promises.

As of Wednesday afternoon, America had logged at least 54,453 cases of COVID-19, the disease caused by the coronavirus, and 737 associated deaths, according to the Centers for Disease Control and Prevention. Ending the pandemic will require bold ideas, private-sector innovation, new technology — and a massive infusion of resources. Hospitals need beds and protective equipment. Americans need swift and reliable diagnostic tests. If there was ever a time when America needed decisive action from its wealthiest citizens, this is it.

So far, however, they haven’t stepped up. A systematic review of America’s 50 richest people reveals that vanishingly few billionaires have made even token efforts to address the COVID-19 crisis.

Dell’s company has donated software and facemasks to China, but he hasn’t contributed any of his $32.3 billion personal fortune to addressing the crisis at home. Neither Dimon nor Schultz have announced any donations to help the health system respond to the pandemic. While Gates has been funding COVID-19 efforts since January, his contributions so far amount to less than one-1,000th of his total net worth and roughly one-20th of his yearly liability under a 2% wealth tax. 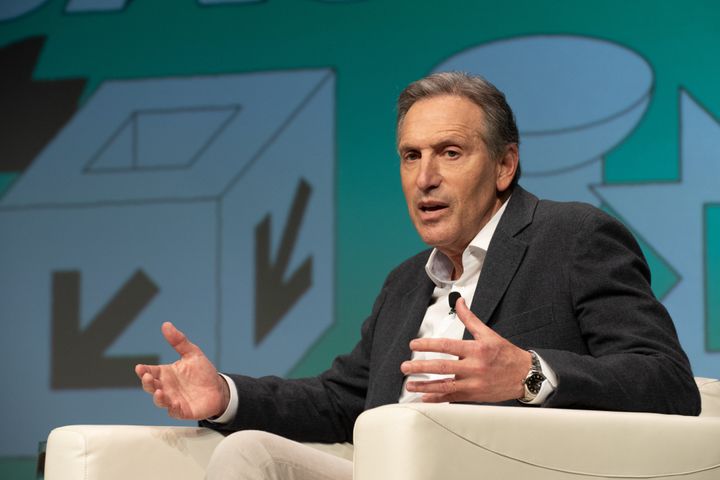 Where Are The Billionaires?

While positive press coverage may create the impression that billionaires are chipping in to help America tackle COVID-19, the vast majority of the country’s 540 billionaires have in fact made no public contributions whatsoever.

Other notable billionaires who have not announced any charitable efforts to address the coronavirus crisis include casino magnate Sheldon Adelson (net worth: $34.5 billion), Oracle co-founder Larry Ellison ($65 billion) and Google co-founders Larry Page ($55.5 billion) and Sergey Brin ($53.5 billion). America’s wealthiest hedge-fund manager, Jim Simons, has announced investments in vaccine startups but has not made any public announcement of philanthropic efforts.

Even among billionaires who have made donations, few have contributed more than the equivalent of pocket change. Nike co-founder Phil Knight, for example, is donating “a combined $10 million” with two other executives. The Walton family, with a combined net worth of over $150 billion, is donating $25 million through Walmart and The Walmart Foundation — a mere .016% of their wealth. And while Amazon CEO Jeff Bezos, the richest person in the world, has announced a series of charitable efforts through his company, he has made no large-scale donations himself.

One of the more generous donors — compared to his peers anyway — is Microsoft co-founder Steve Ballmer, who has pledged $4 million to community groups in Seattle and Los Angeles. Those donations amount to just 0.0077% (or one-12,000th) of Ballmer’s $51.7 billion fortune. If the average American family (median net worth: $97,300) gave away that much, it would amount to $8.10.

Billionaire Philanthropy Isn’t All that Innovative

Only three of America’s 50 richest individuals have made large-scale efforts to address the COVID-19 pandemic. 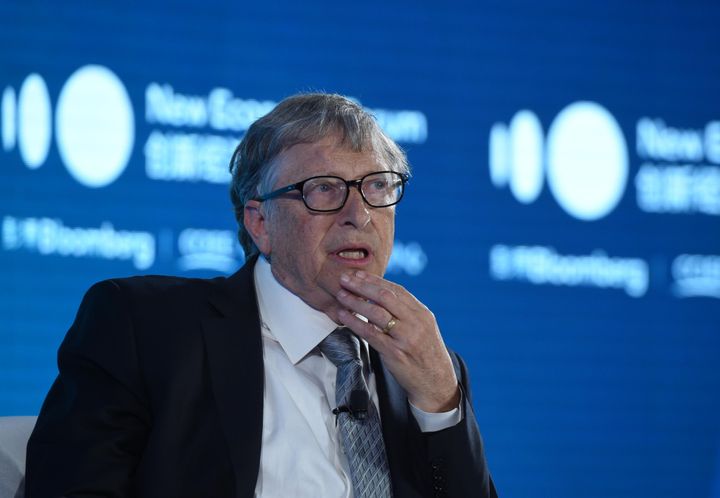 And then there’s Michael Bloomberg. Over the past year, the erstwhile presidential candidate spent more than $900 million of his $53 billion net worth trying to become the Democratic nominee. Since dropping out earlier this month, the New York-based tycoon has announced two large-scale coronavirus-related philanthropy efforts. The first, the Bloomberg Local Response Initiative, will coordinate responses between city and state leaders. The second, as yet unnamed, will help developing countries address the pandemic. Bloomberg hasn’t specified the scale of his total giving, but has dedicated $40 million to his domestic effort.

Under the wealth taxes Sens. Elizabeth Warren (D-Mass.) and Bernie Sanders (I-Vt.) proposed during the 2020 presidential campaign, Bloomberg would owe $3.7 billion or $4.7 billion, respectively. Even under his own campaign’s tax plan, Bloomberg’s liability would have been $1.2 billion. That’s 30 times more than his public donations to COVID-19 efforts so far. (Asked to comment on this disparity, a spokesperson for Bloomberg provided a link to his philanthropic efforts.)

But while these donors may seem generous compared to their stingier peers, it is still not clear what they are doing that the government can’t. So far, Gates and Zuckerberg’s donations are straightforward infusions of cash into existing medical institutions — something the CDC could be capable of doing itself if it hadn’t been systematically defunded.

Bloomberg isn’t supplying much in the way of innovation either. His domestic effort is simply a network of public officials that will, according to a press release, “provide mayors with the most up-to-date information on the virus from the Centers for Disease Control.” While encouraging local politicians to ”share their insights and lessons learned” may be a worthy initiative in the long term, Bloomberg’s vast fortune could also be leveraged toward more immediate goals such as increasing COVID-19 testing capacity and providing personal protective equipment to health care workers.

There is also the question of whether billionaires’ philanthropic efforts are enough to outweigh the negative impacts of their business practices. Richard Branson, one of the CEOs who most frequently emphasizes the necessity of philanthropy, is requiring employees at Virgin Airlines to take eight weeks of unpaid leave while the company waits for demand to return. Zuckerberg is not allowing contract staffers to work from home and is denying them the bonuses given to full-time staff. Tesla Founder Elon Musk, who earned glowing publicity for providing California hospitals with 1,000 additional ventilators, has also spread false information about COVID-19 and put his workers at risk of infection. Bloomberg had promised to continue employing former campaign staffers in six states through November, no matter what, and instead laid them off last week, as the number of coronavirus cases in the U.S. began soaring.

It is still an open debate whether millionaires and billionaires are more innovative with their philanthropy than government programs. What is clear, at least when it comes to COVID-19, is that they are much stingier.