A self-described "blockchain evangelist" pleaded guilty to securities fraud on Friday after he raised $21 million for an initial coin offering (ICO) through "a series of false and misleading statements," the Justice Department announced.

"Stollery further admitted that he did not use the invested money as promised but instead commingled the ICO investors’ funds with his personal funds, using at least a portion of the offering proceeds for expenses unrelated to TBIS, such as credit card payments and the payment of bills for Stollery’s Hawaii condominium," the Justice Department said in a news release on Monday. 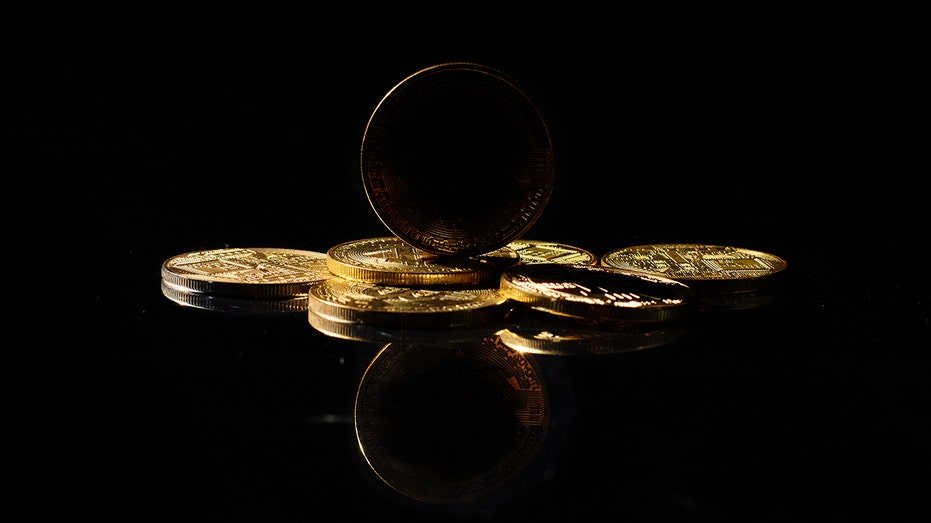 Stollery also did not register the ICO with the SEC, which obtained an emergency court order to shut the scheme down in 2018.

"This ICO was based on a social media marketing blitz that allegedly deceived investors with purely fictional claims of business prospects," Robert A. Cohen, the chief of the SEC Enforcement Division’s Cyber Unit, said at the time.

An attorney for Stollery did not immediately respond to a request for comment on Monday.

Stollery faces up to 20 years in prison when he is sentenced in November.