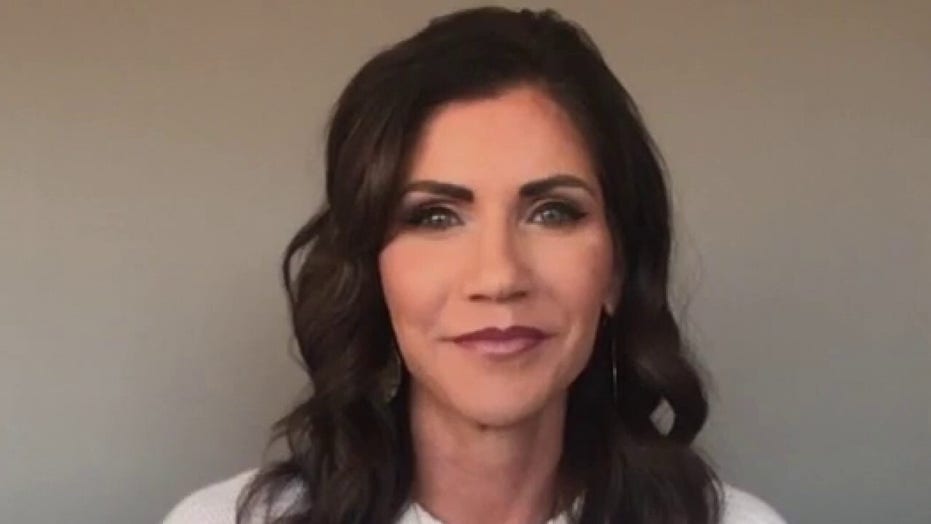 Noem: Biden policies would ‘destroy our economy,’ ‘way of life’

An article published this week by The Daily Beast has been widely criticized for seeming to blame South Dakota Gov. Kristi Noem for the death of her own grandmother.

On Nov. 22, Noem announced on Facebook that "we lost my grandma today." Arlys Arnold, who was 98, was finally laid to rest Monday.

Arnold was a resident at the Estelline Nursing & Care Center, which according to a report from the South Dakota-based outlet Keloland News had been suffering a big uptick in coronavirus cases and deaths among its residents. Arnold herself had tested negative.

However, despite how Arnold's death had nothing to do with the coronavirus, Daily Beast special correspondent Michael Daly heavily implied in the piece that her passing was the result of Noem's coronavirus policies. His story carried the bold headline, "Anti-Mask Guv’s Grandmother Died in Nursing Home Ravaged by COVID."

"And yet Kristi Noem continues to downplay the virus, refuse a mask mandate, and ignore the terrible price her state is paying," Daly's subheadline read.

Daly noted at the top of his piece that Arnold was "among 13 to die over a two-week period at a top-rated nursing home swept by COVID-19," and even acknowledged her negative COVID test, but stressed that "the other 12 of the 13 deaths between Nov. 14 and Nov. 28 at the Estelline Nursing Home are described … as 'COVID-related.'"

"The number makes clear the lunacy of Noem’s downplaying of the pandemic and her continued refusal to impose a statewide mask mandate," Daly wrote, later accusing the governor of being "fixated on livelihoods rather than lives," and shaming the Republican for not publicly expressing condolences for the other 12 people who died at the nursing home.

"For Noem to have mentioned the dozen other dead would have raised the specter of the virus that killed them even as she was continuing to claim that she had brought it under control by invoking personal responsibility rather than mandating a vital precaution — a face mask — that is as simple and unimposing as wearing a seatbelt," Daly argued. 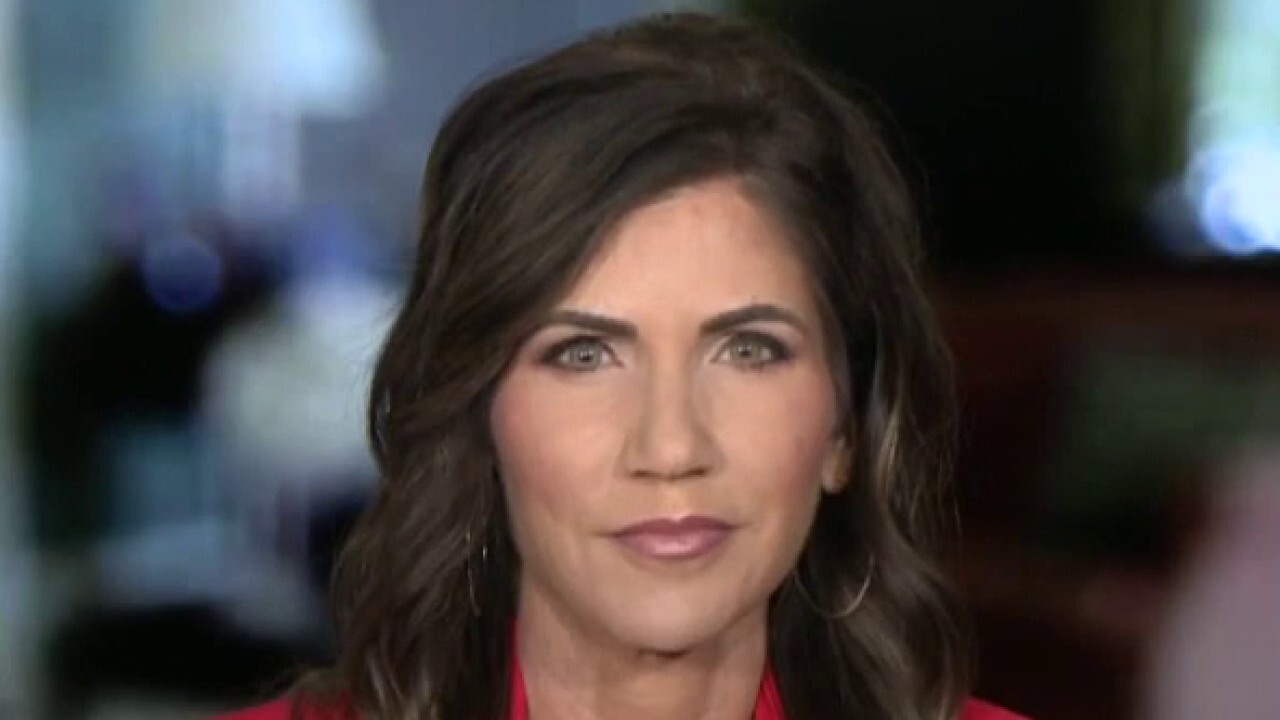 The Daily Beast sparked backlash after sharing a misleading tweet promoting the article on social media. Here are some examples of the reactions:

"Many in the mainstream media hate freedom and those who defend the freedom of their constituents. I'm so sorry for @govkristinoem's loss, and I am disgusted at blatantly dishonest attempts to twist the tragic passing of her grandmother for political purposes," Rep. Andy Biggs, R-Ariz., reacted.

"Second sentence of the piece: 'The 98-year-old grandmother, Aldys Arnold, is said by Noem’s office to have tested negative for the virus' This is why people loathe media," radio host Dana Loesch tweeted.

"What a disgusting, opportunistic, utterly shameful article by @MichaelDalynyc. @KristiNoem's grandmother did not die from COVID, stop using deaths to make your political points," Reagan Battalion scolded the correspondent.

"COVID has politicized death to such an extent that it's acceptable to attack someone for having their grandmother die. And Noem's grandmother didn't even have coronavirus. Despicable," Daily Caller correspondent Anders Hagstrom wrote.

"The dog psychic story had more journalistic integrity than this," conservative commentator Stephen Miller tweeted, alluding to the widely panned Daily Beast report about the pet psychic who claims to have communicated with President-elect Biden's dogs.