Dan Bongino: How deep does the conspiracy go?

Dan Bongino questioned what Hillary Clinton know about the Russia “collusion hoax,” and whether the conspiracy was “larger than we thought” following the first indictment Special Counsel John Durham’s probe looking into the origins of the Russia investigation Saturday on “Unfiltered with Dan Bongino.”

DAN BONGINO: Did you see the indictment that came out on Friday? Finally. It’s been a while. I hope you weren’t holding your breath waiting for an indictment in the collusion hoax case. But finally, someone, a high–level attorney with connections to the Clinton campaign by the name of Michael Sussmann was indicted on Friday for this whole collusion hoax. We’ve been waiting forever. Finally, somebody got off their butts and did something.

There are some big questions out there now, like, what did Hillary Clinton know about this whole collusion hoax her team fostered, and when did she know it? … And will this lawyer Michael Sussmann, will he flip? Seems like he has the keys to the kingdom. He knows whose hands were in the cookie jar. I’d like to get a look at those cookies, wouldn’t you? And, another question, is this conspiracy larger than we thought? 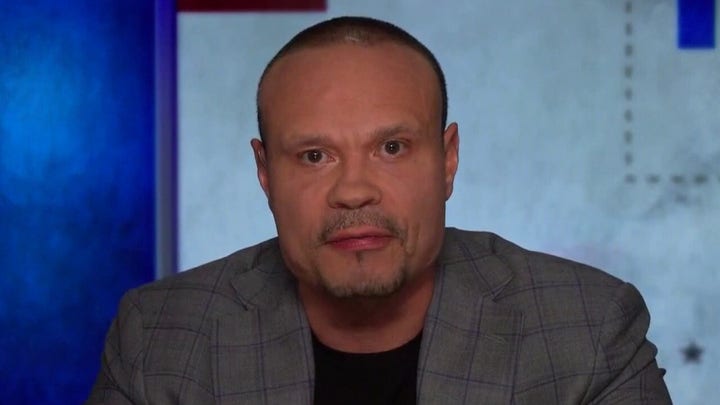