Dave Chappelle, Joe Rogan fans push back on cancel culture: ‘You can’t bow to the mob’ 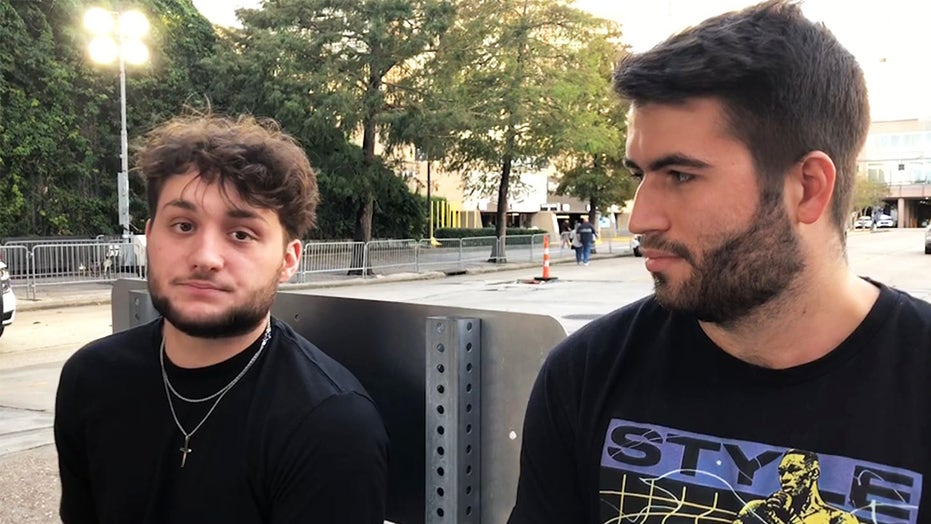 Dave Chappelle, Joe Rogan fans speak out on cancel culture: ‘You can’t bow to the mob’

NEW ORLEANS–Attendees of Dave Chappelle and Joe Rogan’s co-headline tour event in New Orleans shared their thoughts on cancel culture, including the media firestorm surrounding Chappelle over comments he made about the transgender community.

Attendees speaking with Fox News Digital were overwhelmingly supportive of Chappelle, oftentimes defending his stand-up jokes and criticizing the intensity and prevalence of cancel culture in the media.

“You can’t bow to the mob,” said one man. At a separate point in the interview, that same individual asserted “it’s America” and Chappelle should be able to perform however he wants with his platform, noting the show in New Orleans was sold out.

“Obviously it’s not affecting him too badly,” he added.

One woman said it is a comedian’s job to tell jokes and “offend everybody and anybody.”

“You can’t take everything to heart and get your panties in a bunch,” she added. 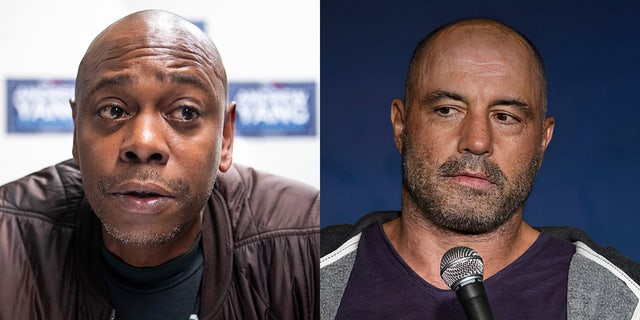 Two separate individuals dismissed the idea that jokes about any group of people, specifically the transgender community, should be “off-limits.”

“I’m not a homophobic person at all but I just don’t understand how a community can rule over comedy, music, and cancel people,” another man said. “People are taking the cancel culture too far.”

“Honestly, if making fun of one specific group is off the table I mean that’s just kind of … I don’t know,” said another individual.

Another man said Chappelle is merely presenting a “balance” to the media, and said that while cancel culture started by “addressing important issues,” it has since gone “overboard” and society is now actively working against it.

The event included comedians Donnell Rawlings, Jeff Ross, and Tom Segura. Rogan and Chappelle, while only appearing briefly on stage together, held firm to their respective comedic styles and pressed forward with sharing the jokes and views that originally led to them being targeted by critics.

Both Rogan and Chappelle have faced media outrage in recent weeks, with Rogan engaging in a heated spat with CNN over their false claims that he ingested “horse de-wormer” and Chappelle facing intense backlash over comments about transgenered people he made in his Netflix special “The Closer.”