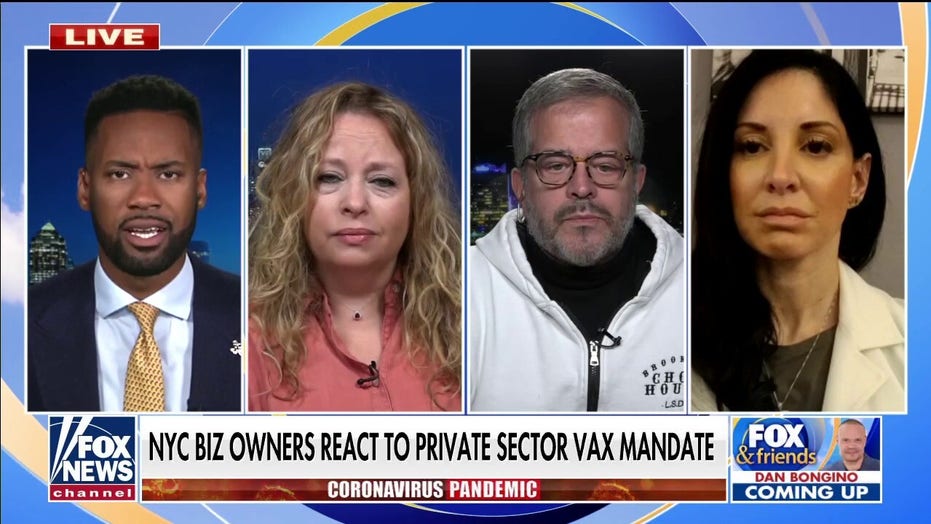 De Blasio appeared on NBC’s “Today” show to discuss the city’s famous New Year’s Eve celebration, which is scheduled to have an in-person component this year. Asked why he did not cancel the event entirely, de Blasio said that he did not believe in shutdowns and instead wanted to “show the world that New York City is fighting our way through this.”

“Look, I don’t believe in shutdowns. We have to fight our way through COVID,” de Blasio replied.

“Shutdowns are not the answer,” he repeated. “The answer is get people vaccinated. This event is vaccination-only. It’s gonna be outdoors, vaccination-only, masks required, socially distanced.”

These remarks are a drastic turnaround from the mayor’s history of COVID-19 response tactics. De Blasio has been a repeated champion of locking down the city, usually ahead of or in response to spikes in statewide infections.

New York City began shutting down nonessential activity in March 2020, similar to major cities across the world. The lockdown continued for several months and the city finally began Phase 1 of its reopening in June 2020.

However, de Blasio sided with other politicians in keeping lockdowns on the table for future spikes in infections. 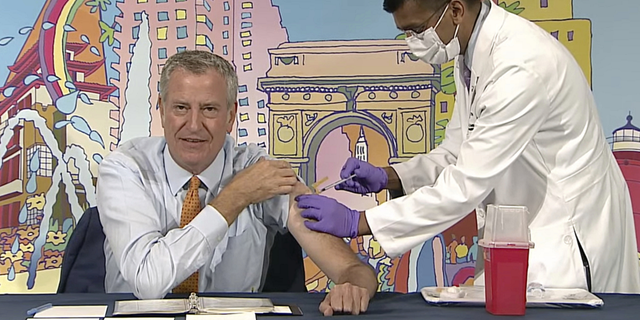 In December 2020, former Gov. Andrew Cuomo, who later stepped down from office after a series of sexual misconduct allegations, announced a statewide shutdown on indoor dining. De Blasio was a vocal supporter.

“The worst is the virus just grows and grows, that more and more people get infected, our hospitals start to get stressed and then get to the point where they can’t provide the service that people need and that puts lives in danger,” he continued. “I guarantee you, if that keeps happening then it’s going to be a lot longer time before we’re able to recover economically. That puts those restaurants in much greater danger for the long term.” 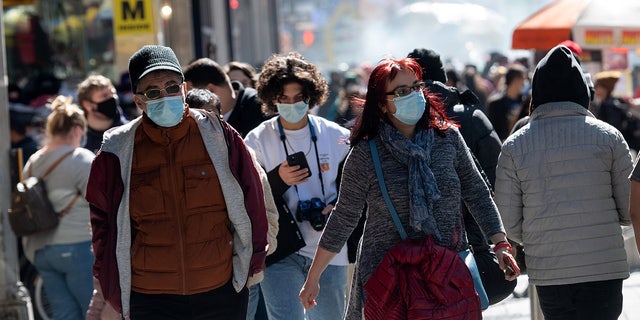 Just a few days after those statements, on Dec. 14, de Blasio doubled down on the proposed restrictions. The mayor went even farther, announcing that New York City should be prepared for a “full shutdown” after Cuomo floated a similar idea in an interview.

“The governor said in a New York Times interview over the weekend that we should prepare for the possibility of a full shutdown,” de Blasio said. “I agree with that, we need to recognize that that may be coming and we’ve got to get ready for that now because we cannot let this virus keep growing especially at a moment we are finally getting the vaccine and can turn the corner.” 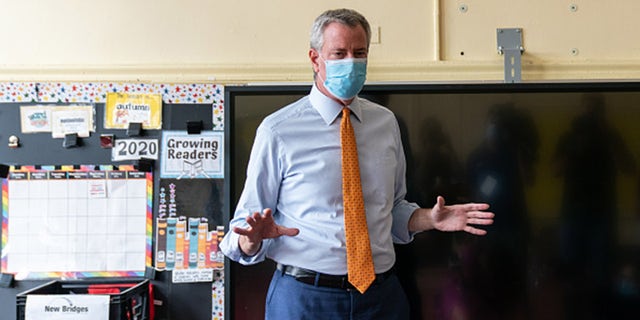 De Blasio, who will be replaced by Mayor-elect Eric Adams on Jan. 1, announced sweeping mandates across New York City in what he called a “preemptive strike” against a potential surge in COVID-19 infections amid the emergence of the omicron variant.

The new mandate would require vaccination for all workers in the private sector with no weekly testing option. The mandate that went into effect Dec. 27 applies to around 184,000 businesses.