Defense Sec Austin downplays Russia’s use of hypersonic missiles: Not a ‘game changer’

Defense Secretary Lloyd Austin on Sunday downplayed Russia’s claims that it used nuclear-capable hypersonic missiles on Ukrainian targets, saying it is not a “game changer” in the Russia-Ukraine conflict.

Appearing on CBS News’ “Face the Nation,” Austin responded to Russia’s claims Saturday that it used a hypersonic missile to strike a munitions warehouse in western Ukraine.

Austin said he’s could not confirm whether Russia’s claims were true, but said it could signal Russian President Vladimir Putin’s growing desperation over his botched invasion. 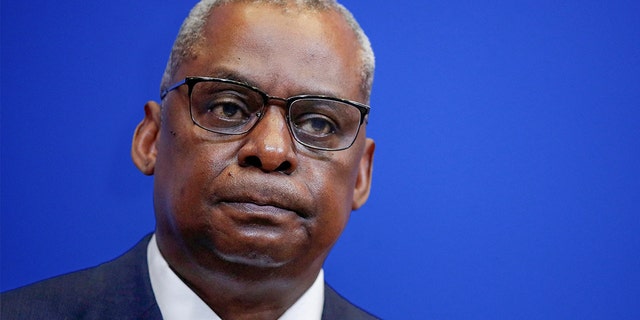 “I would not see it as a game changer,” Austin said. “I think, again, the reason that he’s resorting to using these types of weapons is because he’s trying to reestablish momentum. We’ve seen him attack towns and cities and civilians outright, and we expect to see that continue. But I don’t think that this in and of itself will be a game changer.

“You kind of question why he would be doing this – is he running low on precision guided munitions? Does he lack complete confidence in the ability of his troops to reestablish momentum?” he continued. “But I don’t see this in and of itself as a game changer. I cannot confirm or dispute whether or not he’s used those weapons.”

Russia said the hypersonic missile, carried by a MiG-31K warplane, is able to travel at 10 times the speed of sound with a range of roughly 1,250 miles.

Russia expert Rebekah Koffler, however, told Fox News Digital that the missile is capable of carrying nuclear arsenals and that even the suggestion of launching such a weapon is significant.

“It’s a game-changer in the geopolitical realm, not unlike in the military realm, because they’re trying to [send a] strategic message,” she said. “In my assessment, [Putin] is climbing small steps in the escalation ladder on the trajectory to nuclear warfare.”