Cooney ranked No. 1 on the nonpartisan ethics watchdog group Foundation for Accountability and Civic Trust's (FACT) list of political ethics violators that FACT compiled after it filed two ethics complaints against the failed gubernatorial candidate.

"Each year, we go back through what has happened and where we saw some of the biggest violations," FACT Executive Director Kendra Arnold told Fox News. "This year, we saw there were two different kinds of groups of ethics violations: One was not following campaign laws to try and get into office, and the second was people in office using their positions for their own benefit or abusing taxpayer funds."

The Montana Commissioner of Political Practices (COPP) in October found Cooney guilty of violating ethics rules when he coordinated an online advertising campaign with the Democratic Governors Association (DGA) and failed to report contributions he received from the association, which surpassed Montana's contribution limits. 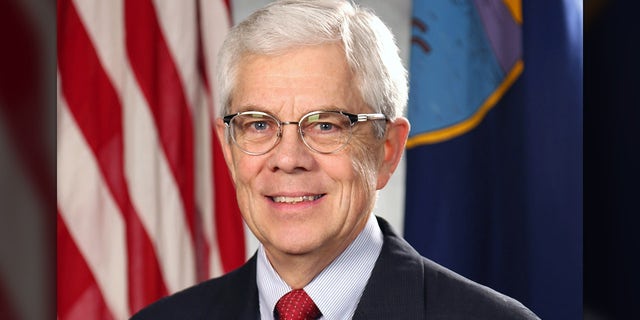 "It was a victory for transparency and accountability because they were able to act swiftly, and they did rule on two violations there," Arnold said. "They moved at a pace that we need our government to act."

Cooney and the DGA coordinated to release a campaign video two days before the DGA released a supporting website for the video; the subject matter of the video and website were identical, and they used the same slogan, but the DGA bought the domain name for the website before Cooney released the ad video, according to FACT.

The COPP also found Cooney guilty of violating ethics rules when he used his state office for political purposes after participating in a "campaign strategy" conference call with the DGA.

The governor's office did not immediately respond to an inquiry from Fox News.

Once FACT reports its list of top ethics violators each year, Arnold said she usually does not see repeats in violations, which is why the foundation's annual list appears to have a different theme each year. This year's list, in particular, is primarily made up of politicians who allegedly coordinated with super PACs for advertisement purposes.

FACT has filed one or more ethics complaints against the politicians on its list, none of which have been dismissed as of Tuesday. All of the politicians who made the list are Democrats, but Arnold said that "in the past" FACT has included politicians representing both parties on its annual ethics violations list.

Arnold said her general rule of thumb in regard to ethics violations is: If it feels wrong, it probably is wrong.

"In our list, there are several candidates who posted direct information targeted to super PACs so they would spend money supporting their campaigns," Arnold said. "I think that is absolutely intentional and there is no way around it. They are posting information they absolutely know will be used in that way."