Foundation for Economic Education editor Brad Polumbo argues minimum wage hikes would be a ‘recipe for disaster’ that ‘would undermine’ opportunities for those starting out in the workforce.

Foundation for Economic Education opinion editor Brad Polumbo argued on Monday that “a $15 minimum wage would destroy capitalism in the sense of denying young people the first rung on the ladder of economic opportunity.”

Polumbo made the comment on "Cavuto: Coast to Coast” on Monday, three days after Sen. Bernie Sanders, I-Vt., said he’s bullish about Democrats’ chances of passing a minimum wage increase in the coronavirus stimulus bill despite at least two Democrats voicing opposition.

"We’re feeling really good. We think we’ve got a good shot," Sanders, chairman of the Senate Budget Committee, told reporters Friday at the U.S. Capitol. "We’ve got millions of workers working for starvation wages. We’ve got to raise the minimum wage to a living wage of $15 an hour and that’s what the American people want and that’s what I intend to do."

Moderate Democratic Sens. Joe Manchin, D-W.Va., and Kyrsten Sinema, D-Ariz., have both said they oppose including the $15 minimum wage in the stimulus package.

Democrats just barely have the majority in the Senate – 50-50 with Vice President Kamala Harris breaking ties – meaning any Democratic defections could spell disaster for the wage increase’s chances. (Only 48 senators are actually Democrats. But two independents — Sanders and Sen. Angus King, I-Maine — caucus with the Democrats.) 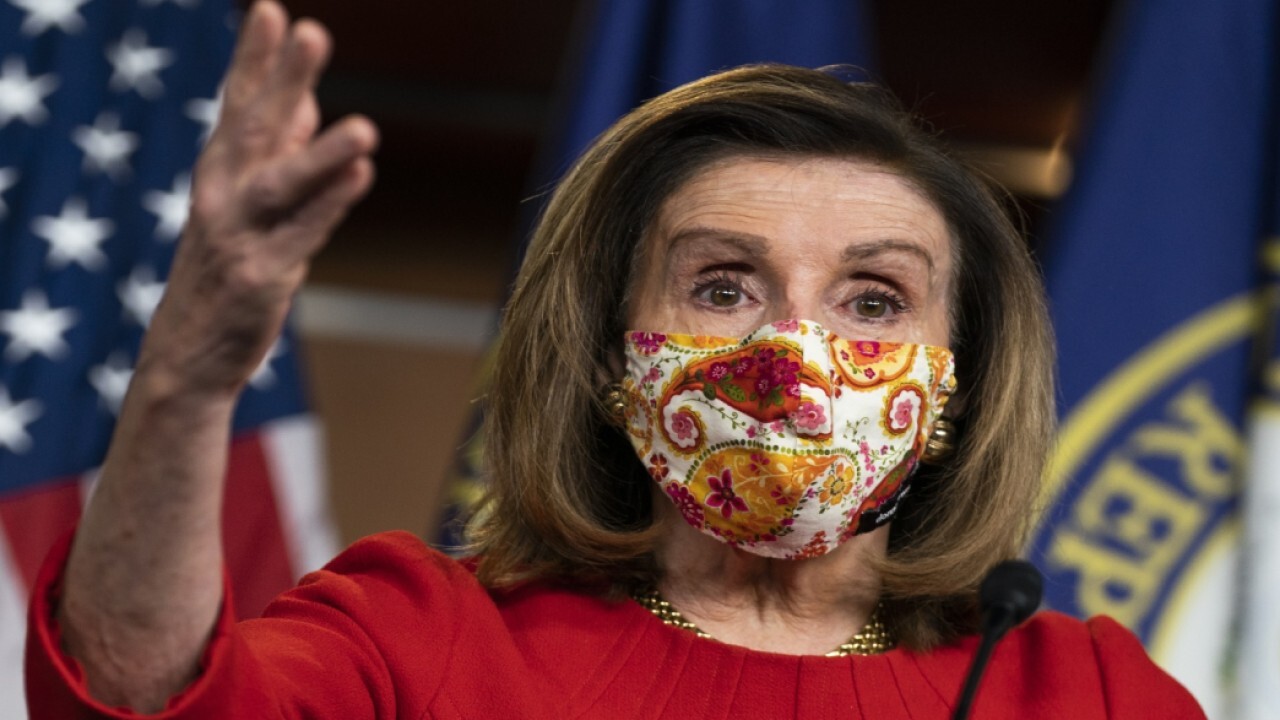 Republicans have criticized raising the minimum wage – especially during the pandemic when so many small businesses are struggling.

“In reality, it’s a lot of teenagers and young people and part-timers who are hurt,” he continued, adding that “consistent economic data and research show, not just consistent job losses from minimum wage hikes,” but that “teenage employment and labor force participation” is what “suffers” the most.

Polumbo noted that his first job was at Subway and that “that job helped me get my next job and helped me get started and that is the kind of opportunity and capitalism that we would undermine with these kinds of policies.”

The nonpartisan Congressional Budget Office said a $15 minimum wage would likely raise the wages of around 27 million workers, but could also cost around 1.4 million workers their jobs as business owners cut back to account for paying their employees more.

Under the Democrats’ proposal, the wage increase would be phased in through 2025.

The federal minimum wage, which stands at $7.25, hasn’t been increased since 2009, although many states have minimum wages that are higher. 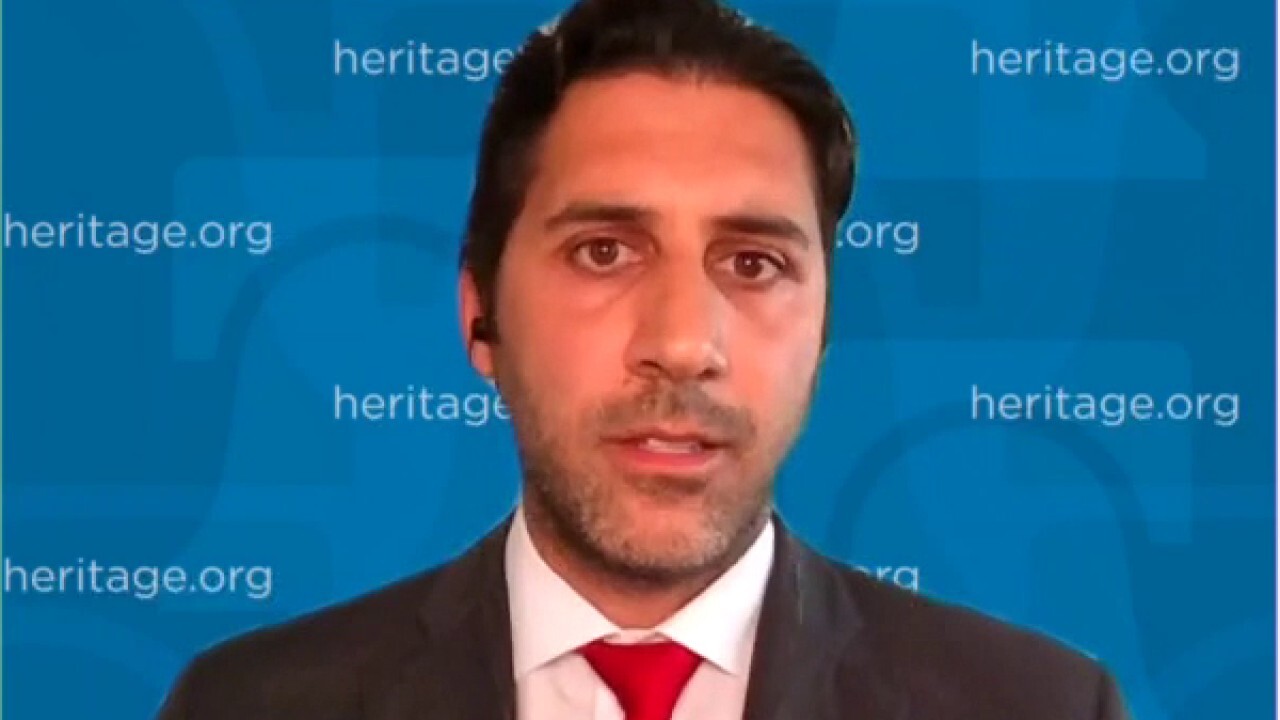 Democrats are trying to pass the measure through reconciliation, meaning they would need only a simple majority but that requires getting it through the nonpartisan Senate parliamentarian’s office.

Sanders told reporters they're "working really hard" to move the measure through the process.

Polumbo stressed that “We can’t have the same minimum wage in Los Angeles and in New York City as in Alabama and Puerto Rico.”

“The cost of living and the median wage are so different and it would just, I think, really undercut the 50 state system of federalism that’s gotten us to where we are today and it would really create a lot of headaches,” he continued. “So one-size-fits-all federal policy is a recipe for disaster here.”

If the minimum wage hike doesn’t remain in the stimulus package, Democrats will likely introduce a standalone bill, The Wall Street Journal reported.

Related posts:
Hot News
buy online advair ca without prescription
State Pension: DWP to repay £3bn of underpayments – how to check if you’ve been underpaid
Interest rates: Britons warned to secure their money and ‘plan ahead’ with their savings
Austin mayor blasts Abbott's lift of mask mandate, but says 'Neanderthal' is 'not a word I would have used'
Opinion: Big Ten promises bruising, exciting tournament that could yield national champion
Biden says Americans will start receiving their $1,400 stimulus checks 'this month'
When will new IR35 rules begin? Everything you need to know as IR35 changes loom
Recent Posts