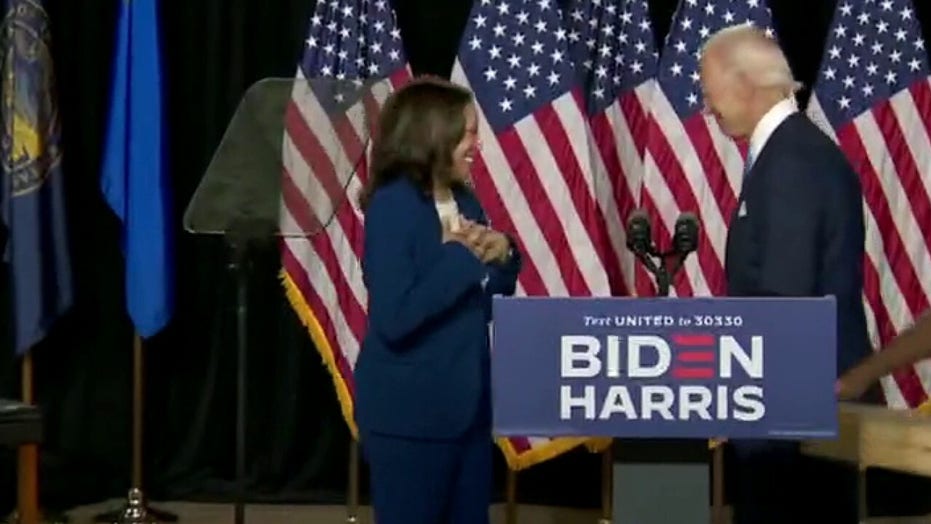 DNC addresses criticism of Biden campaign skipping Sunday shows, not knocking on doors ahead of convention

The Biden campaign has faced backlash for skipping the Sunday morning news shows before this week's Democratic National Convention, but Democratic National Committee Communications Director Xochitl Hinojosa argued on "The Daily Briefing" that the former vice president's surrogates "have been out there" in front of the media.

“If you saw Sen. [Kamala] Harris, she did a number of interviews over the weekend with African-American women reporters," Hinojosa told host Dana Perino. "I praised her for that because we must lift up a number of reporters, not just the Sunday talk shows …

DNC CONVENTION SPEAKERS: WHAT TO KNOW ABOUT SEN. CHUCK SCHUMER

"So they have been out there," she added. "And you'll continue to see Vice President Biden and Sen. Kamala Harris out there campaigning, making the case for the American people.”

Even though Trump has criticized the media for giving Biden a free pass, Hinojosa accused the president of “pulling stunts” to get in front of the cameras. 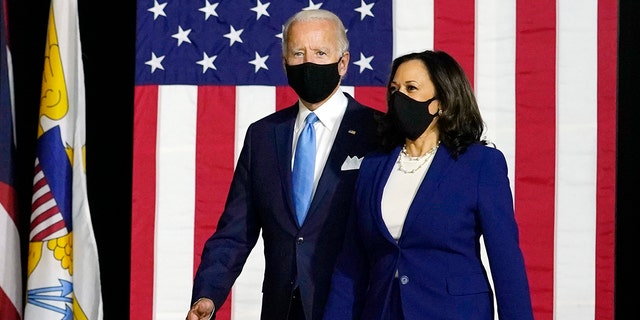 “I wouldn't necessarily say that the President of the United States going against health experts and trying to hold rallies and other public events during a pandemic is necessarily the safe thing to do,” she said. “We have a two-hour program for the next four nights that will actually highlight the stories of the American people, what the American people are going through, how they've been impacted by Donald Trump's administration.”

Hinojosa added she’d rather be in Biden’s shoes as the race tightens, referring to a new CNN poll that shows Trump just four percentage points behind Biden among registered voters nationwide.

“I think that people recognize that Donald Trump has failed at his response to this pandemic,” she said. “And you're seeing that hurt him in the polls right now. We absolutely are going to take nothing for granted… We will do everything that we can to reach out to them [voters] and have those conversations to show the clear contrast between Donald Trump and Joe Biden."