Fox News Contributor Joe Concha on moderate Democrats warning the party of moving too far left ahead of the 2022 midterms.

"We did it!" the DNC staff union tweeted on Tuesday. "As of this morning, @DNC staff is officially union. An independent count by a neutral observer has confirmed that we won with an overwhelming majority of DNC staff signing cards in favor of joining @SEIULocal500."

According to Insider, which first reported the news, 67% of eligible DNC staff signed union cards in favor of joining the Service Employees International Union Local 500. The outlet called the move "perhaps the most significant organizing effort in politics yet."

The DNC said in an announcement that SEIU Local 500 is "the fastest growing union in greater Washington, D.C.," and that it "already represents employees of several progressive non-profits" in the area.

The select committee staff will now work with DNC management to work up its first contract. The party noted that "while unionization efforts historically stem from workplace disputes," it insisted "that is not the case at the DNC." 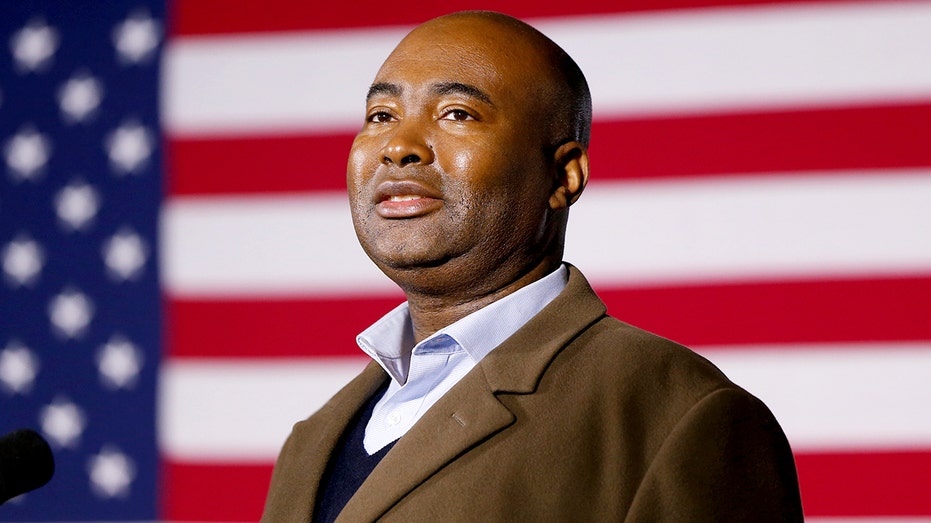 DNC Chair Jaime Harrison hailed the move in a tweet of his own hours after the staff's announcement, writing, "I’m incredibly proud of our staff at @TheDemocrats for unionizing with @SEIULocal500! We are the party of unions, and this is a big step forward that allows us to live our shared values and will make the DNC the absolute best it can be for our current and future staff."

RNC Chief of Staff Richard Walters suggested the DNC's unionization would hobble the party, saying in a statement to The New York Post, "We applaud the DNC for rendering themselves even more useless. Perhaps they’ll offer tenure next."