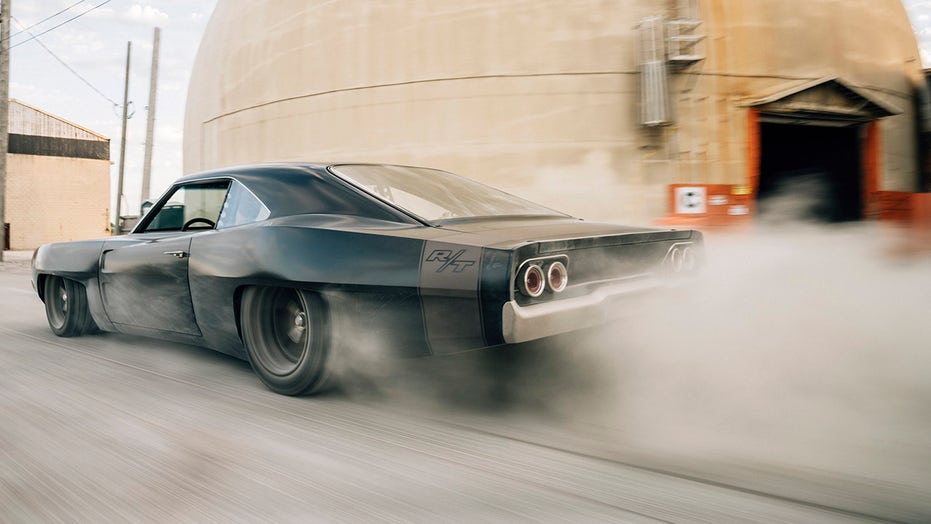 The 2021 Dodge Durango SRT Hellcat is the world’s most powerful SUV, but Fox News Autos Editor Gary Gastelu says it’s much more than that … for better or worse.

Remember the Hemi under glass Mopar drag cars of the 1960s? Well, now there’s a Hellcat under glass. 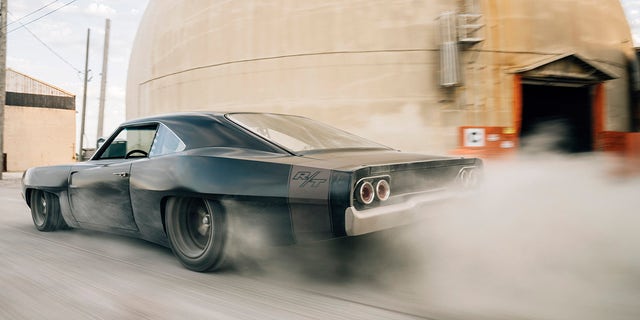 Custom car builder SpeedKore has created a street-legal version of the mid-engine 1968 Dodge Charger featured in the blockbuster film “F9” as the hero car driven by Vin Diesel’s character, Dominic Toretto. The outfit supplied stunt and movie cars for the film, but decided to make one special for itself. 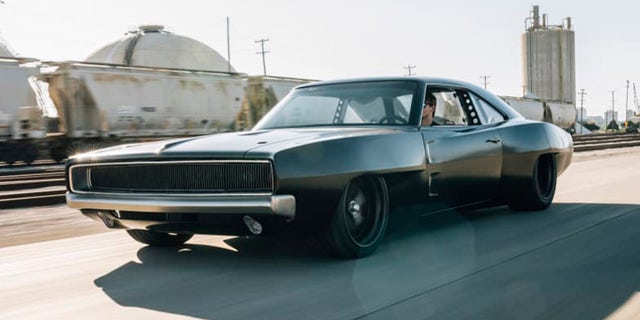 Its a Dodge Charger in name only. The widebody black coupe nicknamed Hellacious is fabricated on a custom SpeedKore frame with carbon fiber body panels and a unique suspension setup. 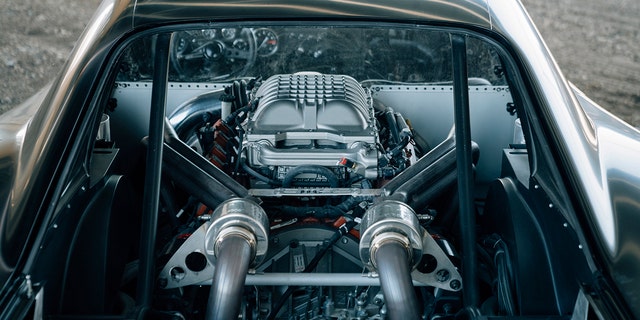 A fuel cell resides under the hood and the supercharged Hellcat 6.2-liter V8 has been enhanced with SpeedKore headers, a Modified Magnaflow exhaust and intercoolers mounted at the far aft of the engine bay.

Cooling for the motor is fed from a radiator located up front behind the grille between the Charger’s iconic flip-over headlights and power goes to the rear wheels through the transaxle from a Lamborghini Gallardo, of all things.

SpeedKore isn’t selling the car — yet — but will be displaying it at upcoming events. That said, the company usually gets around to selling its show cars eventually, often for several hundred thousand dollars, and a unique build like this could easily be worth $1 million or more.