Republican candidate for U.S. Senate in Pennsylvania, Dr. Mehmet Oz, discusses his stance on energy, inflation and crime in a wide-ranging interview on ‘Mornings with Maria.’

The Republican nominee for U.S. Senate in Pennsylvania Dr. Mehmet Oz made his closing argument and ripped his opponents' "big anti-business problem" as polls show the race is near a statistical tie just hours before voters cast their ballot on Election Day.

"In heart surgery, we focus on big problems and we fix them by working together, by uniting, by moving past issues," Oz told FOX Business host Maria Bartiromo Monday. "John Fetterman can't work with other people. He doesn't even like the moderates in his own party, and a radical like that in Washington will be destabilizing."

"When he busts the filibuster and passes laws that don't align with the values of America, it's going to be a problem," he continued. "Which is why Pennsylvanians are not going to let that happen."

On "Mornings with Maria," Oz clapped back at Fetterman’s recent claims that the Republican candidate doesn’t "understand" inflation or economic issues due to his wealth.

STUART VARNEY: FETTERMAN'S CAMPAIGN SHOULD NEVER HAVE PUT HIM OUT THERE

"John Fetterman’s never had a job, so I’d hardly turn it over to him," Oz said. "And he’s been pretty radical in his positions, which is why he’s going to lose the race tomorrow." 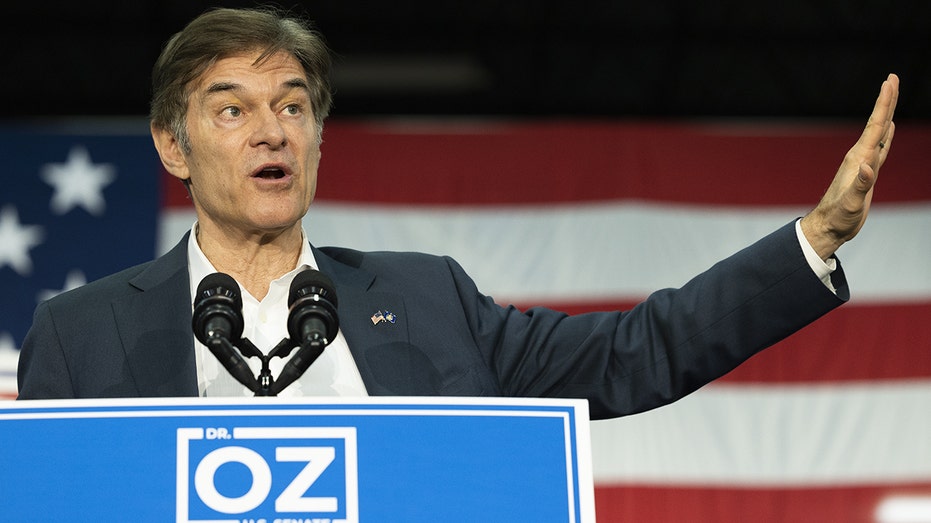 "He said that he wants to raise taxes, which he did as mayor and tried to do as lieutenant governor [by] 46%, didn't pay his own taxes 67 times," Oz said. "He tried to crush the energy industry, oblivious to the fact that hardworking individuals are doing their best to make ends meet."

"He's also soft on crime, and that's a big anti-business problem," he added. "Philadelphia, where I am now, Wawa, Starbucks, [and] other chains are leaving because they're scared. So his positions across the board don't sync up with the values of Pennsylvanians."

The Republican candidate also slammed Fetterman’s mixed messaging on domestic oil production, and his difficulty clarifying his position on fracking during their one and only televised debate.

"When John Fetterman says he does not support fracking, calls it a stain on Pennsylvania, when he takes shots at job creators across Pennsylvania saying he's going to send prosecutors after them – that's a chilling effect on people. That's not what we do in America," Oz said.

With a receding U.S. oil supply and rising gas prices under the Biden administration at the forefront of some voters’ minds, Dr. Oz said unleashing Pennsylvania energy production is the "right thing" for the state and nation. 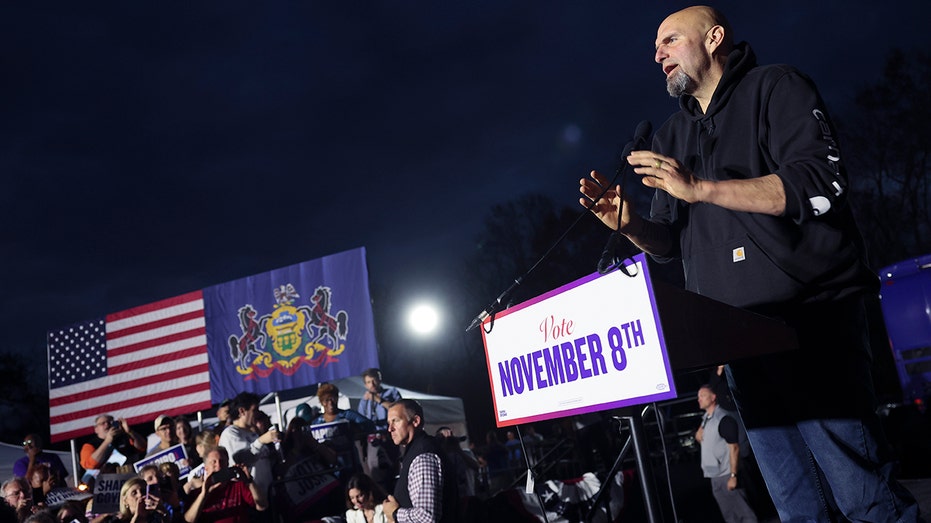 "We have so much of this beautiful energy that we can allow manufacturing to proceed with less cost, and we can allow our nation to defend itself against adversaries that supply our allies with materials like energy that are critical to their well-being," Oz said.

"Fetterman doesn't get that, doesn't understand it, and can't defend his own positions," Oz further criticized, "harshly critical of energy, although he's pretending this month to be for it."

Oz also reacted to Oprah Winfrey’s endorsement of his opponent, despite Winfrey’s being a former mentor and work partner of Oz’.

"I love Oprah, but we have different politics," he admitted. "At that debate, you finally saw that [Fetterman] doesn't really have answers for his policies because so many of them are based on 140-character tweets. They sound great in that the bubble of the far left aspects of the Democratic Party, but they don't work for our nation." 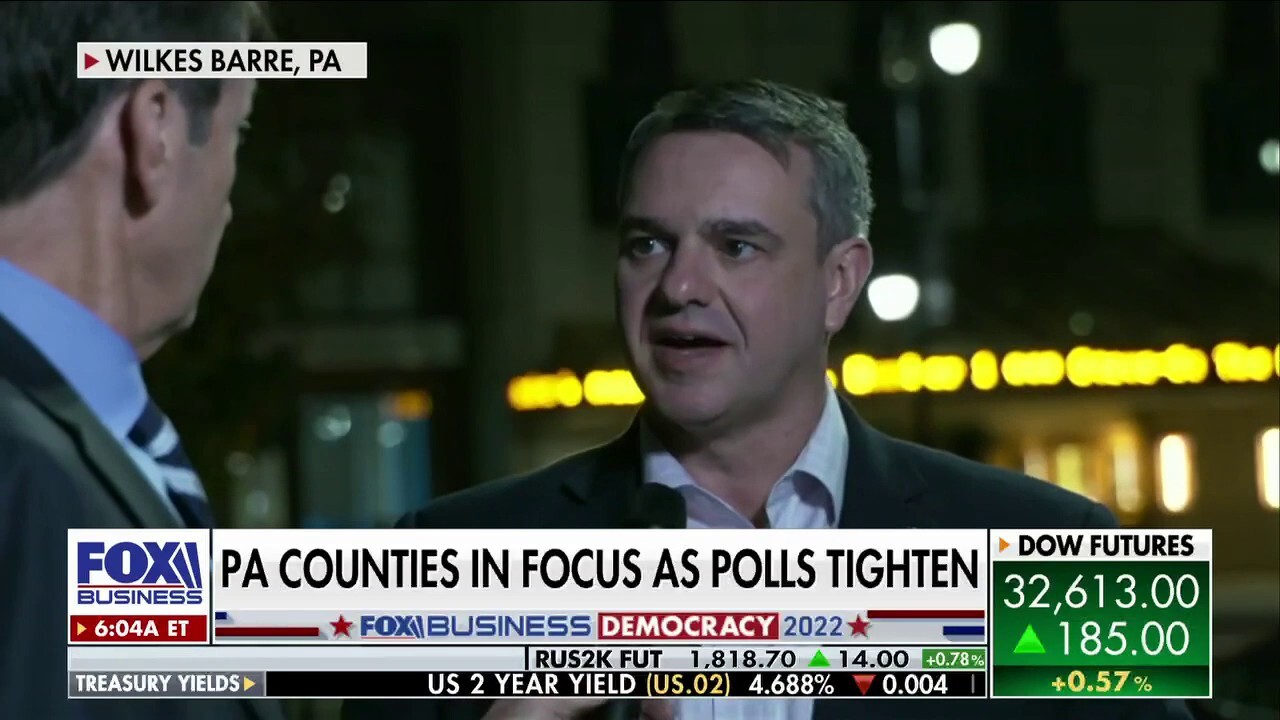 Pennsylvania Senate race could be decided by one swing county

Though Oz made his reputation on being a leading heart surgeon, he expanded on how he plans to apply his medical expertise to a seat in the U.S. Senate.

"The first thing you do as a doctor is learn to listen, which is what I've been doing through this campaign, and I'll do it in Washington. You got to hear what people have to say," Oz explained. "The most important thing right now is to make sure that I'm the person in Washington trying to bring a bit of balance there, not bring more radical, extreme positions with John Fetterman."

According to the latest Real Clear Politics polling, Oz leads Fetterman by just 0.1 of a point.