E10 petrol: Everything you need to know about new fuel including how to check your car

DRIVERS are set to use a more environmentally-friendly fuel on forecourts from today as E10 replaces E5 as the standard petrol.

However, the greener petrol is not compatible with all cars, meaning some drivers may have to pay more to fill their tanks. 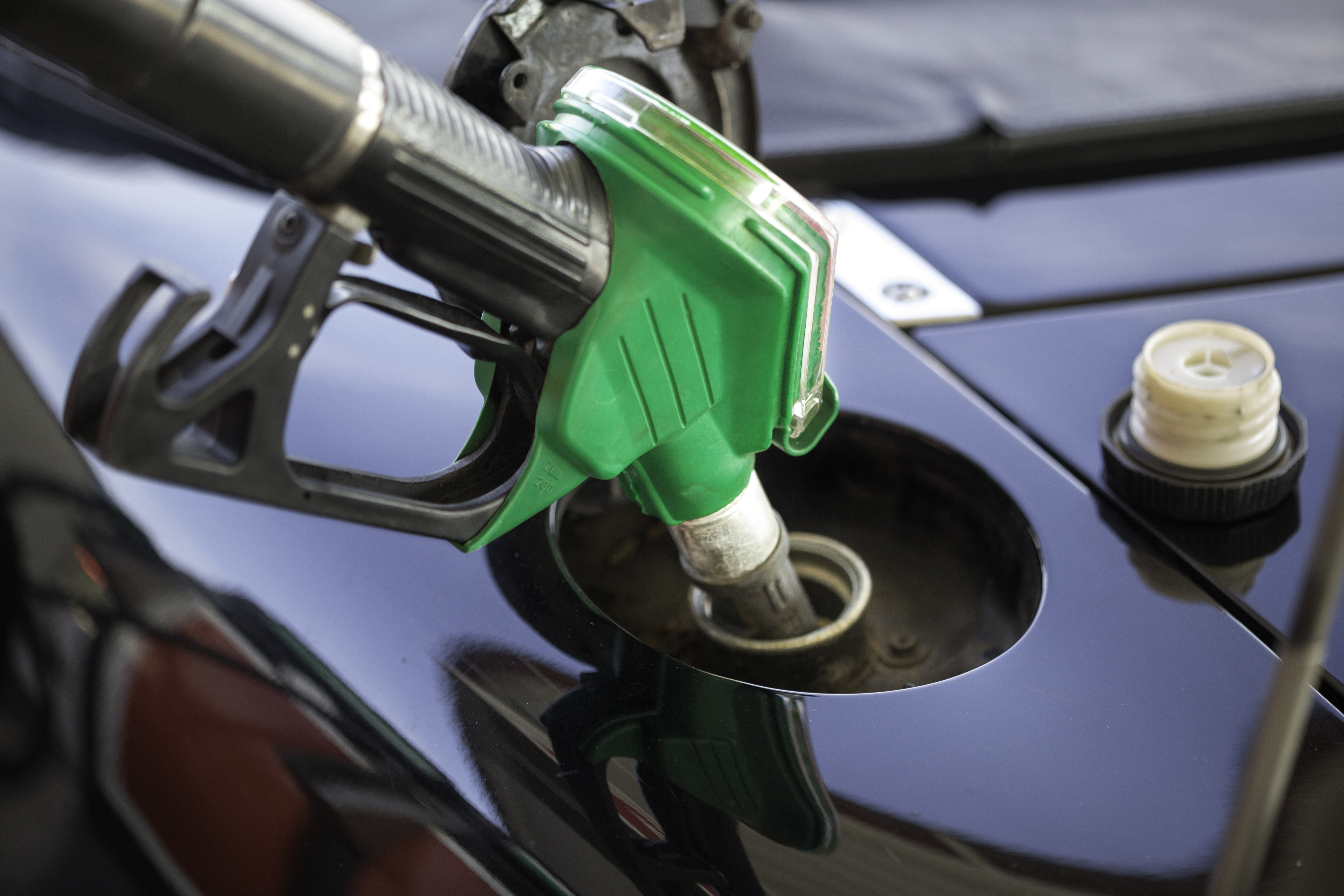 But it has been replaced as the default petrol by greener E10 fuel from today.

It's part of the Government's efforts to combat climate change and reduce carbon emissions to net-zero.

Diesel fuel is still available but it is estimated that around 600,000 vehicles that usually take unleaded petrol are not compatible with the E10 version.

Here is what you need to know.

E10 petrol is better for the environment

The government has introduced E10 as the standard petrol to reduce transport-related CO2 emissions.

The key difference between E10 petrol and E5 is the level of ethanol.

E10 petrol contains 10% renewable ethanol compare with the 5% in E5.

The higher percentage of ethanol in E10 helps reduce the amount of CO2 a vehicle produces.

This is because ethanol absorbs CO2 as it is produced.

It’s estimated that the more environmentally-friendly fuel could reduce CO2 emissions by 750,000 tonnes per year.

Not all cars are compatible

All petrol cars can use E5 fuel.

But some classic cars and older vehicles, plus mopeds and a handful of motors from the early 2000s cannot use E10 as it will damage the motor or the engine.

This could mean petrol drivers have to pay for the more expensive "super" grade premium fuel.

Anyone who drives a diesel or electric car won't be impacted by the change.

Currently, petrol pumps are labelled based on whether you are using unleaded, super unleaded or diesel.

From today, the pumps will include E10 or E5 labels so you use the right unleaded fuel for your engine.

The E5 petrol will most likely be the more expensive option.

How to cut the price of petrol and diesel

HERE’s how to save yourself money and fuel

2. Drive slow and steady. The brake is a money burner, so avoid slamming it on. Accelerating slowly will also save you fuel and money.

3. Be a bargain hunter. Find the cheapest petrol or diesel in your area. PetrolPrices.com and Confused.com are free to use – just enter your postcode and how far you want to travel.

For example, Esso said it has 1,200 branded service stations in the UK and more than 1,000 of those will continue to sell E5 petrol in the form of Synergy Supreme+ 99 premium petrol.

The switch to E10 won't be immediate. Forecourts across the country can start offering E10 from today and they won't all switch over at once.

How to check if your car is compatible

Vehicles made from 2019 onwards should have a label close to the petrol filler cap clearly marked with E10 and E5, which will show the fuel that can be used.

You can check if your car is compatible with the fuel by visiting the official Gov.uk website.

To check your vehicle's compatibility you will need to provide information on the manufacturer or make of your car.

You will then be shown a list of models that can run on E10 and those that can't.

If you're not sure which model you have you can find it in your vehicle's log book.

Around 600,000 vehicles are estimated to be incompatible with E10 fuel.

The only alternative could be super unleaded, which is more expensive than standard petrol.

The average price of standard petrol was 135.4p per litre last week, while super unleaded was 145.5p, according to research by the AA.

But you could pay up to 20p more per litre for super unleaded across the country with petrol prices ranging from 140p to as much as 160p.

Can I adapt my vehicle to make it compatible with E10?

The Sun has asked car manufacturers including Ford, Honda and Volkswagen and unfortunately it isn't possible to adapt your car to make it compatible with the greener fuel.

Your only alternatives would be paying for the more premium unleaded version or getting a new car.

What if I use E10 petrol by mistake?

Don't panic if you use E10 in a non-compatible petrol engine by mistake.

It's not like putting diesel in a petrol car and shouldn't be a problem as a one-off.

However, repeated use of E10 petrol in a non-compatible vehicle could damage your car's engine in the long-run.

The DVLA has warned drivers about copycat websites charging up to £80 for FREE services.

Banks have been warned over a £100 charge for petrol at Tesco and Sainsbury’s that’s enraging drivers.

Insurers could replace your written-off car with an electric one under new sustainability plans and a bid to go green.