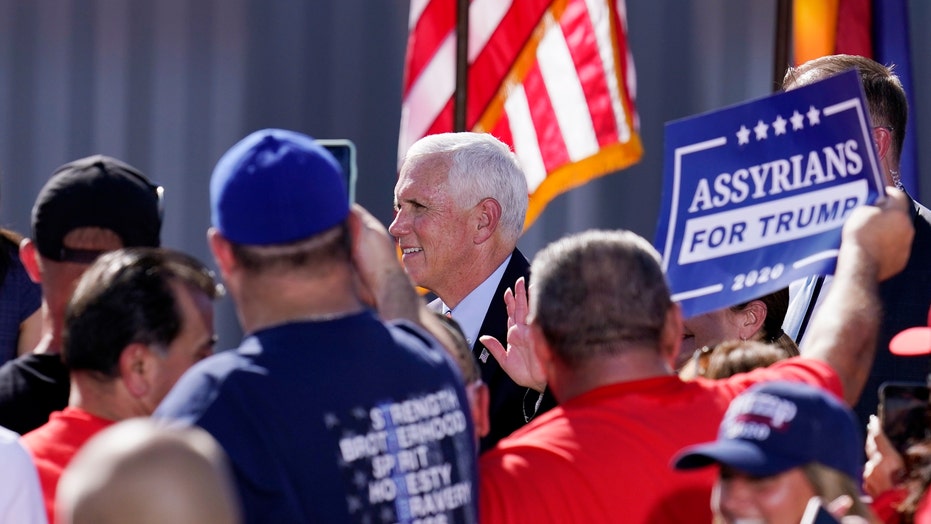 Early in-person voting is now underway in Arizona, and poll managers are reporting a sharp increase in turnout compared with 2016.

While more than 75% of the approximately 4.1 million registered voters in the Copper State are permanently signed up to receive mail ballots, a large number of those who vote in person choose to do so early, according to the Associated Press.

In the state's August primary, more than 80% of the ballots cast were sent in or cast before Election Day.

While Arizona has historically voted red up and down the ballot, it is a battleground state this year and under national scrutiny. 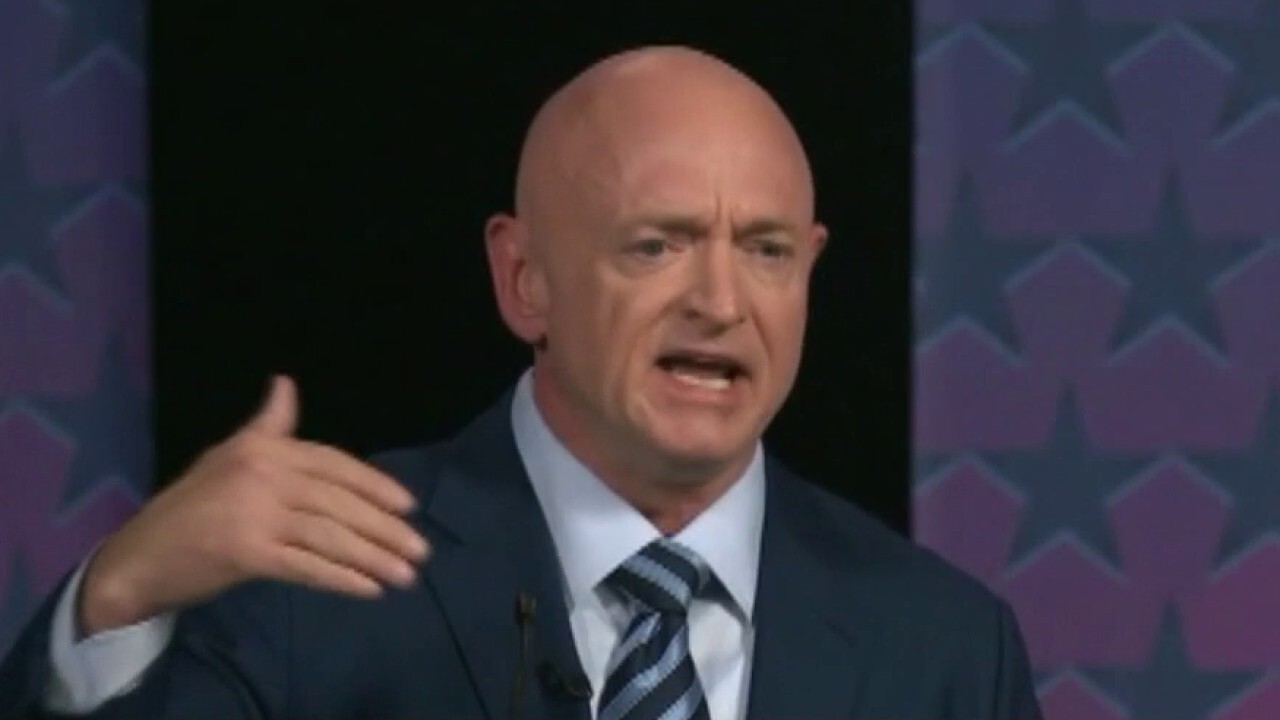 Data sites such as FiveThirtyEight deemed the Copper State the "purple splotch in The Sunbelt" as most polling data has shown Democratic presidential nominee Joe Biden leading the presidential race there over the past few months.

The current Real Clear Politics average has the former vice president up more than three percentage points, though a recent ABC News/The Washington Post poll led some to question the trajectory of the race.

President Trump has previously made repeated visits to Arizona and was set to campaign in Tucson and Flagstaff earlier this week. Those events, however, were canceled after he contracted COVID-19. Speaking at an early voting location in the Phoenix suburb of Maryvale on Wednesday, Phoenix Mayor Kate Gallego and Maricopa County Supervisor Steve Gallardo urged voters to cast their ballots in the first week of early voting.

On Wednesday, Maricopa County broke a record for the highest number of in-person voters on the first day, according to County Recorder Adrian Fontes.

The county saw 2,922 voters cast a ballot in person at the seven early voting sites currently up and running.

Comparatively, in 2016, just 847 voters showed up on the first day of early voting, according to Fontes.

The Democrats also reportedly touted their support for Biden. 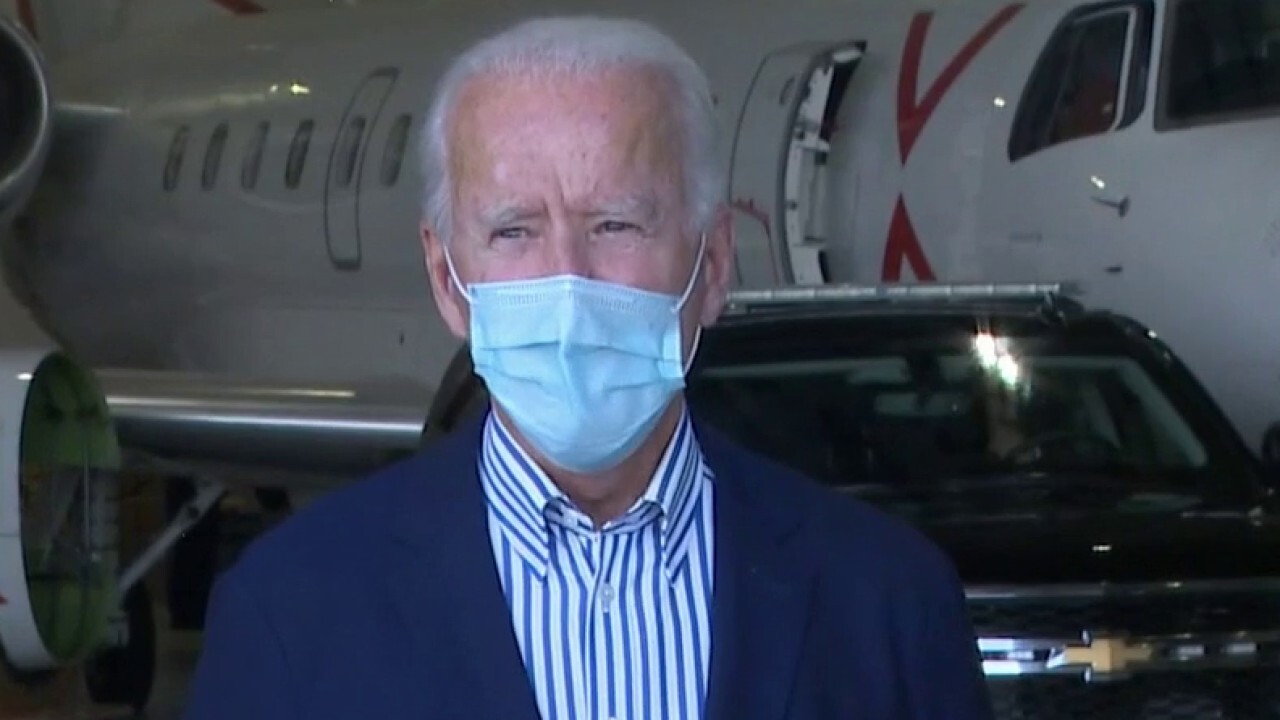 “We want folks to vote, and vote during the first week,” said Gallardo. “This has been a long time coming — to be able to walk into the building right behind me and be able to cast a vote to elect new direction in this country, to elect a new leader for our country.”

However, the Trump campaign was also calling on Americans to vote early, sending out an email telling them voting early ensures those who vote for Trump have their votes counted.

The president has continuously railed against voting by mail in most states, but has also encouraged voters to use that method in states that allow for it.