Rumble CEO Chris Pavlovski argues what Elon Musk has done for the asset class ‘has been nothing short of spectacular.’

During an interview on FOX Business' "Mornings with Maria," Rumble CEO Chris Pavlovski praised Elon Musk for putting his Twitter buyout on hold to assess the number of spam accounts on the platform, arguing the tech pioneer is "extremely smart" because "he needs to do his due diligence."

CHRIS PAVLOVSKI: But the potential of Elon buying Twitter and opening it up is also a huge thing for this asset class. It opens up everything for all the Rumble users to share their content. So… that's also amazing.

ELON MUSK SAYS DEAL FOR TWITTER IS 'ON HOLD'

But what Elon's doing here is, is extremely smart. He needs to do his due diligence. And when we started with looking at Truth Social, and we started looking at the data there when we are posting things, it was really obvious to us that there was something, there was a big enormous gap in terms of engagement. You would see significantly more engagement on Truth than you would on Twitter, for our accounts, for other accounts. 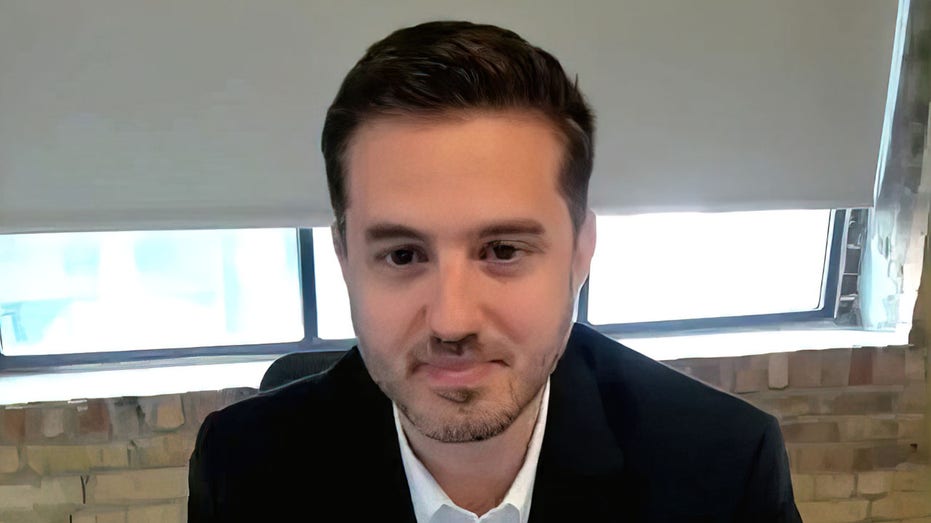 Rumble CEO Chris Pavlovski discusses Elon Musk’s Twitter buyout during an appearance on “Mornings with Maria” on May 13, 2022. (Fox News)

TWITTER TO PAUSE MOST HIRING, EXECUTIVES FIRED AHEAD OF ELON MUSK'S ARRIVAL

And you have to… step back and look at this. Like, Truth is only on iOS. It's only in the United States. It's not international. It's not on the web, it's not on Android. Twitter is on all these platforms. And the engagement was far less. So there's something happening there. And Elon, doing his due diligence is extremely smart. He should step back, and he should take a look at this and see if there's any kind of a material difference in what we're hearing. 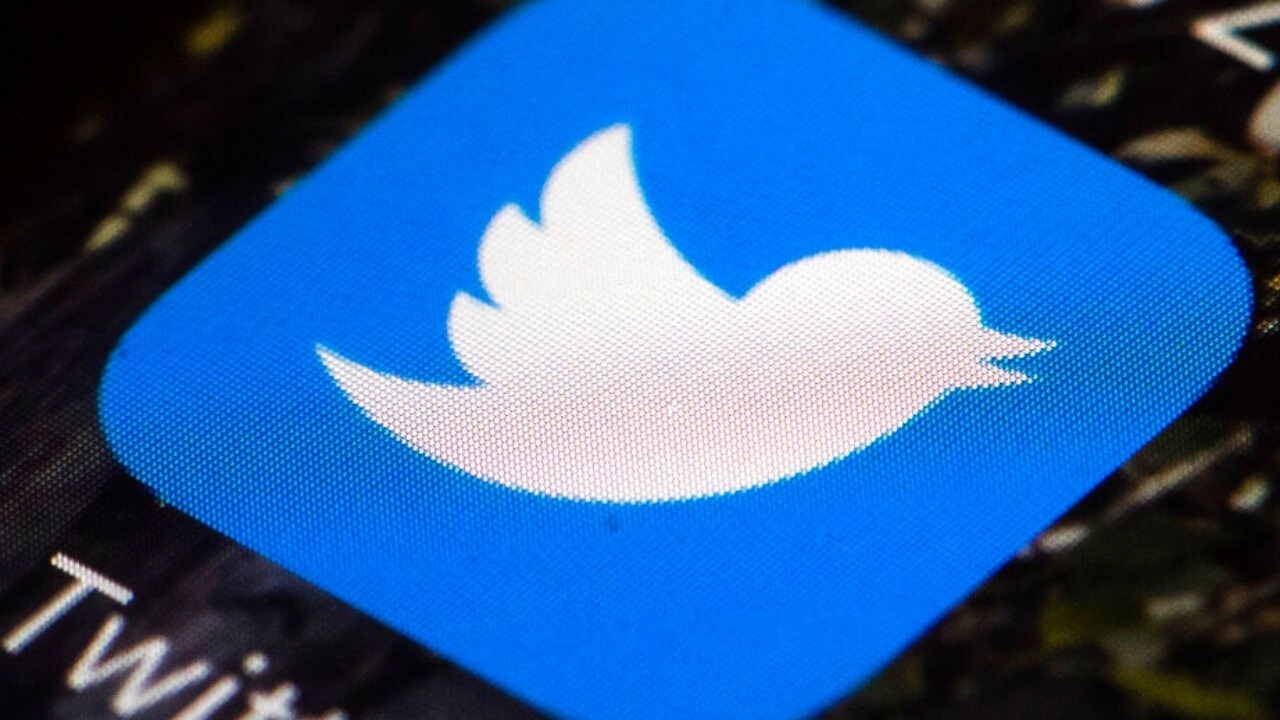 Rumble CEO: People have lost their trust in Big Tech