Elon’s bonfire: Twitter may not survive the Musk revolution

But amid the carnival that Elon Musk’s takeover of Twitter has become, there is another point that will soon also be obvious. This may also be one of the most financially catastrophic deals of all time. 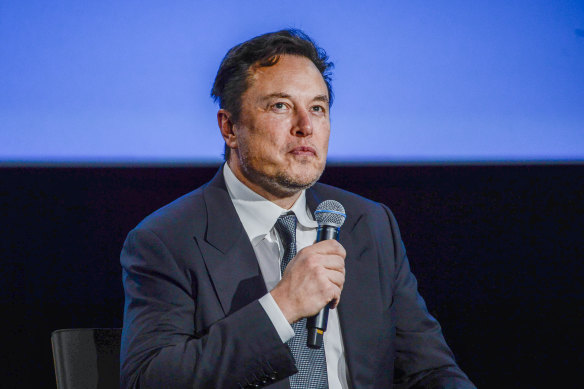 With his $US44 billion ($69 billion) takeover of the social media site completed at the close of this week, Musk already has all the headlines he could possibly want. The Tesla founder – the world’s richest man, and probably the most successful entrepreneur alive today – says he wants to turn Twitter into a “public square”.

His goal is to “help humanity”. Well, perhaps. But in reality it may very quickly turn into a financial black hole.

With thousands of extravagantly paid staff, a wobbly business model even in good times – which these emphatically are not – and a fierce price war for a shrinking internet advertising market, not to mention the huge debts needed to finance the takeover, its future looks precarious. Musk undoubtedly has deep pockets, but not necessarily that deep.

There are lots of different ways this takeover could end, but disaster is certainly possible.

As a spectator sport, Musk’s takeover of Twitter has been first-class entertainment. After an initial bid for the company in the spring, he then complained about fake accounts and tried to walk away.

Twitter – where the takeover suddenly looked a lot rosier, given a plunging stock market – took legal action and Musk finally decided to go ahead.

The chaos shows no sign of abating now the deal is done. Musk has reportedly appointed himself acting chief executive, fired the most senior executives, and set about reversing many of the company’s most significant policies, including potentially a ban on the former president Trump, while appointing himself “chief twit”.

For laughs, it can hardly be beaten. There is never a dull day at the office when Elon is around.

Unfortunately for the Musk show, Twitter is also a major global business and it is already clear that Musk wildly overpaid for his latest toy. 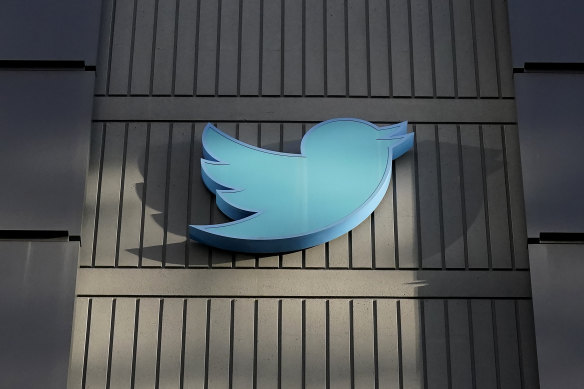 When he launched the bid, internet stocks were still trading at extravagant prices, and so was the stock market. Since then the shares in rivals such as Meta and Snap hat have crashed spectacularly.

If Twitter had simply tracked its peer group, it would be worth perhaps $US15 billion this week, and even that is a generous estimate. Musk has already paid perhaps $US30 billion more than the site would have been worth.

And yet that is hardly the worst of it, with the general air of confusion enhanced by the lay-offs of senior executives and a message to staff that they need to change everything.

Tesla software engineers have even been drafted into the office to rewrite Twitter’s code, even though it is hardly clear what auto and social media software have in common.

It is not exactly from the textbook on how to manage an acquisition. Instead, it looks as if Musk is simply setting fire to the whole enterprise in the hope that something better emerges from the ashes.

That is, to put it mildly, optimistic. Twitter is not a cheap business to run. It has 7,500 staff with average compensation of more than $US250,000. It has offices and servers to run. In the last year, it had operating expenses of more than $US5 billion, and that is likely to rise over the year ahead as Musk will have to offer some very generous salaries to tempt anyone into the company right now. It will also have to service the $US12.5 billion of debt that Musk has taken on to finance the deal, on top of existing borrowing. In short, it needs lots of money.

Where is that coming from? Despite having more than 200 million global users, Twitter has never been a lucrative ad machine to compare with Google or Facebook.

This takeover could still prove a success. In reality, however, a happy ending seems unlikely – and a -complete collapse all too possible.

The company did have more than $US4.5 billion of advertising revenue last year, but it is very hard to see the advertisers remaining onside through this kind of turmoil.

It is not as if these corporations don’t have other places to spend their advertising budgets, and Twitter was never central to their strategies anyway. Even worse, TikTok and Meta are engaged in a bitter price war and the internet ad market is shrinking anyway, making it hard to maintain rates.

Add it up, and the chief twit could soon be looking at a black hole.

Musk’s own fortune is tied up in Tesla. Its stock is already down 23 per cent over the last six months, it doesn’t pay any dividends, and it is unlikely to at any point in the foreseeable future.

If Twitter starts consuming $US2 billion a year or more, it will be hard for Musk to keep writing the cheques to keep it afloat.

This takeover could still prove a success. In reality, however, a happy ending seems unlikely – and a -complete collapse all too possible.