A 25-year-old McLaren Vale winery run by two brothers is the latest business to be snapped up by Dan Murphy’s operator Endeavour Group as it expands is premium wine portfolio.

Endeavour confirmed on Wednesday it was adding Shingleback Wine to its Paragon Wine Estates business for an undisclosed sum. It’s the second McLaren Vale business in the portfolio, alongside Chapel Hill, which the company bought from Switzerland’s Schmidheiny family in 2019. 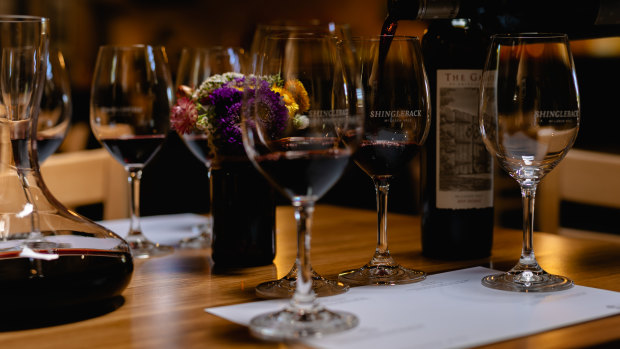 Endeavour confirmed the purchase of Shingleback Wine on Wednesday.

Shingleback was founded in 1997 by brothers Kym and John Davey, who have overseen a 120-hectare family estate planted predominantly with cabernet sauvignon and shiraz.

Over the past two decades, the company has won a number of wine prizes, including the Jimmy Watson Memorial Trophy in 2006, and released a portfolio of brands including Shingleback, Red Knot and The Gate.

Kym Davey said the duo had mixed emotions about the sale but would stay close to the company, including farming the vineyards for the brands under Endeavour ownership.

“My brother and I had achieved what we were trying to achieve,” he said. The pair had come to the view that the best chance for ongoing growth of the brand was with new owners.

China’s wine tariffs have not had a significant effect on the business, which primarily exports to markets such as New Zealand and the UK.

Director of Endeavour’s Pinnacle Drinks arm Paul Walton said while the group’s primary focus was now to invest in growing the handful of winemakers it had recently bought, the business was still eyeing new acquisition opportunities.

“We will continue to look at options in the future if and when they come up. We certainly hope that the opportunities continue to come up,” he said.

The deal with Endeavour includes the purchase of Shingleback’s brands as well as a long-term lease over the company’s McLaren Vale cellar door and a grape supply agreement.

Endeavour was focused on growing its premium wine portfolio before it was spun out from the Woolworths business in 2021.

Shingleback has been a long-term supplier to Endeavour and the Davey brothers say the drinks giant is the right buyer for the company. 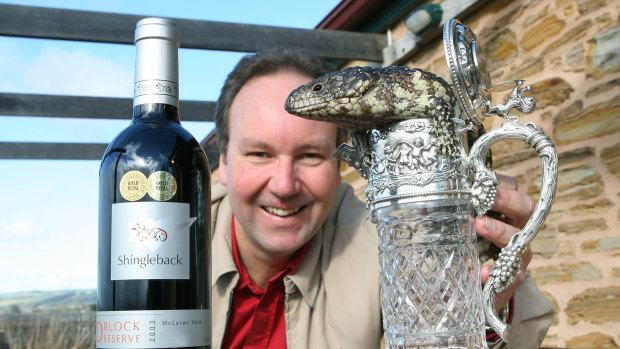 Shingleback has a long relationship supplying its drinks into Endeavour’s network, which includes Dan Murphy’s and BWS.

Davey said Shingleback was “able to provide a product that suited [Endeavour’s] model and their strategy” and that Endeavour emerged as a natural suitor for the business.

Walton said having that long-term relationship with the business was not essential for becoming an Endeavour takeover target, but noted that familiarity with the brand and its customers helped.

“The brands we have worked with we understand better. We have already seen how our customers respond to them.”

Endeavour shares have gained 25.5 per cent over the past six months to sit at $7.92 on Wednesday.