They are entitled to refunds totalling £1.7billion from cash paid monthly into their power company’s budget agreements. Price comparison site USwitch.com found the outstanding credit – accrued when typical household usage costs less than the average monthly payment – in a poll of 2,000 people. Consumer experts urged customers to either reclaim their cash or use it as a buffer against the higher power bills expected during the Covid-19 lockdown.

The website’s energy specialist, Sarah Broomfield, said the extra cash would be welcome news for customers trying to balance their budget.

She added: “We hope that providers will act quickly to make sure that direct debit payments accurately reflect energy use.”

USwitch.com said that while monthly direct debit payments stay the same, energy usage goes up during the cold months and down when it is warm.

In theory, consumers should be in debit with their supplier during the winter and in credit during the summer. The survey found the total amount owed to UK gas and electricity customers was 13.5 percent – or £230million – higher than last year.

Researchers found the average credit due per household was £136 and the highest reported was £200. 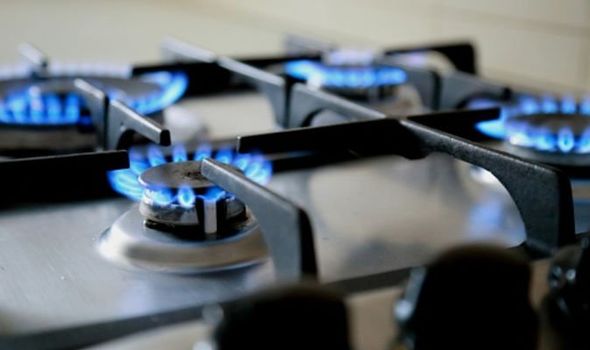 Customers of EDF Energy reported the highest average credit on their account, of £181, followed by Scottish Power’s £150, and Ovo Energy’s £143.

British Gas customers were owed an average of £134.60, NPower homes were due £130 each and E.On customers £129.55. Less than half (46 percent) of interviewees said they did not know how to claim a refund and 57 percent said they have never received an automatic refund. Nearly four million households were in debt to their provider at the end of winter, owing a total of £548million or an average of £142 each.

During the coronavirus lockdown, industry analysts expect customers staying at home to use 17 percent more gas and 25 percent more electricity.

A USwitch.com spokeswoman said: “We are advising consumers to think about whether they want to reclaim their credit, or use it as a buffer to help pay for the extra gas and electricity they will use.”