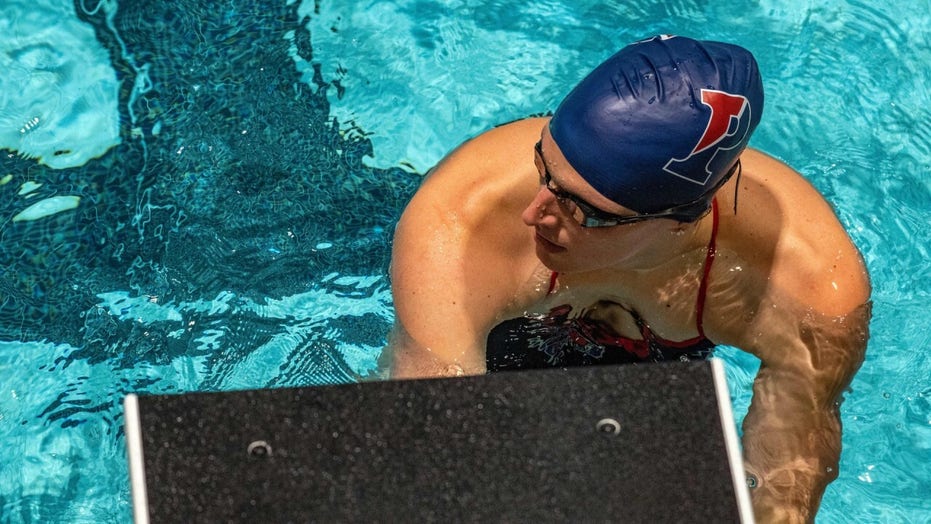 Transgender University of Pennsylvania swimmer Lia Thomas has polarized America by competing against biological women, but the “Worldwide Leader in Sports” doesn’t seem particularly interested in the hot topic.

While Thomas has been generating headlines in and out of the swimming pool, ESPN has largely ignored the controversy on air. During the month of January, Fox News Digital could only locate one story on ESPN’s flagship station about the situation. Thomas was mentioned during a Jan. 20 segment about a new NCAA approach to allowing transgender athletes to compete following a sport-by-sport model beginning with the 2022 NCAA Winter Championships.

The “Outside the Lines” segment on “SportsCenter” didn’t focus solely on Thomas, only mentioning her as an example of athletes who could possibly be impacted by the new policy. ESPN did note that Thomas could threaten the records of seven-time Olympic gold medalist Katie Ledecky and even allowed former Olympic gold medalist Nancy Hogshead-Makar to declare Thomas breaking Ledecky’s records would “set women’s sports back,” but ESPN has not spent any other time on the controversial story and has ignored it on debate programming. 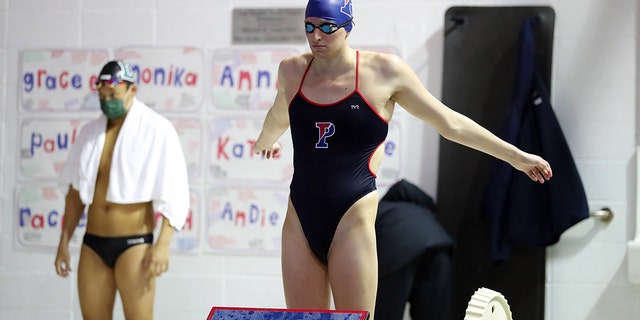 Lia Thomas of the Pennsylvania Quakers gets ready to compete in a freestyle event during a tri-meet against the Yale Bulldogs and the Dartmouth Big Green at Sheerr Pool on the campus of the University of Pennsylvania on January 8, 2022 in Philadelphia, Pennsylvania.
(Hunter Martin/Getty Images)

Immediately after allowing Hogshead-Makar to say on air that Thomas has benefited from testosterone, ESPN noted that advocates for transgender athletes are concerned the NCAA won’t have consistent standards.

The mention of Thomas on “SportsCenter” came after the network was called out by OutKick founder Clay Travis for ignoring the story.

Debate-style shows such as “First Take” and “Pardon the Interruption” are among ESPN’s most popular programs, but the network hasn’t used the controversy surrounding Thomas as a topic of heated discussion. ESPN’s official Twitter account, @ESPN, had not sent a single message about Thomas through Monday.

Bobby Burack, an outspoken critic of ESPN who covers media for OutKick, believes ESPN is making a calculated programming decision.

“ESPN discusses topics that are advantageous to its social image. Breaking its ‘no-politics’ rule to talk about George Floyd and the events of Jan 6. led to praise on social media and allowed ESPN’s executives to show they support BLM, are progressive, and condemn what its talents call ‘White supremacy,’” Burack told Fox News Digital, referring to a tweet from ESPN star Pablo Torres that simply stated “White supremacy is terrorism” and rhetoric from former ESPN personality Jemele Hill.

“With Lia Thomas, ESPN doesn’t see a win. If they stick up the female swimmers, who are clearly bothered by Thomas’ inclusion, the LGTBQ community could send them mean tweets. If ESPN celebrates Thomas, it will expose their pro-female sports campaign as fraudulent,” Burack added. “In ESPN’s mind, looking foolish and hypocritical by ignoring the story is better than some blue check calling them misogynistic or transphobic.”

Thomas had competed for the Penn’s men’s team before switching to the women’s team. She followed the NCAA’s original transgender participation rules undergoing hormone suppression treatments for a year before she competed in the pool. 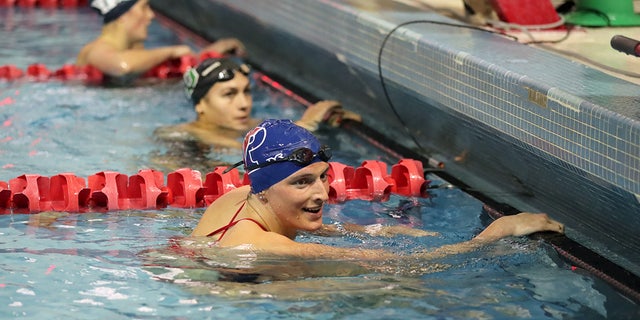 The controversial swimmer was thrust into the national spotlight when she won the 500-yard freestyle preliminaries and finals at the Zippy Invitational at the University of Akron in December and posted the fastest times of any female college swimmer in the 500-yard and 200-yard freestyle competitions. She wasn’t as dominant in her recent tri-meet against Yale and Dartmouth, winning the 200- and 500-yard freestyles and finishing in fifth place in the 100-yard freestyle. Along the way, everyone from conservative pundits and Caitlyn Jenner to her own teammates have spoken out against her competing with biological women.

A search of ESPN’s website resulted in only two stories about Thomas that were ever published by the sports media juggernaut through Monday. The pair of articles, “Transgender swimmer Lia Thomas stays the course as NCAA changes eligibility rules,” and, “Penn will work with NCAA to support transgender athlete Lia Thomas’ participation at swimming and diving championships,” were both written by Katie Barnes, who covers LGBTQ issues for ESPN’s women section and uses they/them/their pronouns. 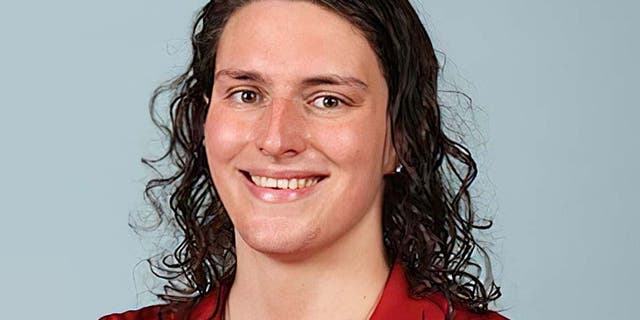 “The Ivy League issued a statement defending Lia Thomas. ESPN said nothing, pretended it didn’t happen. Now, Thomas is not the first biological boy to compete against girls, but he is the most important, the most polarizing, and the highest-profile,” Whitlock said. “In a normal world, ESPN would be analyzing and discussing the impact of Thomas’ swimming career twice as much as the network debated if Tim Tebow kneeling in prayer was offensive, whether [Colin] Kaepernick kneeling on protest was offensive, whether Michael Sam kissing his boyfriend on draft day wad the greatest thing to ever happen on national TV… ESPN debated and talked about all of that. Lia Thomas? Nothing.”