Ex-Baltimore mayor fires back at Hogan criticism of her response to 2015 riots: 'Easy to point the finger' 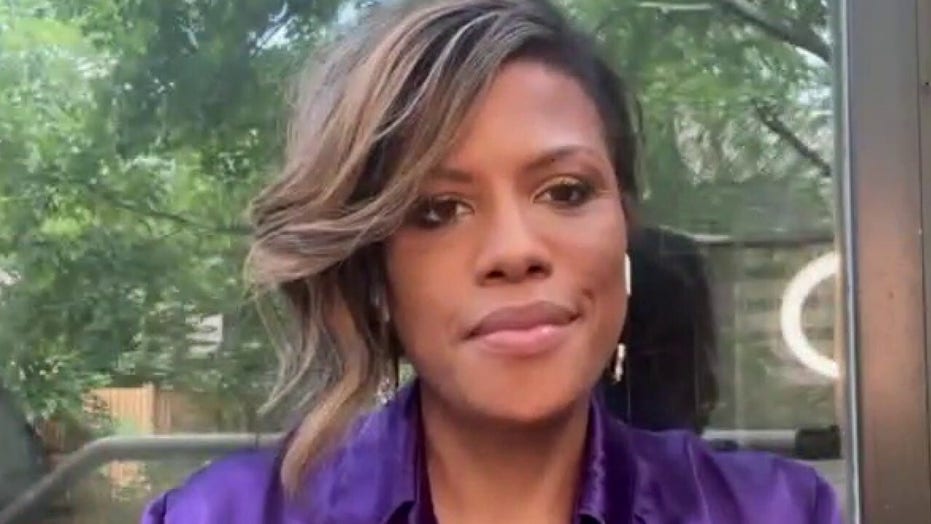 Rawlings-Blake: I was working hard to protect First Amendment rights of protesters

Former Baltimore Mayor Stephanie Rawlings-Blake responds to criticism over her handling of the 2015 protests.

Former Baltimore Mayor Stephanie Rawlings-Blake hit back at Maryland Gov. Larry Hogan on "Bill Hemmer Reports" Friday after he criticized her handling of the 2015 riots in the city following the death of Freddie Gray in police custody.

"There's no way that I would be able to help people, to rise to become the mayor of my hometown, to become the first African-American woman to become president of the U.S. Conference of Mayors … if I gave space in my life to the unbounded criticism of the White men that I've encountered in my life," Rawlings-Blake told host Bill Hemmer, "and I don't intend to do it now."

In his forthcoming book," Still Standing," Hogan accuses Rawlings-Blake of resisting a state declaration of emergency until he pressured her into acquiescing to one, attempting to prematurely remove the citywide curfew until Hogan threatened to go on television and "say that the mayor has completely lost her mind," and failing to support police officers who were responding to the violence.

Hogan also dwells in the book on what he called "dreadful" comments made by Rawlings-Blake early in the disturbances about giving "those who wished to destroy space to do that as well."

"It was as close to a hands-off response to urban violence as I had ever heard from a political leader," he writes. "It was dangerous and reckless, and it threatened innocent lives and property."

Rawlings-Blake argued Friday that her comments were taken out of context.

"I know you spend a lot of time defending the First Amendment," Rawlings-Blake told Hemmer. "That was all I was saying, is I was working very hard to protect the First Amendment rights of the protesters and they took advantage of that. And if you listen to the entire thing in the context of the interview, you would understand that. And the governor knows that." 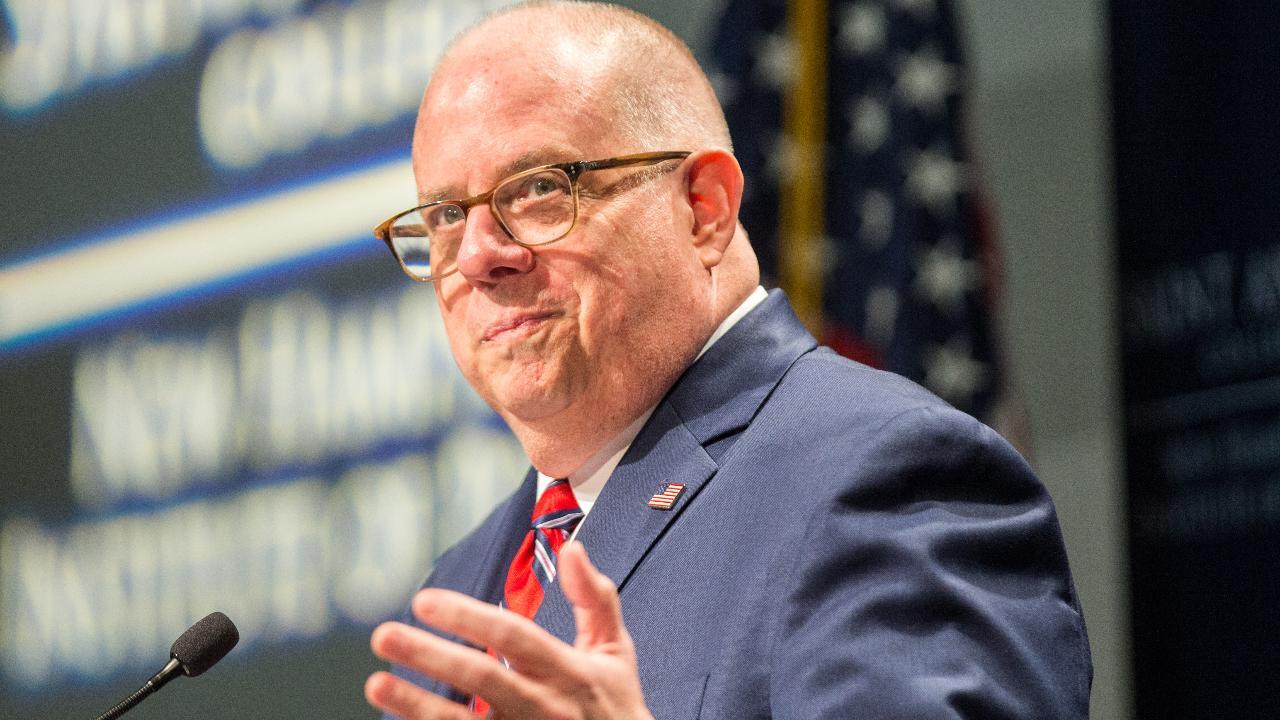 The comments in question were made during an April, 25, 2015 press conference at which Rawlings-Blake called for the situation in the city to deescalate.

“I made it very clear that I worked with the police and instructed them to do everything that they could to make sure that the protesters were able to exercise their right to free speech,” she said at the time. “It’s a very delicate balancing act. Because while we tried to make sure that they were protected from the cars and other things that were going on, we also gave those who wished to destroy space to do that as well.”

Turning to the ongoing unrest in America, Rawlings-Blake told Hemmer, "The violence that we're seeing in our cities is, it's shameful. And what's more shameful is that, like Larry Hogan, we have too many people that are pointing fingers without offering solutions.

"Cities work better when all levels of government, the local governments, state governments, federal government are on the same page and want to solve the problem," she added. "It is far too easy to point the finger. It's harder to get in the trenches and do the hard work to make cities safer. He's yet to do that."

Near the end of the interview, Hemmer raised Rawlings-Blake's earlier "White men" comment, asking her, "Do you think that's where it's [Hogan's criticism is] coming from, directed at you?"

"I'm not giving that space," Rawlings-Blake said. "It's up to him to sell his books."