FACEBOOK has banned depictions of controversial Dutch Christmas character "Black Pete", reigniting the debate over whether the traditional character should be retired.

Images of Black Pete, or Zwarte Piet, that use blackface features and stereotyping characteristics will be removed from both Facebook and Instagram following years of campaigning by anti-racism protesters. 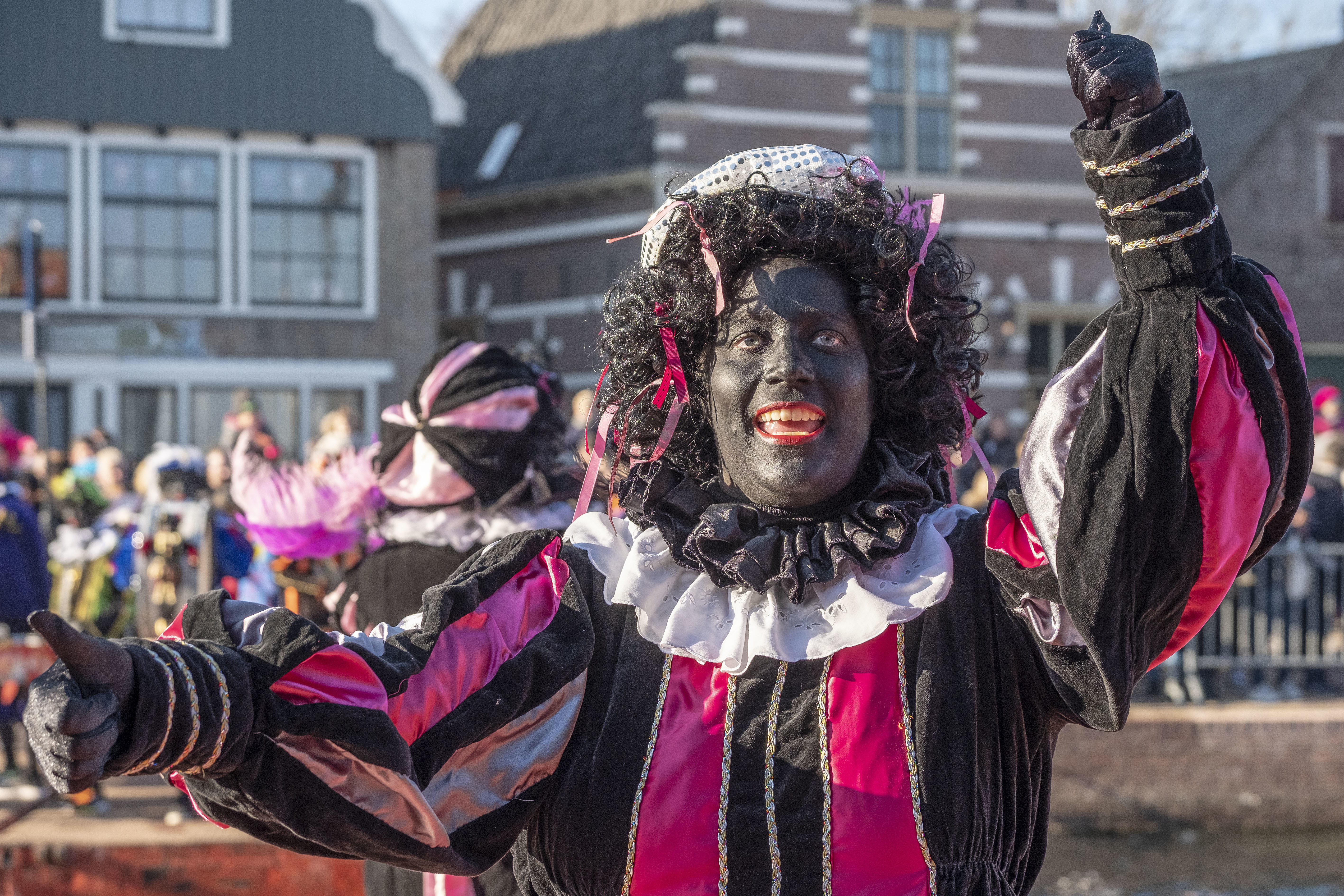 Black Pete is a sidekick of Sinterklaas, the Dutch version of St. Nicholas, a Santa-like character who brings children gifts in early December.

The move is part of sweeping changes to Facebook's community standards announced Tuesday by the California tech titan.

Facebook said it will block all "implicit" hate speech used to "disparage, intimidate or exclude" people based on their religion or race. 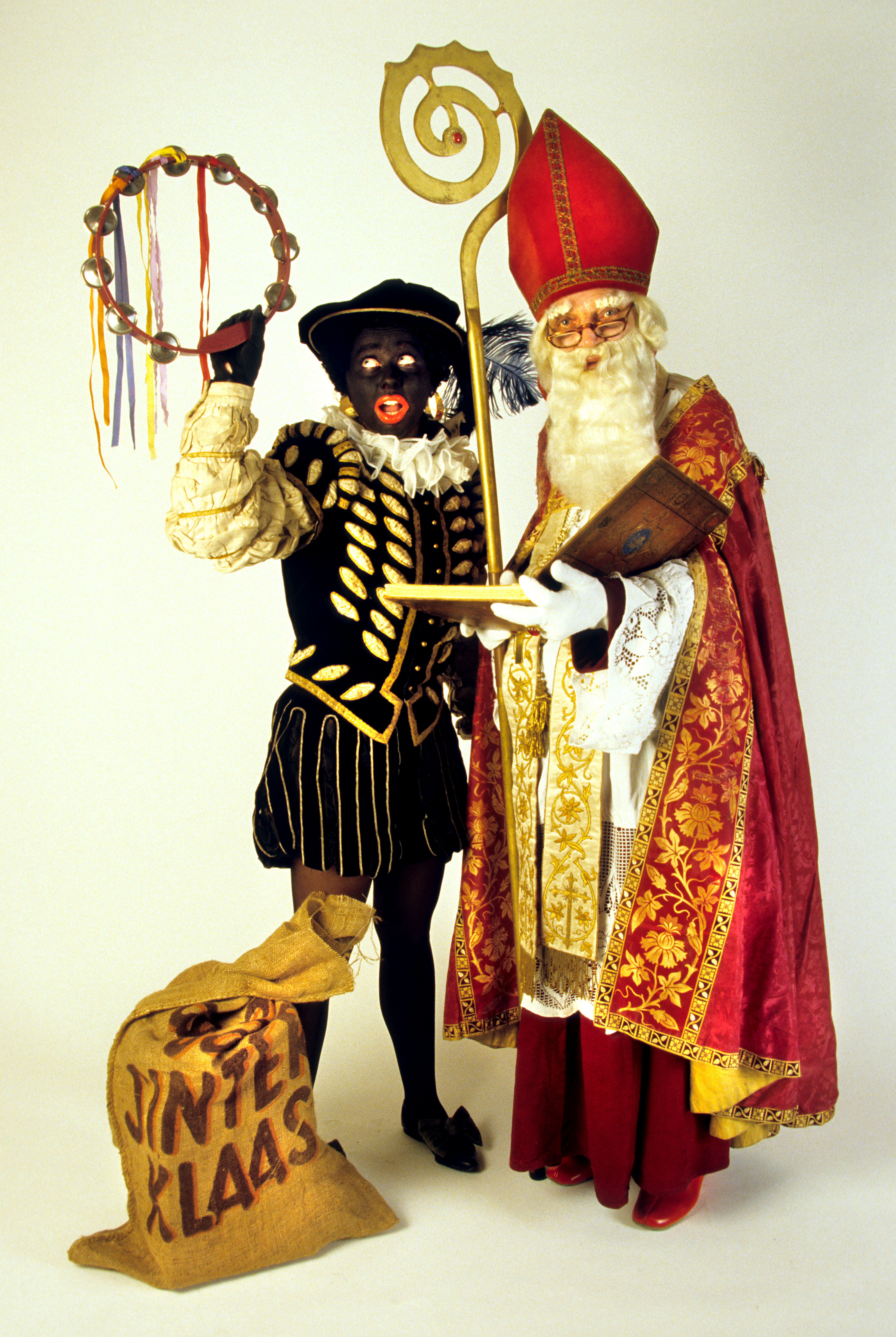 The ban, which comes into force later this month, will apply to "caricatures of black people in the form of blackface" among other stereotypes.

In the Netherlands and Belgium, images of Black Pete will also be removed, the company added.

The character has been at the centre of fierce and increasingly polarised debate in recent years.

Opponents decry him as a racist caricature while supporters defend him as an integral part of a cherished Dutch tradition. 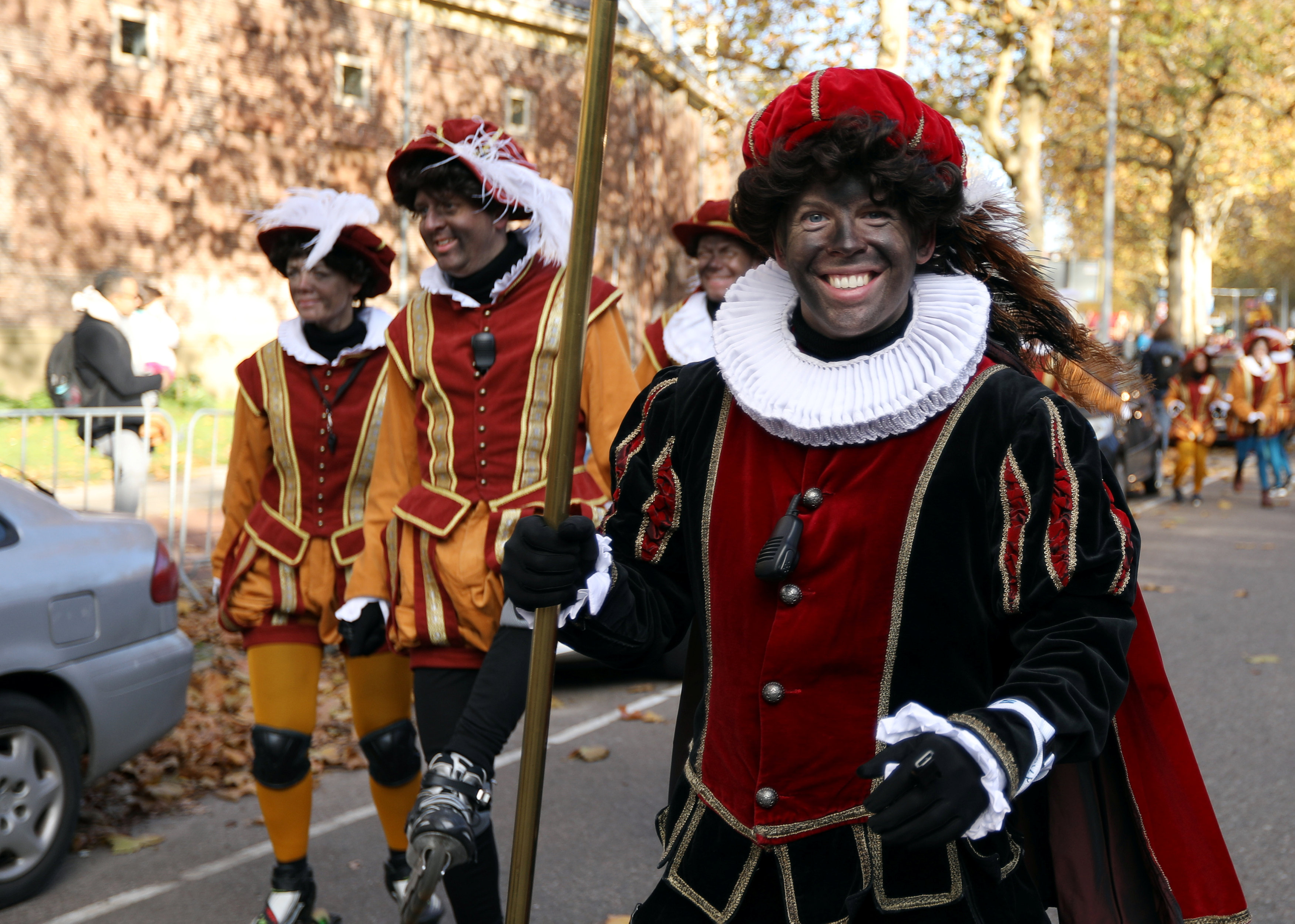 As a result, some towns and cities have phased out blackface at street parties.

In June, Dutch Prime Minister Mark Rutte suggested he felt the tradition was discriminatory and that he expected it to die out within a few years' time.

"Aug. 11 is a happy day: From today, Black Pete is officially no longer welcome worldwide on Facebook and Instagram," the group said.

Who is Black Pete?

Zwarte Piet, or Black Pete, is a controversial Christmas character from Dutch folklore.

He is a sidekick of Sinterklaas, the Dutch version of St. Nicholas, a Santa-like character who brings children gifts in early December.

Festival-goers, including children, often dress as the character during Christmas festivities.

Traditionally, he is depicted as black because he is a Moor from Spain.

The character has been the centre of fierce debate for years.

"The totalitarian state of the intolerant nagging left-wing anti-racists is getting closer."

Facebook also announced Tuesday that it is banning dehumanising depictions of Jewish people and Muslims.

Those include images or other depictions comparing Jewish people to rats or Muslims to pigs.

Currys driver sacked over 'creepy texts' to customers 'has lost everything'

In other news, Amazon Alexa speakers have been caught launching vile racist rants against the Chinese government.

What are your thoughts on the Black Pete debate? Let us know in the comments!