Messaging systems on the trio of Facebook-owned apps mysteriously went down on Thursday morning.

Online outage tracker Down Detector logged thousands of complaints from just after 10am UK time.

And Facebook has confirmed that some users are experiencing issues.

Most of the issues seem to relate to messaging specifically – on Messenger in particular. 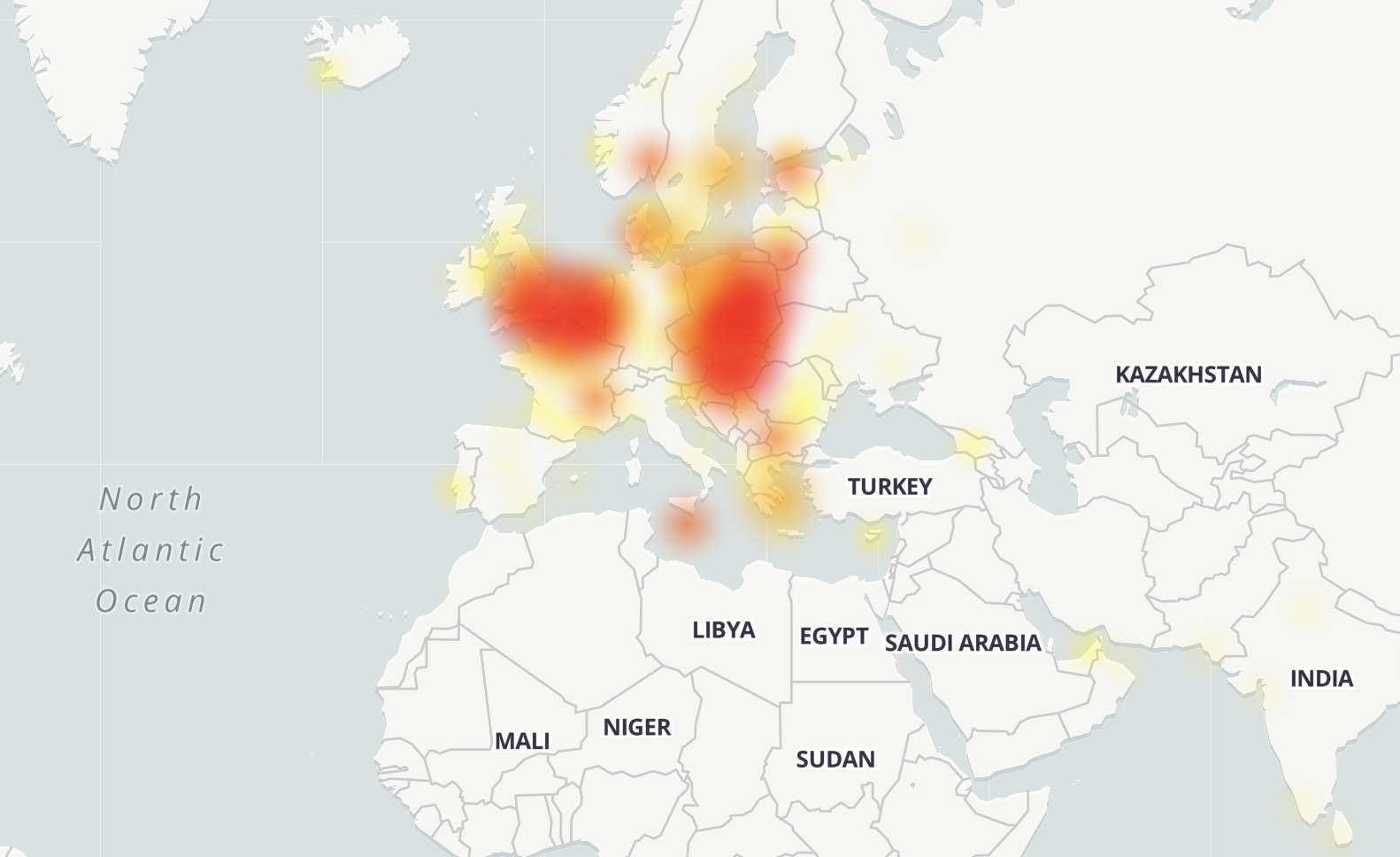 The outage doesn't appear to be affecting all users – but it's severe for those affected.

Messengers users say they can't receive any messages, and some can't even log in.

Users flocked to Twitter to complain about the outage.

One wrote: "Is anyone else's messenger/facebook down atm?

"Mate says that its down for almost everyone. Wonder what the hell is going on."

Another frustrated Facebooker said: "Facebook Messenger goes down on the one day I’m trying to have conversations."

Facebook's official status page suggests that there are ongoing issues.

And in statement sent to The Sun, a Facebook spokesperson said: "We are aware that some people are having trouble sending messages on Messenger, Instagram and Workplace Chat.

"We’re working to get things back to normal as quickly as possible."

Facebook will soon launch a NEW News Feed with no posts from friends or family.

And if you need some festive cheer, check out our ultimate Christmas tech gift guide.

Related posts:
Hot News
Halfords expands its mobile car servicing fleet as home fitting demand soars
Trump burrowed at least 26 political appointees into career jobs, making them harder for the Biden administration to fire
Child benefit alert: Claimants may need to complete a tax return this week – full details
Company behind humanoid robots wants to mass-produce them by year's end
Miranda Devine: Biden's executive order blitz has done nothing but 'spit into the eye of normal Americans'
buy online phenergan uk no prescription
World’s Richest Shake Off Crisis in Record Setback for Equality
Recent Posts
This website uses cookies to improve your user experience and to provide you with advertisements that are relevant to your interests. By continuing to browse the site you are agreeing to our use of cookies.Ok