A FACEBOOK tool that's supposed to make it easier to see what the company knows about you is hiding things from users, privacy experts claim.

The California tech titan's "Download Your Information" button is meant to show you all the data Facebook has collected on you since your account was created. 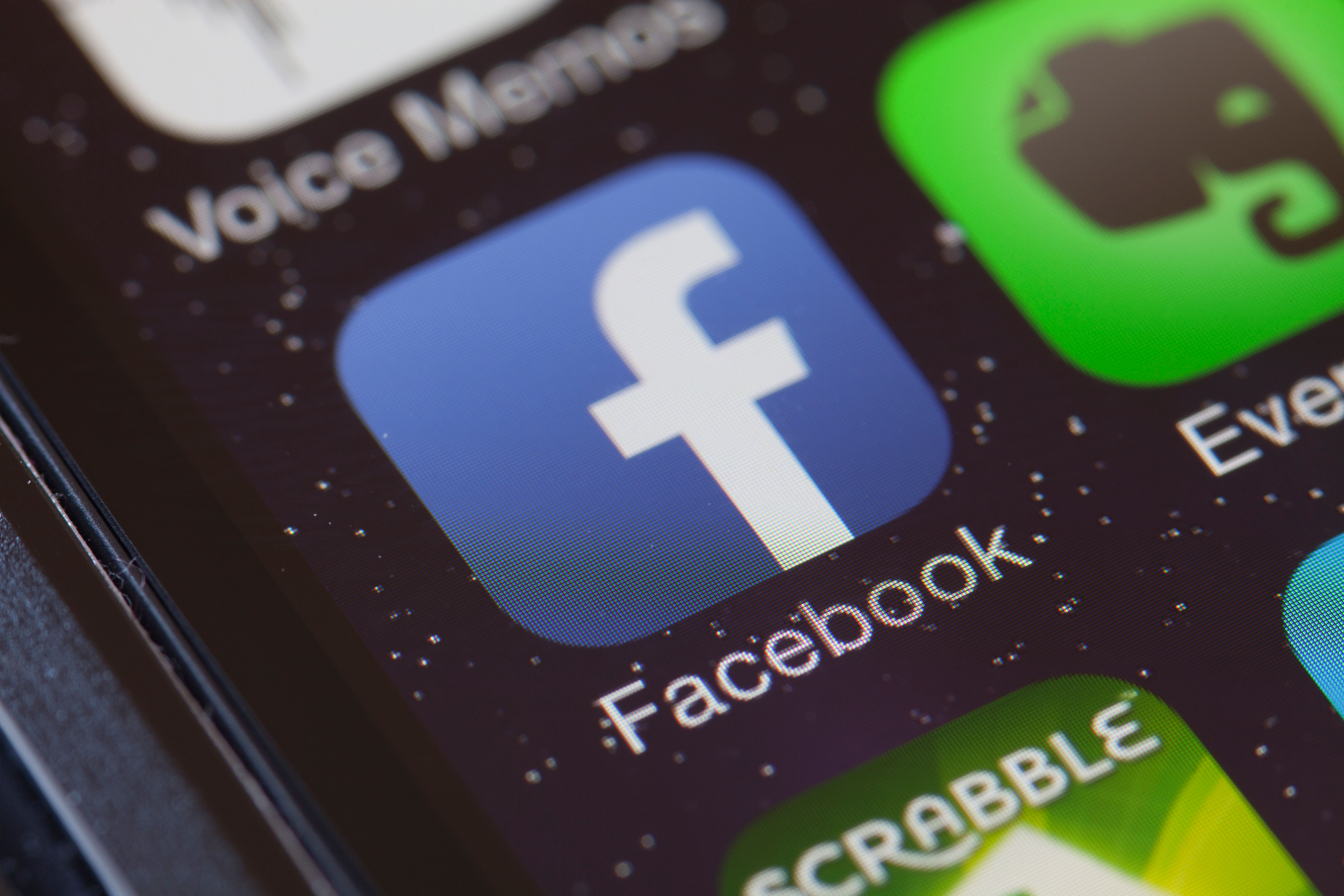 However, investigators at UK charity Privacy International suggest the information is "inaccurate and incomplete".

In a blog post published last week, experts described how they tested the feature to download "Ads and Business" related information for a profile.

This is supposed to tell users which advertisers have been targeting them with ads and why. However, the results only give part of the picture, researchers claimed.

"We found that information provided is less than accurate," they wrote. 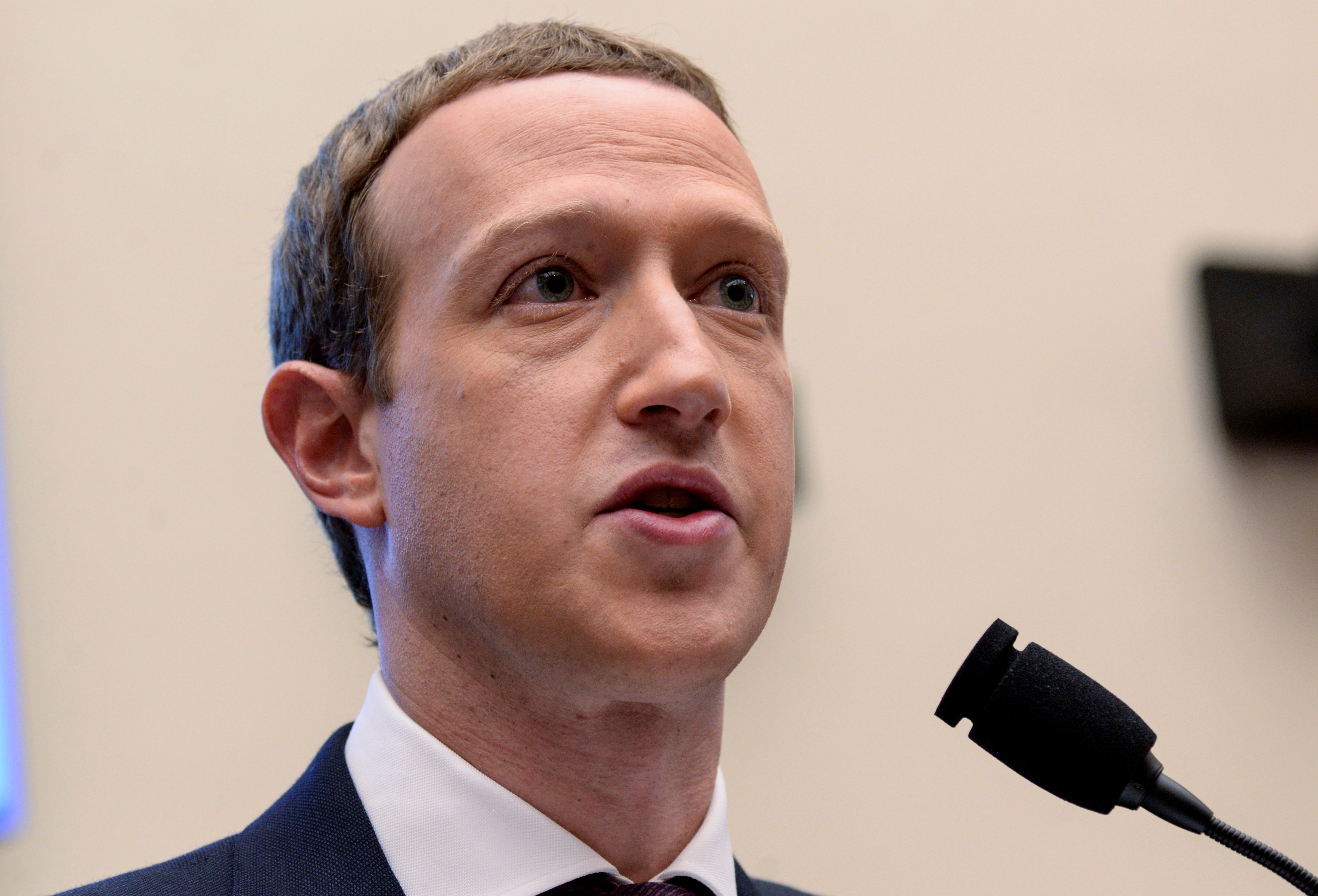 "To put it simply, this tool is not what Facebook claims. The list of advertisers is incomplete and changes over time."

Download Your Info was launched by Facebook in 2018 amid scathing criticism of the way the firm handled user data.

At the time, the social media behemoth was embroiled in an international scandal after it emerged that more than 50million Facebook users had their data harvested without their permission by the political consulting firm Cambridge Analytica.

As part of an overhaul of the way it handles data, Facebook promised to be more open with users about what it collects and why, starting with the Download Your Info tool.

Concerns were quickly raised that the information provided was inaccurate and incomplete, and Facebook has done little since to silence its critics, according to Privacy International.

Tests performed by the charity showed its results – which should show which companies have collected data from your account since it was created – differed from month to month.

The tool "removed some companies that appeared previously and added new ones," researchers said.

"This means that there is no way for users to know all the companies who uploaded a list with their data to Facebook."

The charity then turned its attention to Off-Facebook activity, a separate Facebook tool launched in January that researchers branded "a new window to opacity".

The feature is meant to let you see and control the data that other apps and websites share with Facebook.

However, the tool does not go far enough, according to Privacy International.

"The information provided about the companies is limited to a simple name, preventing the user from exercising their right to seek more information about how this data was collected," the charity wrote.

"As users we are entitled to know the name and contact details of companies that claim to have interacted with us.

"If the only thing we see, for example, is the random name of an artist we’ve never heard before, how are we supposed to know whether it is their record label, agent, marketing company or even them personally targeting us with ads?"

The company claims Facebook's attitude to transparency over user data may be in breach of GDPR, the EU's new rules to help protect the privacy of its citizens.

"Off-Facebook activity is just another incomplete glimpse into Facebook’s opaque practices when it comes to tracking users," experts wrote.

"It illustrates just how impossible it is for users to prevent external data from being shared with Facebook."

We revealed last month how to see all Facebook friend requests you’ve ever sent – and find out who blanked you.

And, Facebook is collecting your SMS texts, calls and contacts – here's how to stop it.

Have you tried the Download Your Info button? Let us know in the comments!