A SCORCHING planet where temperatures regularly hit 1,000C has been discovered by scientists.

The fiery hell-world is around 1,000 light-years from Earth and will likely soon be obliterated when it spirals into its star. 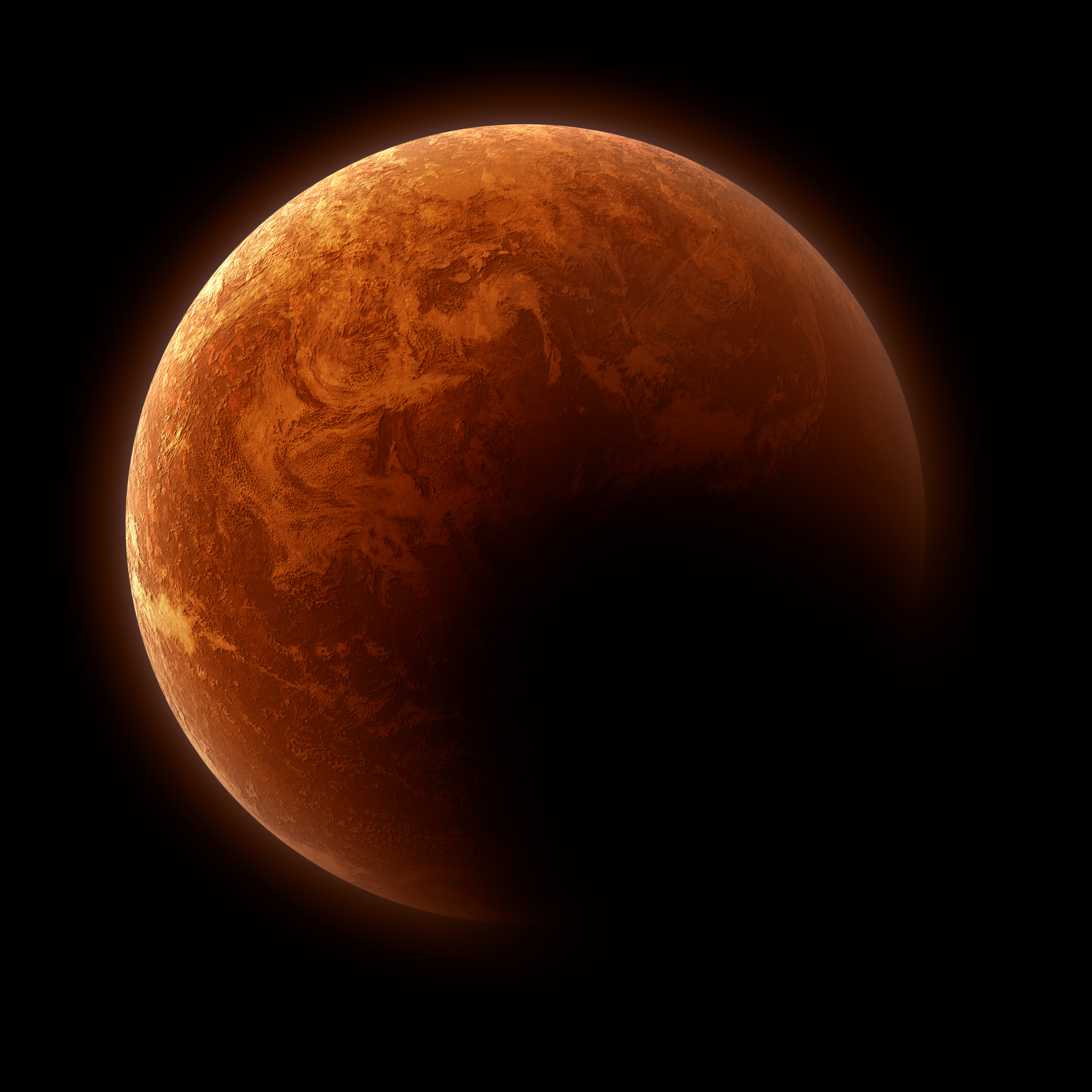 Dubbed NGTS-10b, it orbits so close to its star that a year there only lasts 18 hours.

Scientists say the newly found planet is a "hot Jupiter", a type of giant, gaseous world with blistering surface temperatures.

"NGTS-10b is a Jupiter-sized planet orbiting a star not too dissimilar from our Sun," said Dr James McCormac, of the University of Warwick.

He added that the find, made using a group of telescopes in Chile known as the Next-Generation Transit Survey (NGTS), was a rare one. 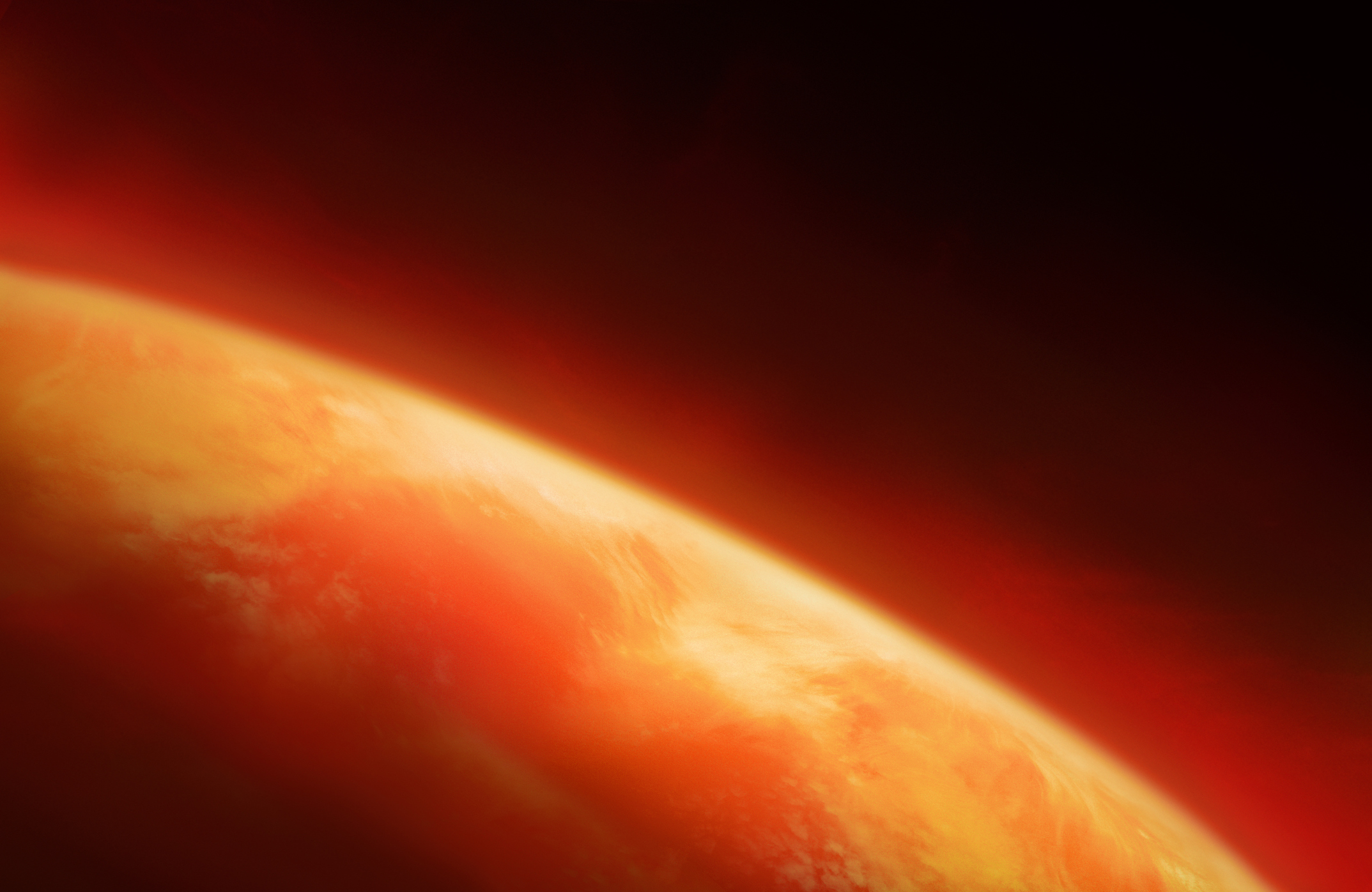 "Of the hundreds of hot Jupiters currently known there are only seven that have an orbital period of less than one day," Dr McCormac said.

This involves observing stars for a telltale dip in brightness that indicates that an unknown planet has passed in front of it.

NGTS-10b caused more persistent dips than usual, as it orbits its star in less than a day of Earth time.

Its breakneck 18-hour orbital period is the shortest ever observed for a hot Jupiter, scientists said.

The planet is moving so quickly because it is extremely close to its star – about 27 times nearer than Mercury is to the Sun.

The planet is likely tidally locked so one side is constantly facing its searing hot star.

What is an exoplanet?

As a result, astronomers estimate average temperatures on this side to be more than 1,000C.

It appears NGTS-10b is on its last legs: Scientists think it's so close to its star that tidal forces will likely tear the planet apart.

Alternatively, the doomed world could spiral into the star and go out in a blaze of glory.

Researchers plan to continue observations of the planet over the next decade to find out its fate.

It's hoped their work will help experts better understand the make-up of hot Jupiters.

Co-author Dr Daniel Bayliss said: "Over the next ten years, it might be possible to see this planet spiralling in. That would tell us a lot about the structure of the planet that we don’t know yet."

The research was published in the journal Monthly Notices of the Royal Astronomical Society.

In other news, a 50,000C "Wall of Fire" surrounding our Solar System was recently discovered by Nasa.

And, an alien grain of dust fired at Earth by an ancient exploding star has been found buried in Antarctica.

What do you think of the fiery new planet? Let us know in the comments!