Former U.S. Border Patrol Chief Ronald Vitiello, during an interview on FOX Business’ "Mornings with Maria," questioned Vice President Kamala Harris' seemingly non-serious approach to the immigration crisis after she laughed off a question about visiting the border.

RONALD VITIELLO: I'm wondering what's so funny? You know, you have a crisis on the border that started on January 21, and it seems to be making her laugh every time she's asked about it.

CBP was overwhelmed all of February, March and part of April. And there's thousands of people coming to the border. We've sent a signal around the globe for people to send their children without their parents to the border from everywhere, not just the Northern Triangle or Guatemala where she is now. So I'm wondering why it's so hilarious that we have to laugh about visiting the border.

Why doesn't she go there? Because the mayor and the sheriffs and the people who are in leadership along the border are going to ask her some very tough questions. Why did you let this happen? Why did you reverse the policies that were keeping the border under control and not having a crush of humanity at the border? Why did you reverse that without being prepared, without giving the augmentation that was required for HHS shelters and Border Patrol stations? Why did you do that? That's a tough question for her answer. I don't think it's funny, but I think it's very hard for her to answer. 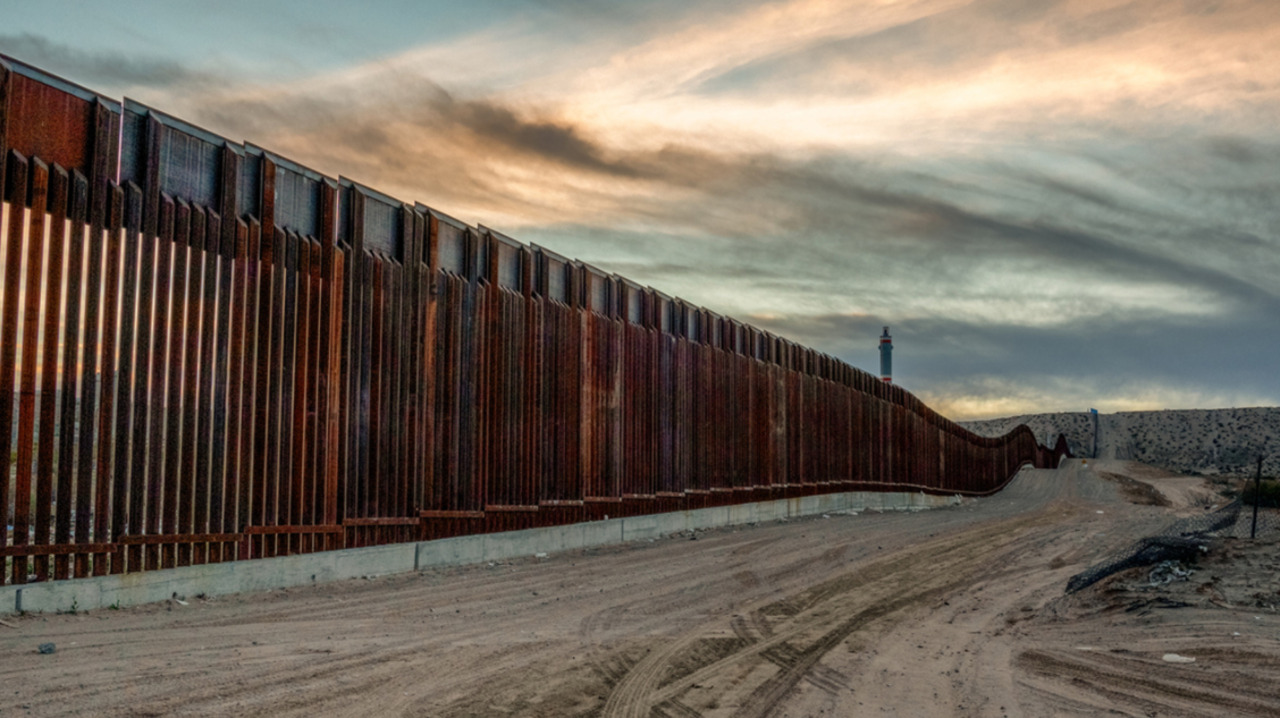