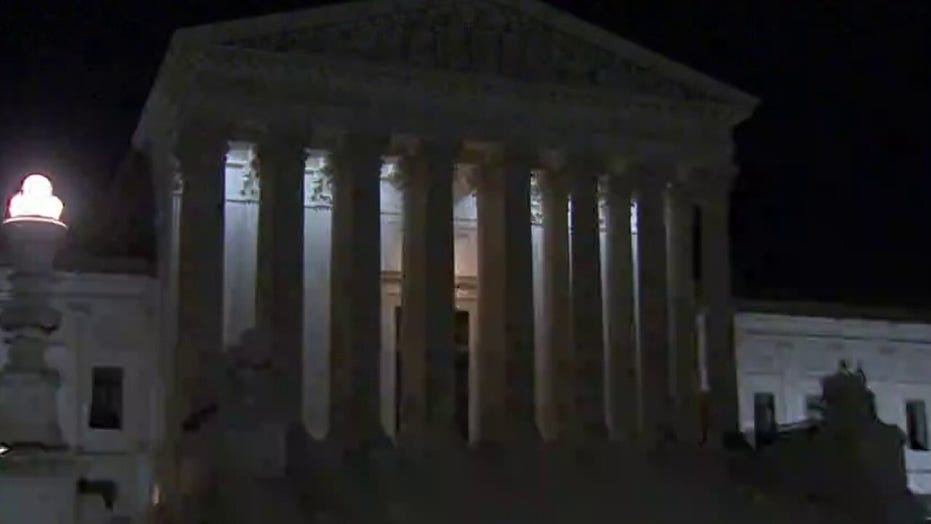 The Supreme Court bolstered its standing as a defender of religious liberty with two decisions Wednesday vindicating that ideal. One of them, Little Sisters of the Poor Saints Peter and Paul Home v. Pennsylvania, presents a particularly poignant story that fortunately has a happy ending.

For seven years, the Little Sisters of the Poor, an order of Roman Catholic nuns that runs homes for the elderly poor all over the world, have found themselves fighting in the courts against the government’s efforts to force them to comply with ObamaCare’s contraceptive mandate.

That is the regulation promulgated by President Barack Obama’s administration that forces employers to offer health insurance packages that include contraceptives. This requirement violates the Little Sisters’ faith.

LITTLE SISTERS' LEGAL ORDEAL MAY NOT BE OVER, SUPREME COURT JUSTICES INDICATE

The rule came with an exemption for churches and related entities, but it was so narrowly defined that it failed to protect the Little Sisters and any number of other parties with religious or moral objections to complying. The rule also imposed crippling fines for noncompliance.

That left the Little Sisters no choice but to go to court to ensure they could continue serving the needy without violating their beliefs.

Things changed when President Trump’s administration arrived and adopted a rule that expanded the conscience protection to cover the Little Sisters and other previously unprotected entities with sincere religious or moral objections to providing contraceptive coverage.

If you think that ended the Little Sisters’ ordeal in court, think again. The Democratic leadership of two states – Pennsylvania and New Jersey – went to court and secured a nationwide injunction against enforcement of the accommodation.

This case marks the latest in a long line of wins for religious freedom and expression in the Supreme Court.

So to recap, the Obama administration tried to force a group of nuns to cover contraception, and two Democratic states took the cause all the way to the Supreme Court after the new Trump administration offered relief that should have been unnecessary in the first place.

After all, the Religious Freedom Restoration Act – which the Supreme Court has previously called a kind of “super statute” – prevents the federal government from substantially burdening the exercise of religion unless the burden is the least restrictive means of furthering a compelling government interest.

The lengthy battle waged against the Little Sisters has been a travesty, in part because it has been gratuitous.

There is not a single woman identified in the litigation who has been unsuccessful in obtaining contraception. For those who do not have an option through a family member’s plan, the federal government has enhanced its coverage of contraceptives. Other options on the state and local level also provide contraceptives on a free or subsidized basis.

Thankfully, the Supreme Court’s decision upheld the conscience protection. This is a victory for freedom of religion and conscience – for the Little Sisters and for everyone.

Now religious employers will be able to go about their missions without having to fear that following their sincerely held beliefs will carry potentially devastating financial penalties. Moreover, since faith-based entities are the world’s largest source of charity, ultimately this victory extends to the poor and the suffering they serve as well.

This case marks the latest in a long line of wins for religious freedom and expression in the Supreme Court. These decisions include Hosanna-Tabor Evangelical Lutheran Church and School v. EEOC (2012) – a precedent the Supreme Court extended in another victory Wednesday.

The last four justices appointed by Republican presidents have consistently voted for religious liberty. So has the Supreme Court’s other sitting Republican-appointed justice, Clarence Thomas. He noted in his opinion for the court in Little Sisters of the Poor: “For over 150 years, the Little Sisters have engaged in faithful service and sacrifice, motivated by a religious calling to surrender all for the sake of their brother.”

Now, hopefully, the Little Sisters can continue to follow their calling in peace.