A ROGUE galaxy is on a collision course with the Milky Way – and it could spell disaster for the solar system.

That's according to a shock new study, which claims the catastrophic impact could fling our star system into interstellar space and awaken a dormant black hole at the centre of our galaxy. 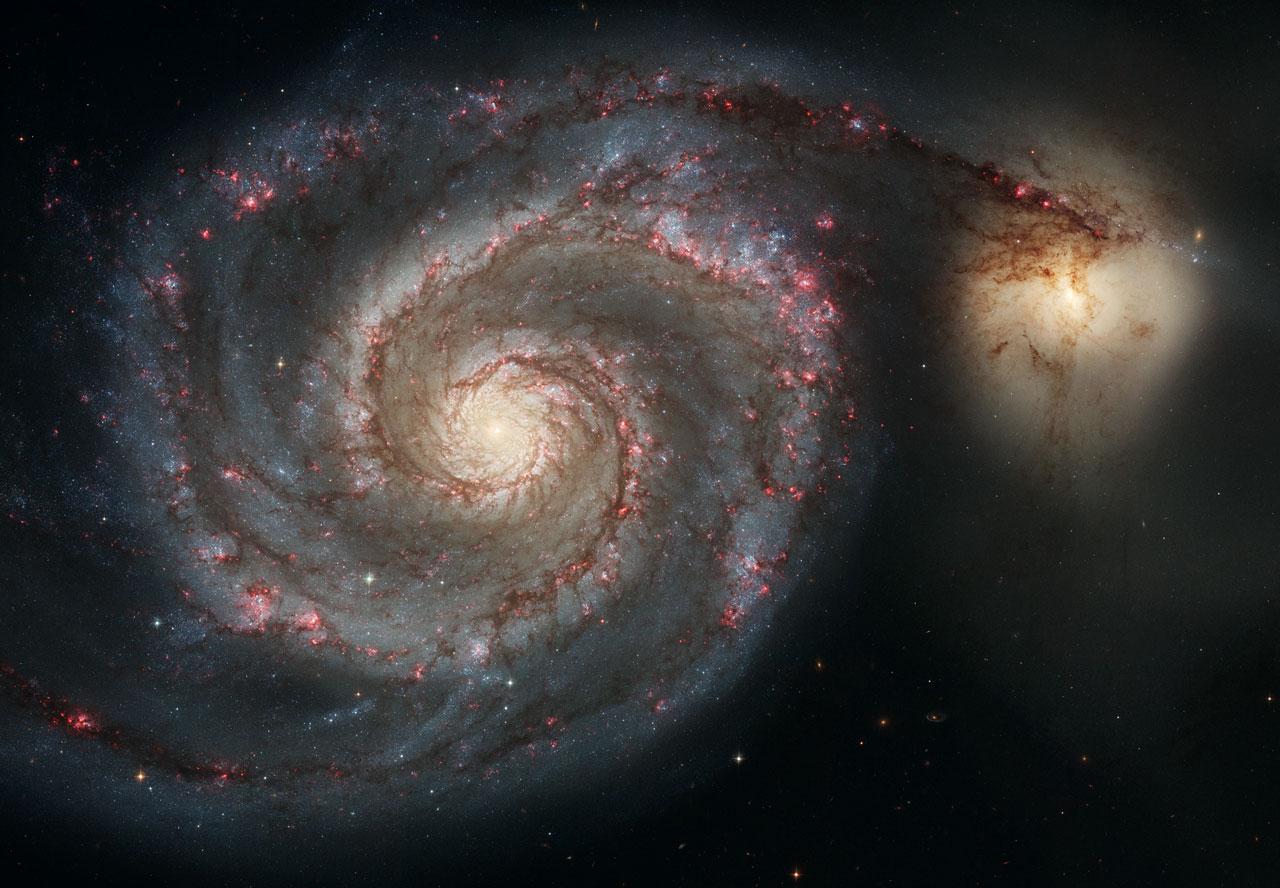 This black hole would begin devouring any gas nearby and inflate up to ten times its original size, causing it to spew out deadly radiation.

The warning comes from a group of scientists at the University of Durham, who studied the movement of satellite galaxies around our own Milky Way.

Most larger galaxies are surrounded by a group of smaller satellite galaxies that orbit them, in a similar way to how bees move around a hive.

Typically, these satellite galaxies have a quiet life and orbit around their hosts for many billions of years, but sometimes they sink to the centre and collide with their host. 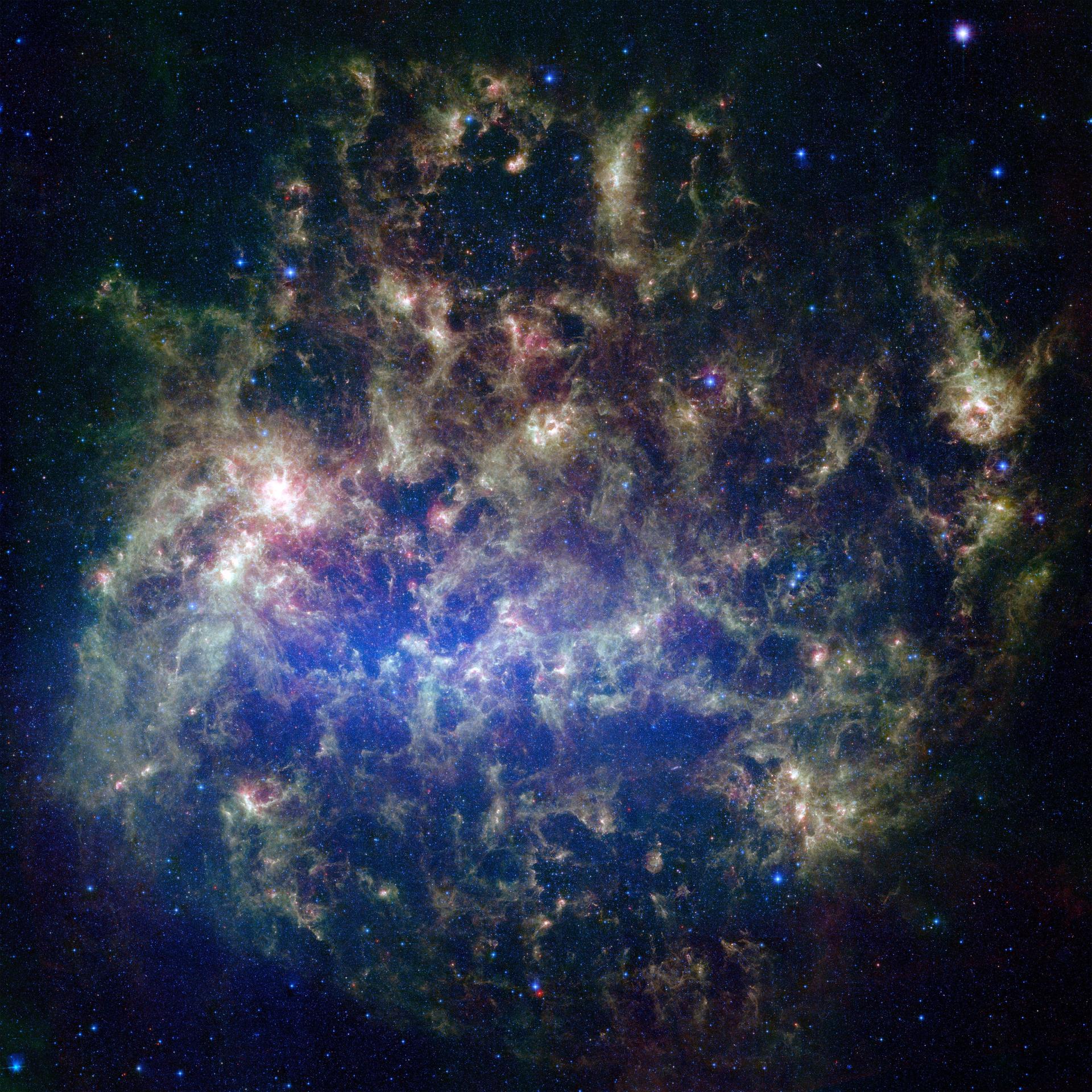 Researchers used computer simulations to track the movement of a satellite galaxy known as the Large Magellanic Cloud (LMC) over the next several billion years.

The LMC is the brightest satellite galaxy of the Milky Way, orbiting at a distance of around 163,000 light-years.

Scientists recently discovered the LMC has nearly twice as much dark matter than previously thought, making it far heavier than scientists first calculated.

Taking this into account, the Durham team found the satellite is rapidly losing energy and so doomed to collide with the Milky Way.

“The destruction of the Large Magellanic Cloud, as it is devoured by the Milky Way, will wreak havoc with our galaxy, waking up the black hole that lives at its centre and turning our galaxy into an ‘active galactic nucleus’ or quasar," said study lead author Dr Marius Cautun.
“This phenomenon will generate powerful jets of high energy radiation emanating from just outside the black hole.

"While this will not affect our solar system, there is a small chance that we might not escape unscathed from the collision between the two galaxies which could knock us out of the Milky Way and into interstellar space.”

The collision could occur much earlier than the predicted impact between the Milky Way and another neighbouring galaxy, Andromeda.

Scientists believe that galactic impact is due in around eight billion years.

Whatever happens, our descendants on Earth will be treated to a spectacular show.

“Beautiful as it is, our universe is constantly evolving, often through violent events like the forthcoming collision with the Large Magellanic Cloud," said study author Professor Carlos Frenk.

"Barring any disasters, like a major disturbance to the solar system, our descendants, if any, are in for a treat: A spectacular display of cosmic fireworks as the newly awakened supermassive black hole at the centre of our galaxy reacts by emitting jets of extremely bright energetic radiation.”

The research was published in the journal Monthly Notices of the Royal Astronomical Society.