GEN. JACK KEANE: We have a serious problem here. President Trump tried to, began digging us out of the hole that the 9/11 wars have put us in, and it's going to take some time to do it. The current defense budget has a four percent plus up in it, or $31 billion over last year. Just listening to your report, it doesn't even account for inflation. So obviously, it's actually a reduction when you apply inflation to it. 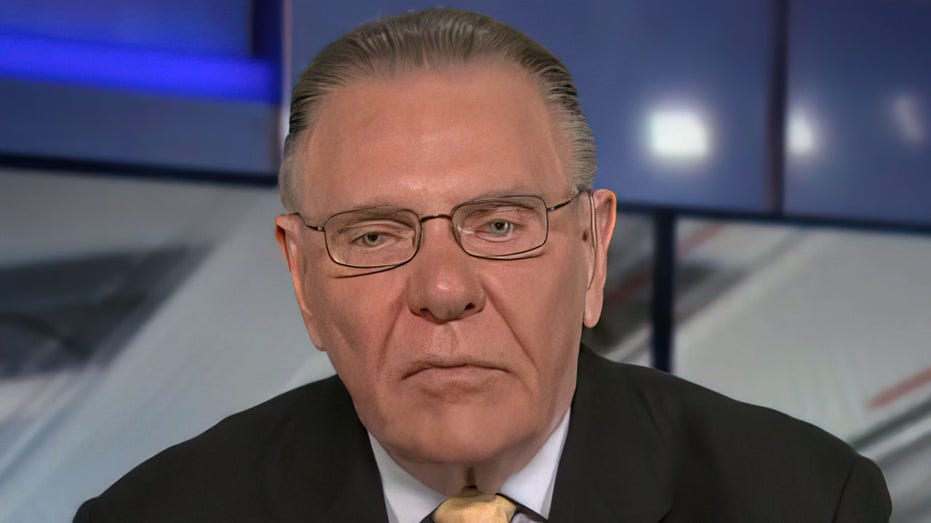 And what's actually in the budget? Think of this the Navy, who wants to have 500 ships to deal with the threats that are out there. They're going from 298 ships to 288 ships in this budget. The Air Force, as the Wall Street Journal reported, is the oldest and also [the] smallest air force we've had in decades, and the Army is going from 485,000 troops to 473,000 troops. Listen, given the threats we have with China and with Russia and Iran. This makes no sense. We've got to step up and face the reality here. 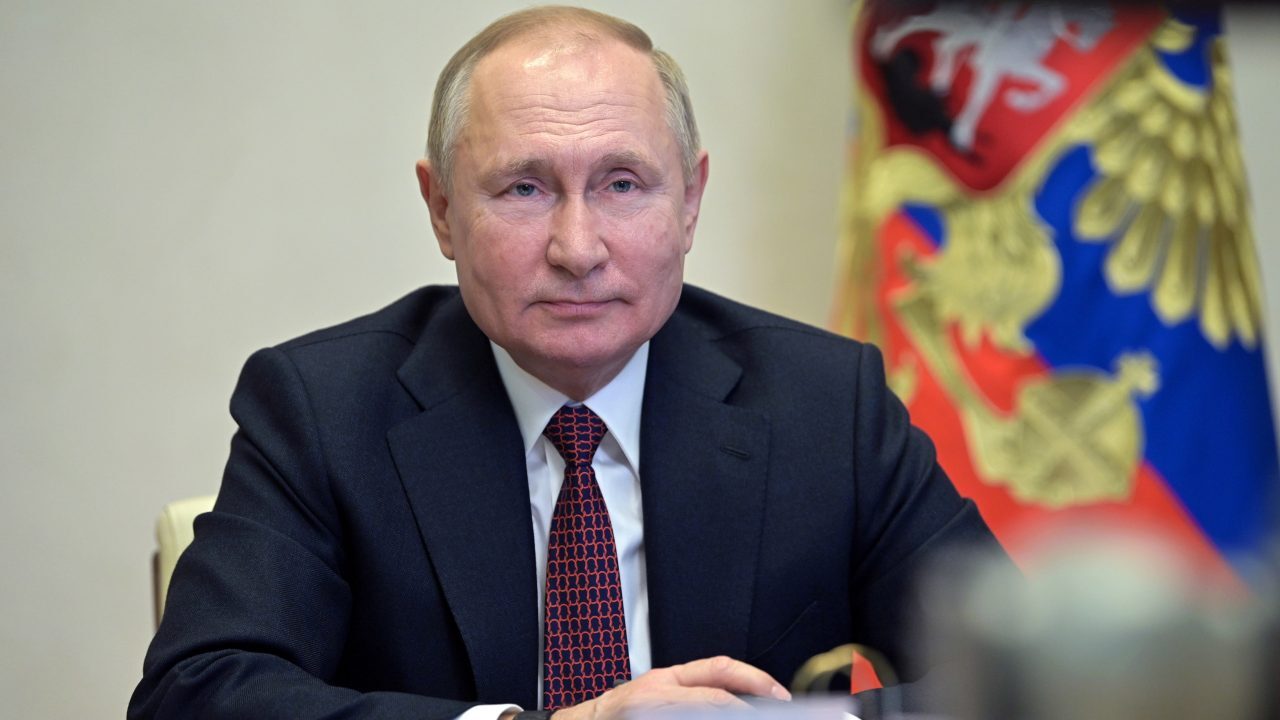 Gen. Keane: Russians still have a hard task in front of them