GOOGLE plans to launch its first foldable phone next year, according to reports, following in the footsteps of rivals Samsung and Huawei.

A leaked document suggests the high-tech mobile, codenamed "Passport", will be part of the search giant's popular Pixel range of smartphones. 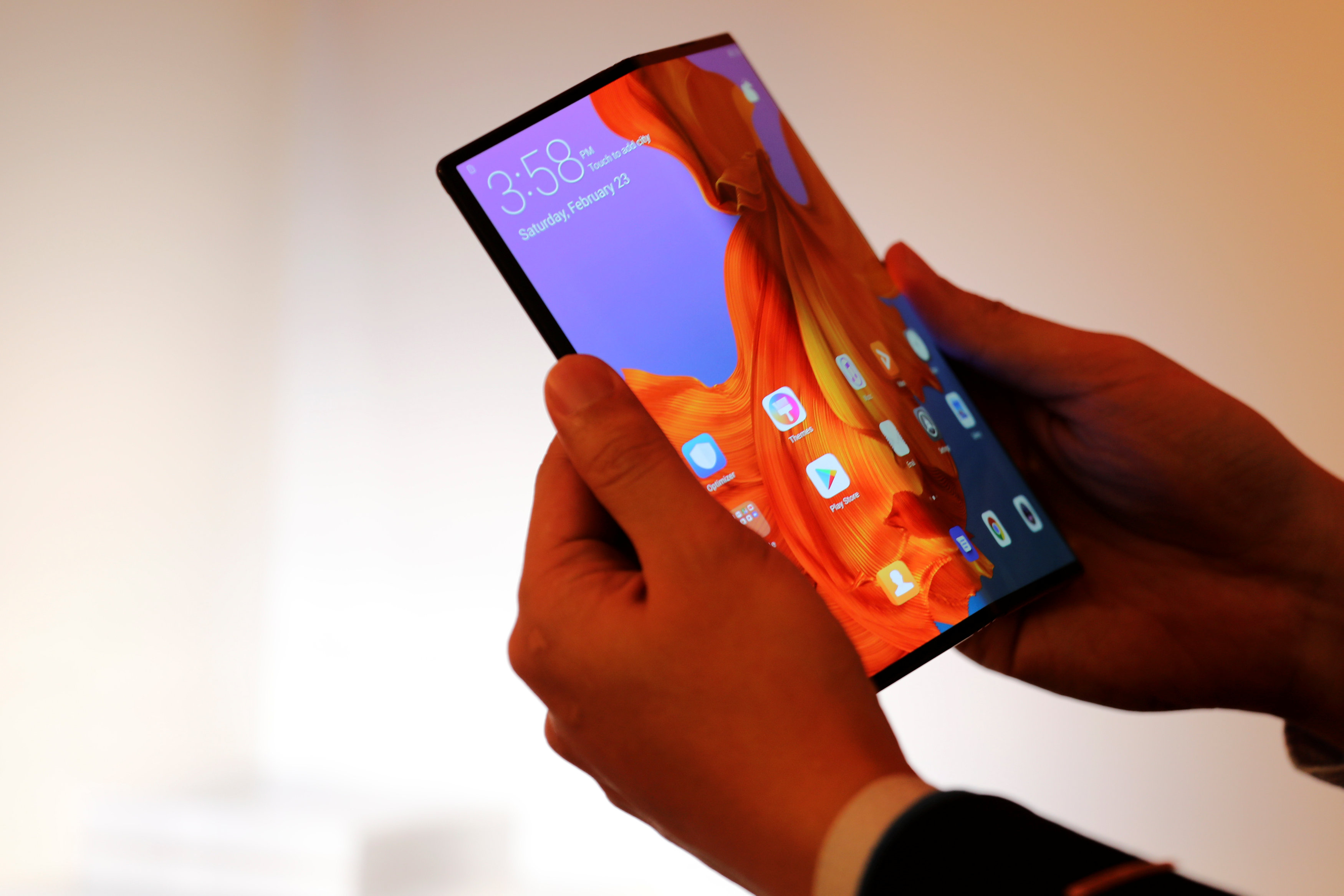 Seen by 9to5Google, the internal Google memo gives a sneak peak at the mobiles the California company is working on for next year.

Fans can expect a Google Pixel 5A, part of Google's budget range of phones, alongside a mysterious foldable handset, according to the document.

A further two unnamed Pixel gadgets will also launch in "Q4 2021", meaning any time from October that year.

The unnamed phones are thought to be versions of the Pixel 6. New Pixel phones typically arrive in October each year. 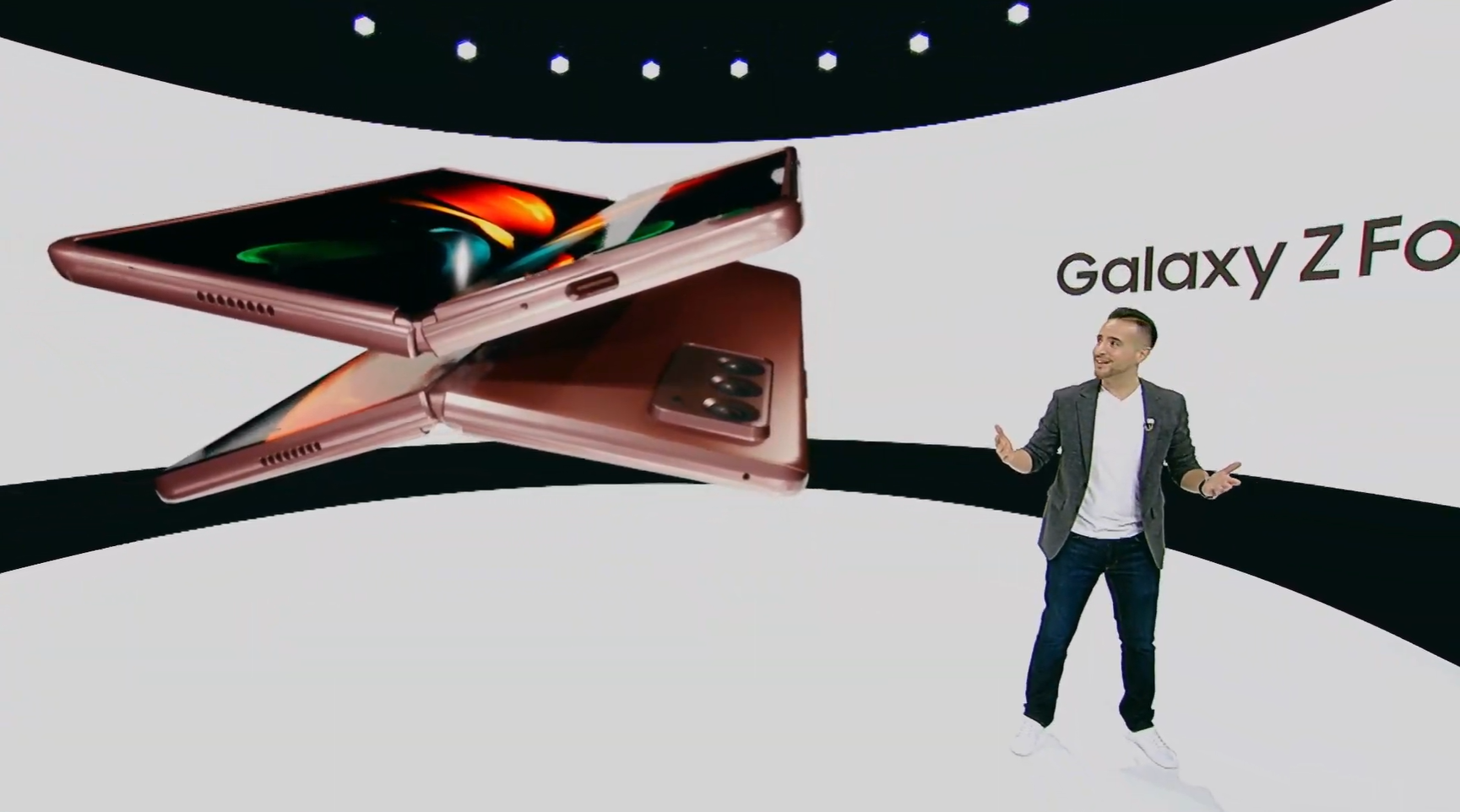 Then-Pixel boss Mario Queiroz claimed engineers were only building prototypes and had been doing so "for a long time".

However, the leaked document appears to confirm the tech titan is developing one for release in the near future.

The memo lists the versions of Android – Google's operating system – that the firm is building for past and upcoming mobiles, 9to5Google reports.

The device called "Passport" has no official name but is explicitly listed as a foldable device, the tech news site said.

The document also mentions a “lower end mid year device” called the Pixel 5A with a “Q2 2021” release date.

The two mystery devices are codenamed “raven” and “oriole”. No other details are given about the four phones.

The Sun has reached out to Google for comment.

A handful of major phone-makers have pushed out foldable phones over the past 18 months. 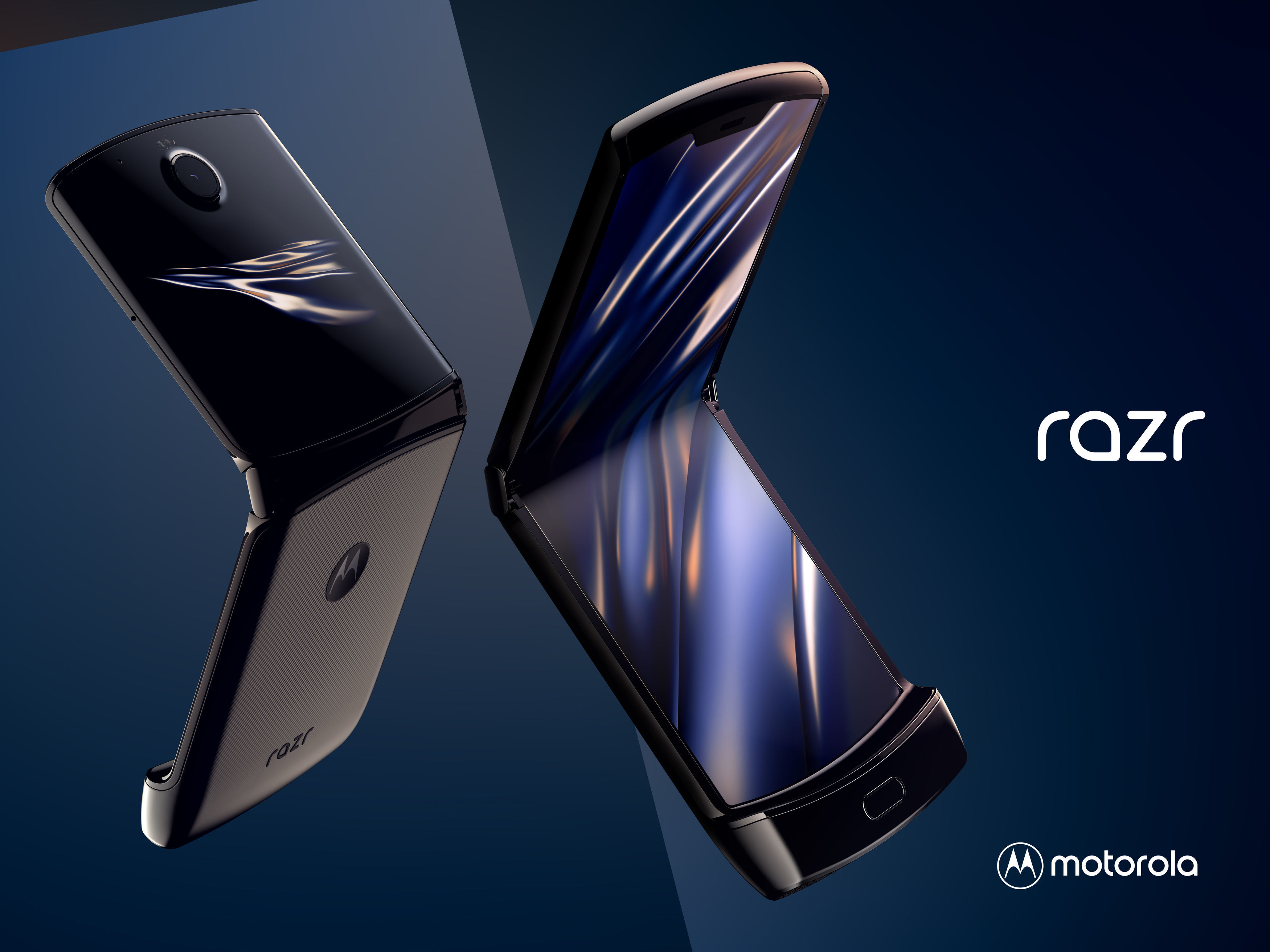 Almost all of them cost more than £1,500 and a smattering have experienced serious issues with durability.

The £1,800 Samsung Galaxy Fold, for instance, was briefly cancelled before it hit shelves in April 2019 when review samples broke after a few days.

Some journalists reviewing the device noticed the screen stopped working, while others reported an unsightly crease forming at the point where its plastic screen folded.

Samsung pulled the launch and spent months altering the design to make it more durable. It was finally released in the UK on September 18.

Huawei unveiled its impressive MateX foldable phone in February 2019 but also reportedly ran into issues due to its delicate screen.

In other news, Samsung yesterday unveiled its latest smartphone, the Samsung Galaxy Note 20.

Netflix has added new controls that let Android users speed up or slow down the pace of their favourite shows.

What do you think of folding phones? Let us know in the comments!

Related posts:
Hot News
A cyberattack that hit a German hospital may have led to a woman's death
Budweiser offering free beer to buyer of Florida condo lined floor to ceiling with Bud cans
Tesla shares recharged by Chinese demand for Model 3
Schroders Buys $2.9 Billion Family Office in Wealthy Client Push
Stock Traders Brace for Quadruple Witching Amid Options Anxiety
Property: Always ask estate agent one question to avoid being ripped off – expert warning
Will there be more PS5 pre-orders? PlayStation's latest console sells out in minutes
Recent Posts
This website uses cookies to improve your user experience and to provide you with advertisements that are relevant to your interests. By continuing to browse the site you are agreeing to our use of cookies.Ok