Google is a company built on manipulation: ‘The Creepy Line’ director

“The Creepy Line” director Matthew Taylor discusses Google technology that records the voice of its users and the company’s plan to remove videos that spread false claims about candidates during this election season.

SAN FRANCISCO (AP) — Google is attempting to make sure people know exactly what they’re signing up for when they use its online services — though that will still mean reading a lengthy document.

The company updated its terms of service on Thursday — its largest update to the general use contract since 2012 — in response to a pair of court orders in Europe.

Google has been updating its policies and tweaking what is and isn’t allowed on its sites for the past couple of years as scrutiny of the tech industry heats up across the U.S. and Europe. Google, Facebook, Twitter and other digital companies have been forced under a spotlight as regulators and customers examine just how much the companies know about their users and what they do with that information. 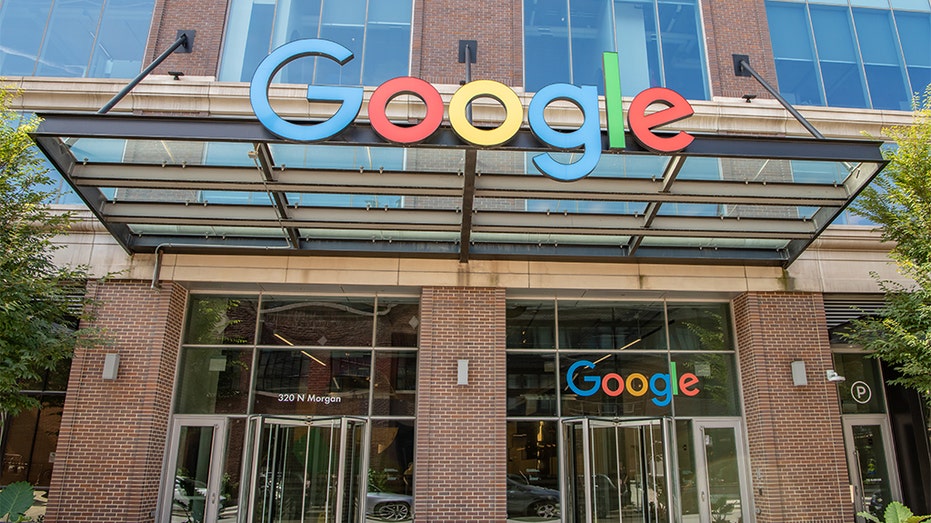 Facebook last year updated its terms of service to clarify how it makes money from user data.

Google says it hasn’t changed anything significant in the document, but rather used plain language to describe who can use its products and what you can post online.

“Broadly speaking, we give you permission to use our services if you agree to follow these terms, which reflect how Google’s business works and how we earn money,” the document reads.

The document is now about 2,000 words longer than it was before, in part because Google included a list of definitions and expanded it to cover Google Drive and Chrome. The new terms take effect in March. 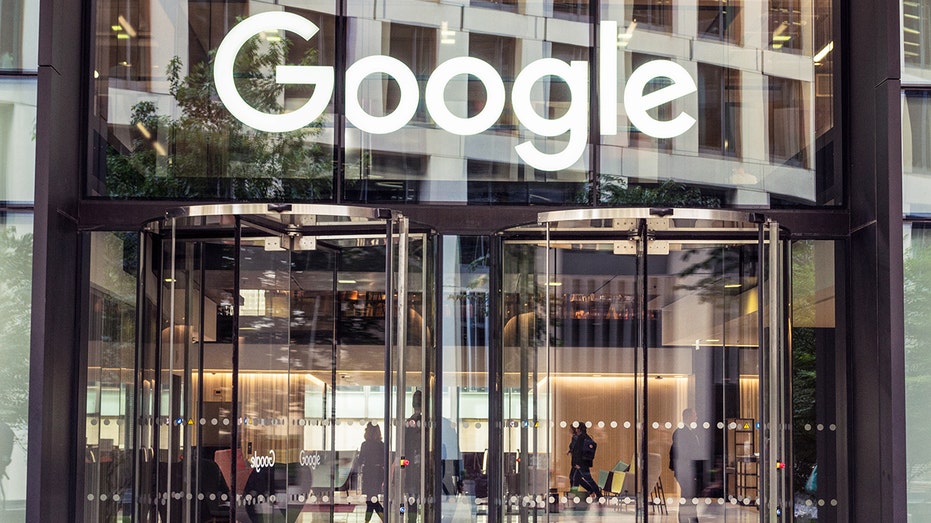 Revolving entrance doors on the exterior of Google’s London Headquarters premises in the King’s Cross district of North London. / iStock

The company also separately updated its “About Google” page to explain how it makes money from selling advertisements, often informed by the vast amount of customer information it collects.

As Britain prepares to leave the European Union, Google also announced it is switching the service provider for U.K. customers from one based in Ireland to its main U.S. provider. The company says that it won’t change how U.K. customers’ data is protected or used.