Gutfeld asks Disney: How can you dream when you're woke? 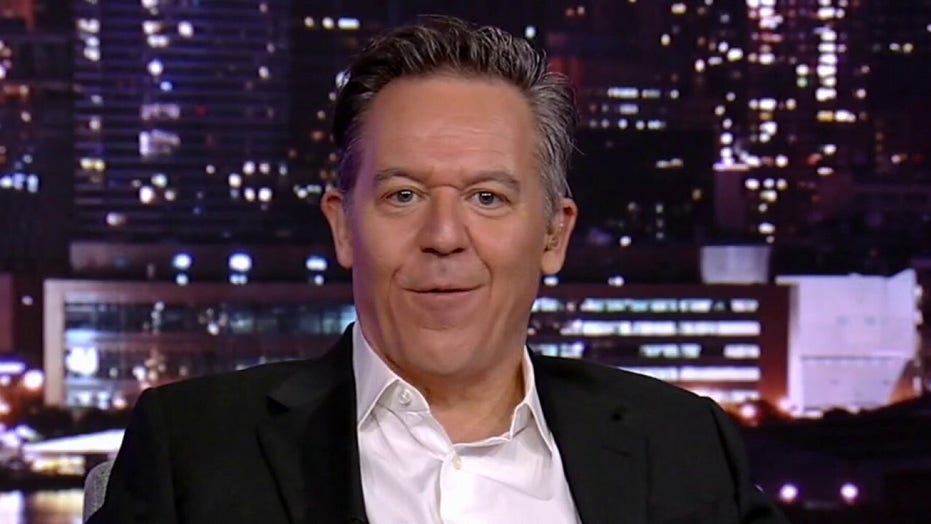 Gutfeld: Why do Democrats only condemn crimes that aren’t happening?

‘Gutfeld!’ panelists weigh in on the media’s interpretation of Florida’s parental rights bill.

So how do you know when you’re living in a delusion?

I mean, other than Joe Biden thinking he’s president. I mean, when people suddenly believe something is happening when it really isn’t, and then they come after you if you refuse to play along.

The Left in this country right now is like that mentally ill homeless guy screaming at someone on the sidewalk, but there’s actually nobody there. But if you tell him nobody is there, he’ll attack you for pointing out the reality of the situation.

But with our media, such delusions are rewarded with attention and therefore incentivized. The latest delusion? That Florida’s parental rights bill is an attack on gay and trans people, and that somehow, merely stating the distinction between male and female is an affront to them.

According to my data, 99.9% of gay and trans aren’t offended by the terms boys and girls. Where did I get that statistic? Where I get all of my biology stats — the steam room at the 92 Street Y.

But sadly, all you need are a few unhinged voices and control of the blow horn — and by blow horn, I mean the mainstream and social media. Social media is now the vehicle for delusional contagions, where attention-starved activists deem words like boys and girls harmful. 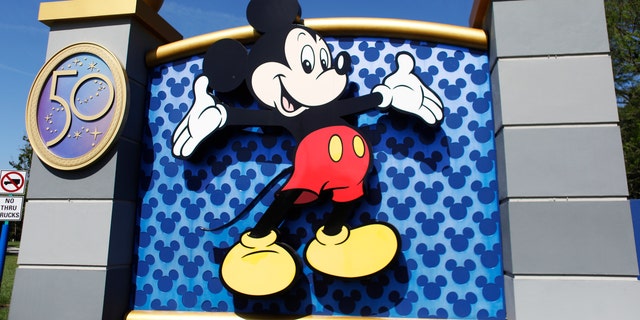 A view of the entrance of Walt Disney World. (Photo by Octavio Jones/Getty Images)

Sorry, these people are full of more —- than a cage full of chimps with lactose intolerance. And I know that.

But like the bubonic plague, it’s a rodent spreading the problem. Take it away, home of Mickey Mouse.

DISNEY TRAINING: Last summer, we removed all of the gendered greetings in relationship to our life skills, so we no longer say, “Ladies and gentlemen, boys and girls.” We provided training for all of our, our cast members and in relationship to that, so now they know it’s, “Hello everyone,” or, “Hello, friends.”

We are in the process of changing over those recorded messages, and so many of you are probably familiar with when we brought the fireworks back to the Magic Kingdom. We no longer say, “Ladies and gentlemen, boys and girls.” We say, “Dreamers of all ages.”

Dreamers? How can you dream when you’re woke?

Disney once knew the importance of understanding your audience. Now they don’t even like their audience. It all sounds like Disney is welcoming everyone with a no-girls-allowed sign.

Did their customers ask for it? No, it’s just a corporation terrified of being un-woke. Most families aren’t up to speed with this crap.

And why? Because they’re too busy working two jobs so they can put food on the table for their kids, and maybe one week a year, take them to your stupid theme park and drop a couple grand watching a pantless duck speak gibberish.

It’s happening in government, too. While we face possible war, soaring inflation and rapid crime, what’s the White House concerned about?

They announced that U.S. airport security procedures will become gender-neutral. Yeah, they’re going to use an X for travelers going through PreCheck who don’t identify as male or female. 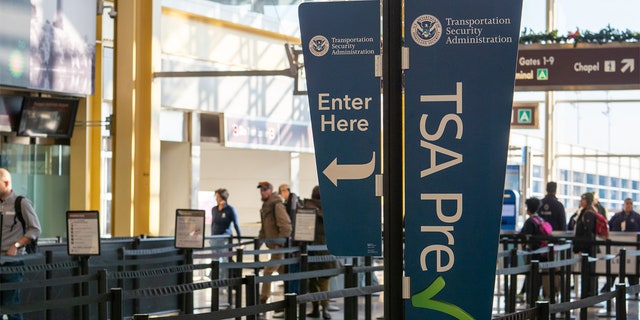 But isn’t X the female chromosome? Wait till someone complains about that. I just might. TSA officers will also receive new instructions to make procedures less invasive, which is sad.

Being married, I started to enjoy those pat-downs. But of course, Biden also condemned dangerous, anti-transgender legislative attacks without citing actual evidence.

PRESIDENT BIDEN: We know it’s hard when there are those out there who don’t see you and don’t respect you. For example, the onslaught of anti-transgender state laws. Attacking you and your family is simply wrong. This administration is standing up for you against all these hateful bills, and we’re committed to advancing transgender equality in the classroom, on the playing field, at work, in our military, in our housing and healthcare systems — everywhere, simply everywhere.

What about the attacks on elderly Asians or the random murders by homeless maniacs in liberal-run cities? Why doesn’t Joe care about that —-?

Could it be that the people feeding him this stuff don’t care, either?

It’s the Will Smith slap of politics. While we’re talking about this, we aren’t talking about the president needing crib notes to explain why he’s trying to trigger World War III. 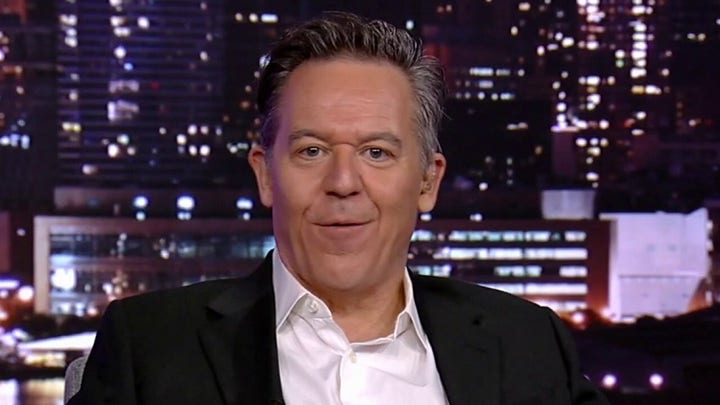 So instead, let’s focus our energy on a bill that forbids people from talking to 5-year-olds about sex when we should be asking why they’re fighting to teach indoctrination when they can’t even teach math.

Honestly, any adult that wants to indulge a 5-year-old about sexual issues that they can’t comprehend is the only good argument for remote learning.

Delusions become dangerous when your president buys into it, and Biden has. Just happy to finally be president? He’s OK also being a vehicle for idiocy.

And finally, there’s this story. A medical student at the Wake Forest School of Medicine purposely missed a patient’s vein because he giggled at the student’s she/her pronoun pin.

Kychelle Del Rosario bragged about it, posting, “I had a patient I was doing a blood draw on see my pronoun pin and loudly laugh to the staff, ‘She/Her? Well, of course it is! What other pronouns even are there? It?’ I missed his vein so he had to get stuck twice.”

So there you go. Corporations, government, people all acting irrationally based on a belief that there’s an epidemic of hostility toward gay and trans. It’s not true.

But sadly, what is true?

Parents may have the science, but activists have the media.

This article is adapted from Greg Gutfeld’s opening commentary on the April 1, 2022, edition of “Gutfeld!”