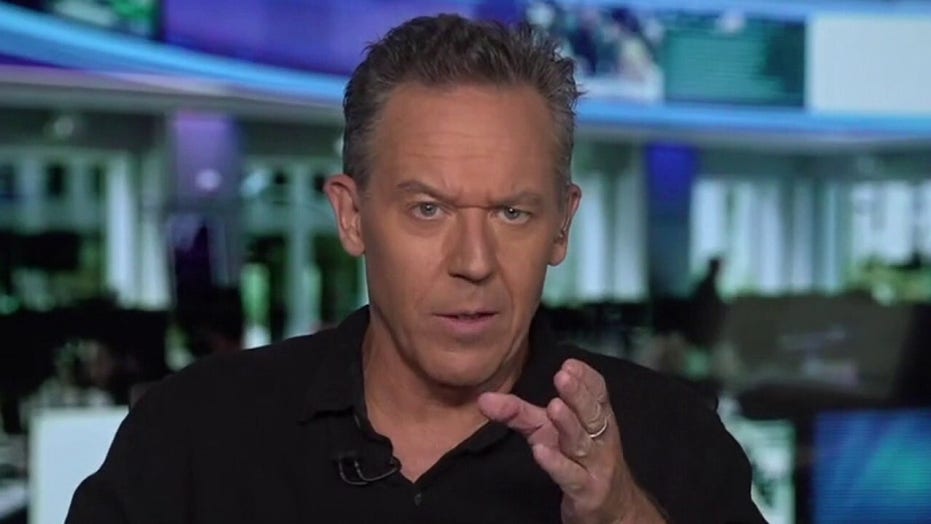 You know what makes me sick? All this "America First" crap from Donald Trump.

Former Vice President Joe Biden said: “When the federal government spends taxpayers money we should use it to buy American products and support American jobs.… During my first term alone we’ll invest $400 billion in purchasing products and materials our country needs to modernize our infrastructure.”

Wait — wait. Did he just say "use it to buy American products?" Wonder where he got that idea?

BIDEN PUSHES POPULIST 'MADE IN AMERICA' PLAN TO PUMP UP ECONOMY

President Trump said earlier: “In my administration we live by two simple rules: buy American and hire American…. I’ve been saying ‘buy American’ ever since I announced I was running for office and long before that.”

Well, maybe that wasn't such a bad idea after all, Mr. Trump. Another one of those messy moments when Trump turns out to be right all along. Just wait until Biden asks for a wall.

So, the rest of us have caught up to Trump. For example: we now realize China is now engaging in a war against America. And it’s not cold – but a sleek, lab-built hot war that destroys an economy and disrupts political life with a weapon more modern than a bomb, and minus the messy retaliation.

But I thought Joe was known for sticking to his guns. I mean, it was just days ago that he was barely able to say this about the president: “This guy’s idea of America — America on its own is America alone. We’re out there by ourselves.”

How can you not remember the second word in "America First?"

But I get it. Biden has a lot on his mind. Plus, it’s all covered with plugs. I mean, what does Lonnie know?

Biden said: “Lonnie knows I believe this with every fiber of my being. What I proposed is it can be done. I think we’re in a position to really make it happen, and my team and your team are already working closely together to light up the path forward here. Critical laws like the Pro Act to strengthen collective bargaining. On politics like prevailing … look, I guess I’m taking too much time.”

Yes, you are. I have no idea what Biden said there. Love or hate Trump — his sentences actually connect two dots. Often loudly. But Joe’s words are just like Joe — always in danger of wandering off into the woods.

But maybe that's the strategy. You can’t criticize what can’t be deciphered.