Gutfeld: Wasn't Biden supposed to be the calm after the Stormy? 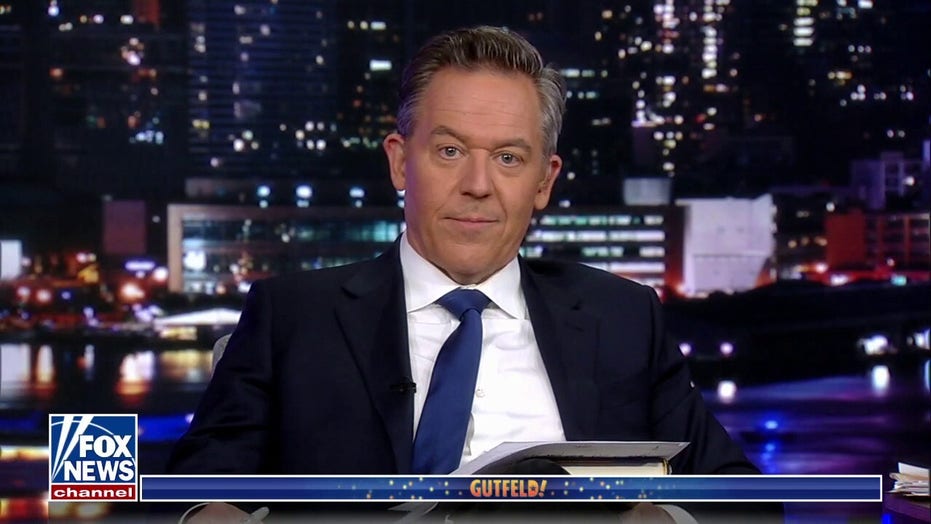 Let’s enjoy a blast from the past.

STORMY DANIELS: My attorney and I are committed to making sure that everyone finds out the truth and the facts of what happened, and I give my word that we will not rest until that happens.

MICHAEL AVENATTI: The president trusted Mr. Cohen as his fixer for years. He trusted him with his innermost secrets, and I think that the chickens are about to come home to roost.

They did. Those were the days. Those press conferences were tough for her, though, because she kept grabbing the microphone with both hands. 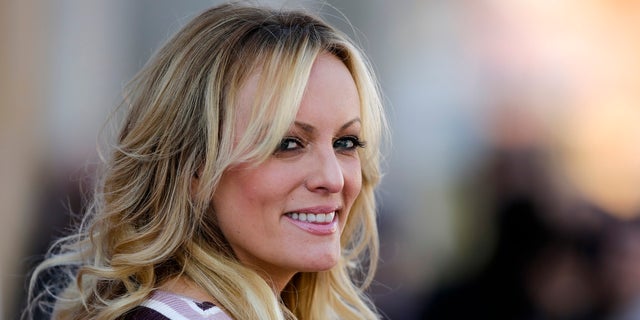 And he was these shiny, slippery litigating lollipop. Once they were darlings of the media. Now, once in jail and the other’s in the poorhouse, thanks mainly to the D-bag who’s in jail.

He was convicted by a jury of 12. And what she’s done with a group of 12 is available on VHS. I kind of miss him, which is why it’s time for:

See, we did that, we are so clever. Monday, Stormy lost her appeal in her failed defamation suit against Donald Trump. She tried to sue the pants off him, partly because she’s not used to seeing men still wearing their pants.

But it’s true, she not only lost her appeal figuratively, she lost it literally. Worse, the ruling has her owing almost 300 grand in legal fees to the former president. 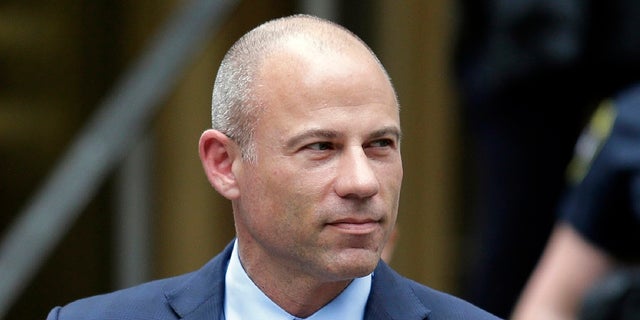 I can’t wait to see how high a stack of 300,000 $1 bills is. Daniels said in a statement Tuesday that Avenatti had sued Trump “without my permission and against my wishes.”

Something tells me over the years she’s accused a lot of guys of the very same thing in the VIP room. And now Monday, she tweeted, “I will go to jail before I pay a penny.”

Which reminds me. Do you know what today is?

It is, and what a better way to celebrate than to run the numbers.

So after Daniels and Baldy lost the case, the judge ruled that Daniels must cover Trump’s attorney fees, which is 293 grand.

I’m going to give you all a moment to work on this.

That’s more laps than Lia Thomas swam in the 500 freestyle.

Anyway, Stormy is going to have to do 10 dances a night for four years straight, so take the batteries out of the smoke detectors, because that’s a lot of friction. 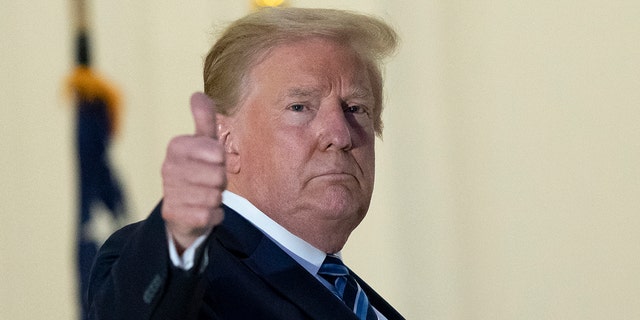 Meanwhile, Trump hailed the ruling, calling it a “total and complete victory and vindication for, and of me.”

You never get tired of that. He dances like someone who just got out of a body cast. True.

This decision was made by the very liberal 9th U.S. Circuit Court, which is refreshing, for it tells you that even if the media falls for something stupid, the law doesn’t, and shouldn’t. 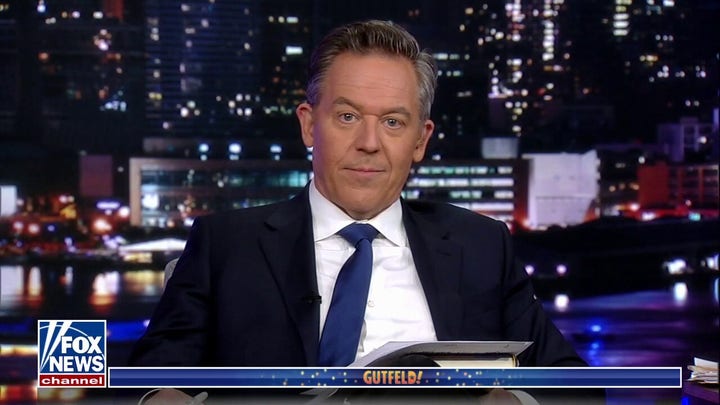 But we knew it was a crusade that was about as real as Stormy’s breasts, which seems to be the story today about Trump vindication in so many permutations.

Remember when Biden was supposed to be the calm after the storm or Stormy? Now it’s the reverse.

Trump was the calm before the storm, or rather the s—storm. The economy under Trump was fine. Under Joe, it’s a wreck.

Meanwhile, crime’s exploded, war’s breaking out. The world is less safe and more anxious. Buyer’s remorse is actually Biden remorse as we look into the rearview mirror for Trump, wondering if maybe our media was a tad too hard on the guy.

“Tad Too-H—“? I think he starred in one of Stormy’s films.

But even the polls are showing this. One from Emerson College not only showed Trump with a 59 percent favorability rating, but a 12 point advantage over Biden.

Of course, the media still hates him and still blames him for everything, and we get it. They hated Trump because they couldn’t control him, and especially his tweets, which pierced through the media’s phony stories like a hollow-point bullet through a marshmallow. No wonder they were banned.

So where are we now in this post-Trump world? Well, the media is telling us that we need to eat lentils, put our dogs to sleep, and give up our cars.

There’s crime, inflation, overdoses, death. Under Trump, the only stress was psychological but ephemeral, coming from funny tweets and fleeting but relentless insults.

It was like following Don Rickles on Twitter. But under Joe, it’s not scary words, but scary deeds. We went from a president who insulted celebrities to a toothless doofus stumbling into World War III.

We know it ain’t gas from eating lentils. It’s from getting paid in cash that smells like perfume.

This article is adapted from Greg Gutfeld’s opening commentary on the March 23, 2022, edition of “Gutfeld!”