MORE than a fifth of Brits are fearing for their futures – in case we’re invaded by ALIENS.

The study of 2,000 adults found half believe in alien existence, and think the planet should be preparing itself for an attack within the next 50 years – by 2068. 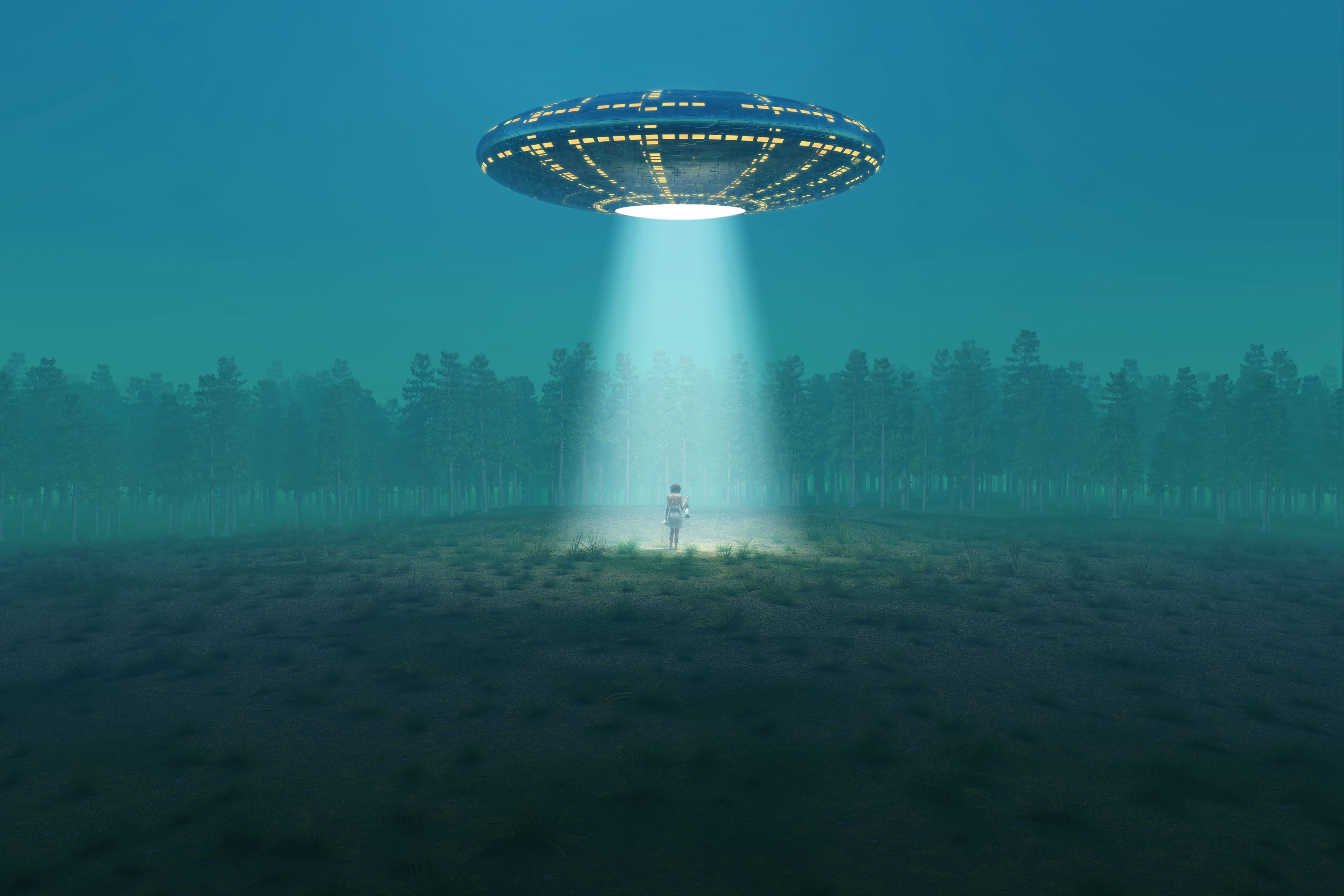 But far from coming in peace, 22 per cent of those are worried for their lives in the event of Martians coming to Earth.

It’s not just UFO’s people need to worry about though, as 71 per cent also suspect they'd face danger from other humans during an invasion.

Of the believers surveyed, 71 per cent think Earth has already been visited at some point by aliens, but 29 per cent imagine they’re yet to make their first landing.

The research was commissioned by TV channel FOX to mark the new series of War of the Worlds, on Thursdays at 9pm. 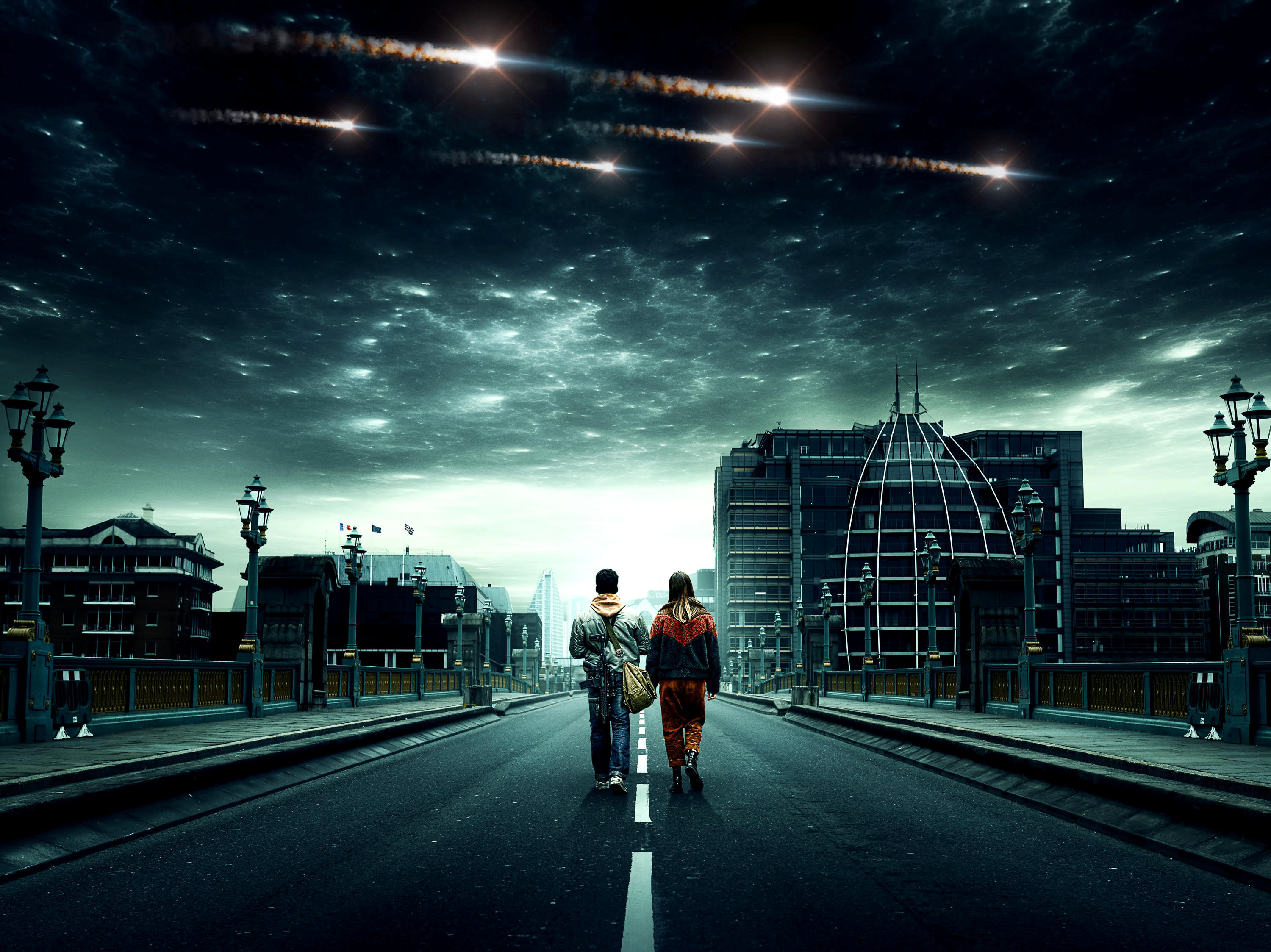 Nick Pope, who investigated UFOs for the Ministry of Defence said: “These fascinating findings say as much about distrust of government denials on UFOs as they do about people's belief in extraterrestrial visitation.

"Intriguingly, they also suggest that people who think an alien invasion is possible believe one of the biggest threats would come from fellow survivors.

"This new survey supports my firm view that there needs to be a government plan for first contact with extraterrestrials – irrespective of whether they turn out to be hostile or friendly.

"Even if you think it's unlikely, it's common sense to have a plan for something when the consequences would be so impactful.

"War of the Worlds is a story that has always captured the imagination regardless of whether people consider themselves a believer, or not."

The study also found nearly three quarters believe that worldwide governments are hiding information, presuming they know more about alien life than they're letting on.

And 67 per cent reckon authorities should have a plan for first contact with other life forms.

Were administrations to be aware of an impending attack, 58 per cent think they would keep information secret to avoid panic – but more than a quarter expect they'd warn people to prepare.

Should an attack take place, 46 per cent of respondents would stand up for humanity and join a resistance group – but one in five would leave the battle to someone else.

Despite this, only 23 per cent feel humanity could defeat unwanted visitors – and more than half reckon an attack would mean an end to the human race as we know it.

Most likely reasons for an extraterrestrial visit, according to those polled, would be to learn about other life forms, to undertake scientific research or simply to steal the planet's remaining resources.

But one in six also speculated they’d stopover to undo damage to the planet done by humans.

It also emerged 29 per cent would look to welcome Martians to earth were they to invade – with more than a quarter anticipating they'll have a neutral stance when they visit.

While 56 per cent have no idea what visitors might look like – the most likely expectancy would be that they have a similar appearance to humans.

Londoners, the Welsh and those in the south west of England were the biggest believers in extraterrestrial life, according to the OnePoll survey.

Former UK Government UFO investigator, Nick Pope, added: "It's great to see British fighting spirit on display, with this survey suggesting that large numbers of people would resist an alien invasion, even if they don't think they'd have much hope of winning."

"This intriguing new research shows high levels of interest and belief in UFOs and extraterrestrial life.

"I think it reflects a number of recent revelations, including the declassified videos of US Navy jets chasing UFOs, and the news that the UK government is about to release more of its UFO files.

"I'm not surprised there's such a high level of belief in a government cover-up.

"I know from first-hand experience that the authorities haven't always been as forthcoming as they might have been about their level of interest in UFOs."

The new series of War of the Worlds continues on FOX at 9pm, Thursday 12 March.

In other news, organic molecules found on Mars are "consistent with alien life".

An eerie panorama captured by Curiosity from the surface of Mars is the most detailed ever.

Nasa recently mysteriously lost control of Curiosity on the surface of Mars.

And the water that once flowed on Mars contained just the right ingredients to support life, scientists say.

Do you believe in aliens? Let us know in the comments!

Related posts:
Hot News
Nasdaq moves to delist Luckin Coffee
Trump Signs Orders To Ban US Transactions With TikTok, WeChat
Pre-market Movers In Healthcare Sector: TFFP, NVAX, KMDA, PRPO, DVAX…
Hong Kong cuts GDP forecast for 2020 after economy contracts 9% on-year in the second quarter
BS6 TVS Jupiter: carburettor gets replaced by a fuel-injection system
Indonesia Sees Solid Post-Pandemic Recovery in 2021
Poll finds that 80% of Canadians want the US-Canada border to stay closed for the rest of the year, as the coronavirus pandemic rages on in the US
Recent Posts
This website uses cookies to improve your user experience and to provide you with advertisements that are relevant to your interests. By continuing to browse the site you are agreeing to our use of cookies.Ok