A behind-schedule and over-budget rail project in Hawaii that got $70 million in the coronavirus stimulus package is now angling for more federal money to close a $3.68 billion funding gap.

The 20-mile project, run by the Honolulu Authority for Rapid Transportation (HART), began in 2009 and later got $1.8 billion in federal money, including some from the economic stimulus signed by former President Barack Obama. The mayor of Honolulu at the time said the project was "shovel-ready," but ground was not broken for the project until 2011.

Now, according to the Associated Press, HART plans to spend $1 million on federal lobbyists in the coming years to help close the funding gap on the project that the Hawaii state auditor said the "hallmark" of is "[o]ver-promise, under-deliver."

"While never completed, it’s still digging a deeper money pit for taxpayer dollars," Sen. Joni Ernst, R-Iowa., says of the project in her April "Squeal Award," which is designed to call out government waste. 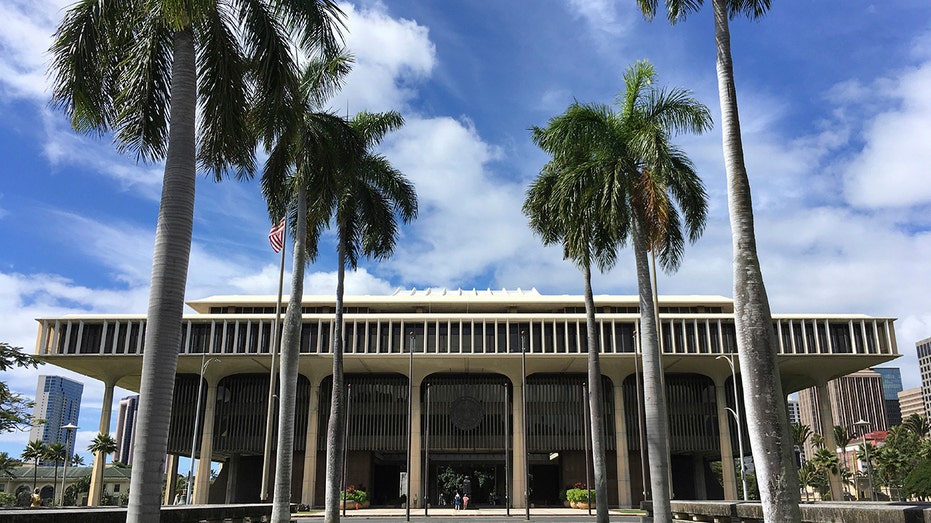 FILE – The Hawaii State Capitol in Honolulu. The Hawaii state auditor in 2019 excoriated the HART for overbudget and behind schedule rail project. (AP Photo/Audrey McAvoy, File)

The Honolulu Star-Advertiser first reported that the project would get $70 million from the coronavirus stimulus. Sen. Brian Schatz, D-Hawaii, said the funding "doesn't solve the structural deficit" but "just gets us out of the 2020 hole," according to the paper.

"We found that, as the Project progressed and costs swelled from $5.122 billion in 2012 to $9.188 billion in 2018, HART began reporting information to the public that often contradicted its own internal projections or differed from what it was telling the FTA," the Hawaii state auditor said in a 2019 report.

After years of delays, the project is now projected to cost $12.45 billion, according to the Star-Advertiser.

POLL: 15% OF AMERICANS WORSE OFF A YEAR INTO PANDEMIC

HART interim CEO Lori Kahikina said last month that the future of the project rests on increased federal funding to make up that gap.

"I did not initiate this, but I am in full support of this because any support we can get is needed," Kahikina said of the federal lobbying effort.

It's not clear whether any money in the upcoming spending plan being pushed by the Biden administration would go to the HART project – no draft text of the bill has been released.

The "American Jobs Plan" fact sheet from the White House, which amounts to Biden's requests for things to be included in the bill, includes $80 billion for Amtrak and "$85 billion to modernize existing transit and help agencies expand their systems to meet rider demand."

"From the beginning, unrealistic deadlines and revenue projections resulted from a desire to demonstrate that the Project was progressing satisfactorily and to minimize public criticism, which could have eroded support for the Project," the Hawaii state auditor said in 2019.

The officials behind the project, the auditor also said, often "obscured the extent of the Project's financial problems" to the public, resulting in cost overruns and decreasing confidence in the project.

Schatz, according to the Star-Advertiser, says he wants to help support the HART rail project "in any way I can in the Senate and with the Biden administration" but that local officials must take "first steps" to come up with a plan "that can actually work."