HBO Max launch: Here’s what you need to know

Why Amazon, Roku are smart investments

Get all the latest news on coronavirus and more delivered daily to your inbox.  Sign up here.

The newest streaming service was first announced in July 2019 as a way for HBO to compete with other streaming giants, including Netflix, Hulu, Disney+ and Amazon Prime, Variety reported at the time.

HBO Max brings together all of the WarnerMedia empire — owned by AT&T. That includes content from HBO, Warner Bros., New Line Cinema, DC Entertainment, TBS, TNT, CNN, Cartoon Network, The CW, Crunchyroll and Adult Swim, according to The Verge.

Here’s what else you need to know about the new streaming service.

How much does HBO Max cost?

New users of HBO Max will get a seven-day free trial, but after that the service will cost $14.99 per month, according to the website.

HBO plans to release a cheaper version with ads in 2021, according to Decider.com.

Some subscribers to HBO NOW, HBO with a television provider or certain AT&T plans could already have access to HBO Max without additional charge, according to the website.

STREAMING SERVICES BY THE NUMBERS

HBO Max already has 10,000 hours of movies and television shows, according to the website.

Some of the available television shows include “Game of Thrones,” “Friends,” “West World,” “The Wire” “and “South Park,” FOX Business previously reported.

Subscribers can also watch movies including “The Lord of the Rings” trilogy, “The Wizard of Oz,” “Joker,” “Citizen Kane” and “When Harry Met Sally,” TechCrunch reported.

The “Harry Potter” movies were also made available on HBO Max ahead of its Wednesday launch, according to a report from Deadline. 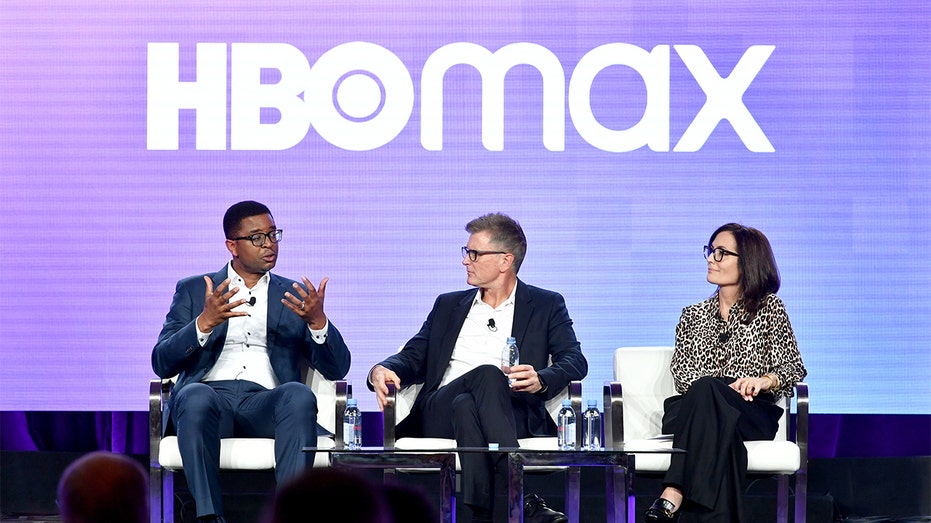 How can I watch HBO Max?

Subscribers can use a variety of devices to stream HBO Max content, according to the website. That includes Apple and Android phones and tablets, PCs, Macs and Google Chromebooks, Android TVs, Apple TVs, PlayStation 4s, Samsung TVs and Xbox Ones.

However, there are some devices that won’t be able to stream HBO Max, The Verge reported. Those devices include Amazon’s Fire TV and Roku.

What’s the difference between HBO Max and other HBO services?

Aside from HBO Max, HBO has several services that are all slightly different from each other, according to The Verge.

The basic paid cable channel, HBO, is bought through a television provider, while HBO Go is the free streaming service for people who pay for the cable channel. For those who don’t pay for cable but want access to HBO shows, they can subscribe to HBO Now for $14.99 per month, according to The Verge.

What makes HBO Max stand out from those services is that it combines other WarnerMedia content beyond HBO originals, the tech website reported.